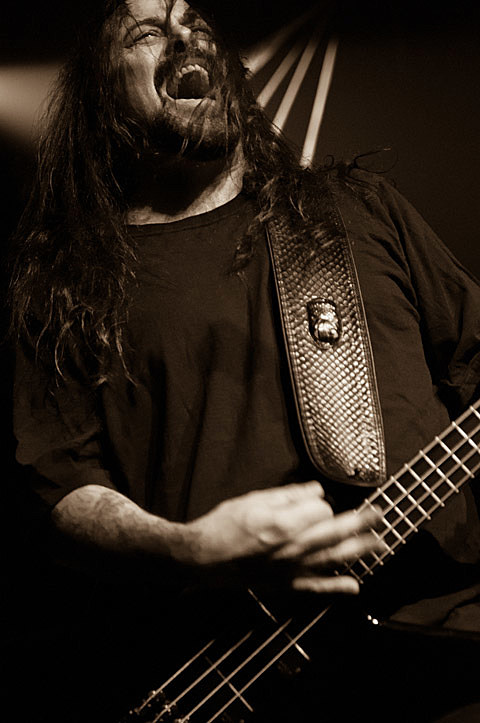 Deicide who released their last LP and Century Media debut To Hell with God last year, headlined Gramercy Theater on 3/3 with Jungle Rot, Abigail Williams, Lecherous Nocturne. The show was part of their string of dates together through the end of March, and also one of the first shows on the trek. Pictures of Deicide (with Glen Benton in tow) are in this post, though unfortunately no shots of the support.

The Deicide show was one of four notable shows going on on Saturday night with Drugs of Faith taking over Death By Audio (pics), Tombs/Argonauts hitting Union Pool (pics), and Catheter/Laughing Dog hitting 538 Johnson.

More Deicide pictures from Gramercy are below. 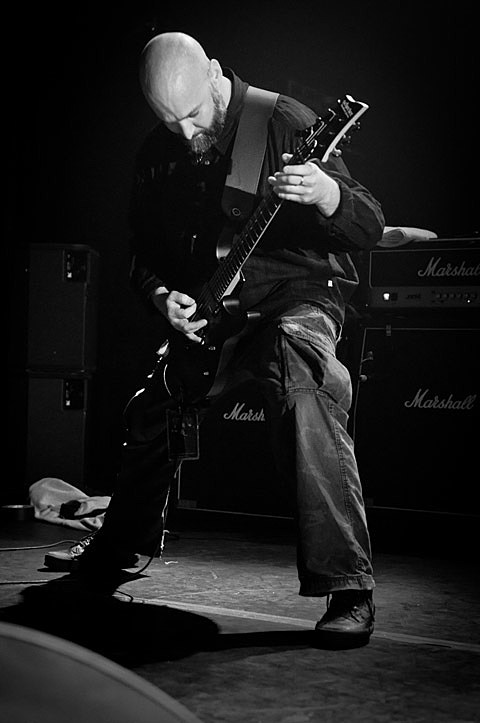 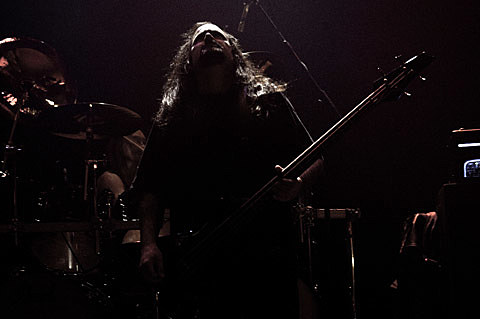 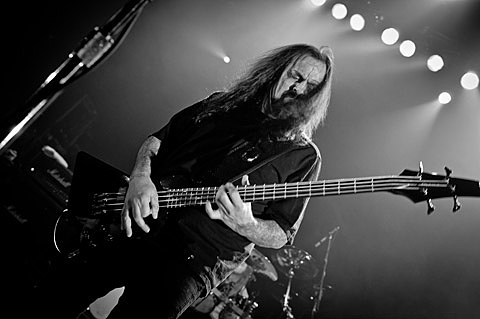 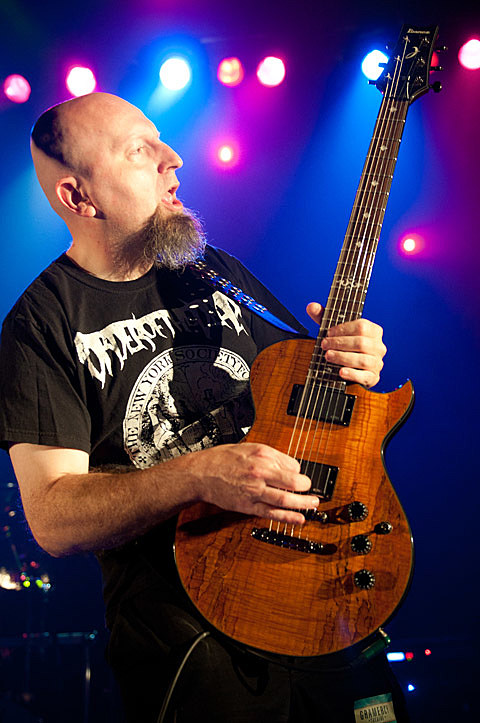 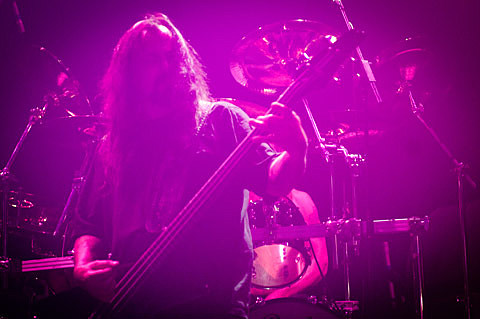 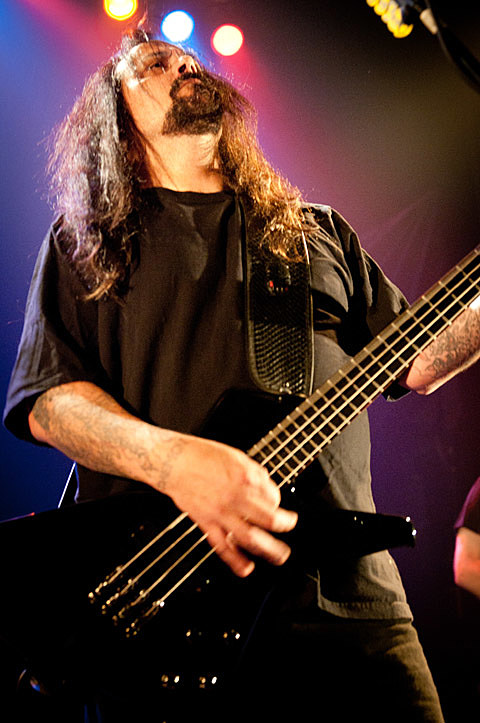 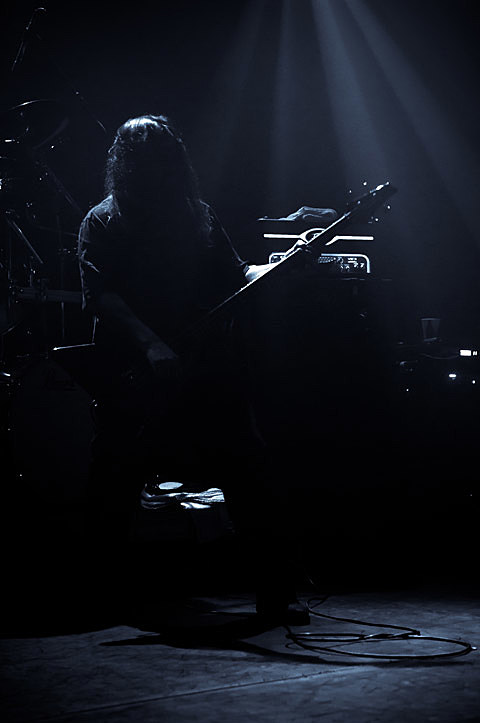 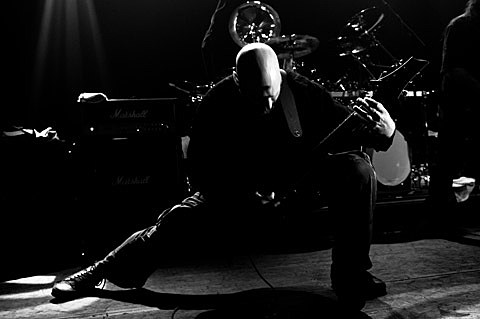 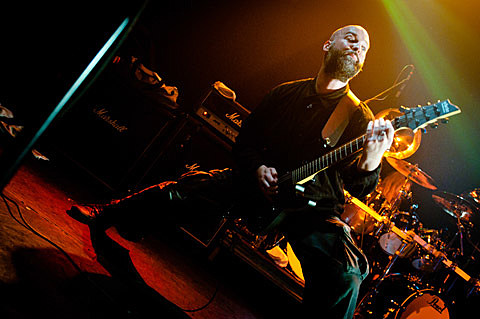 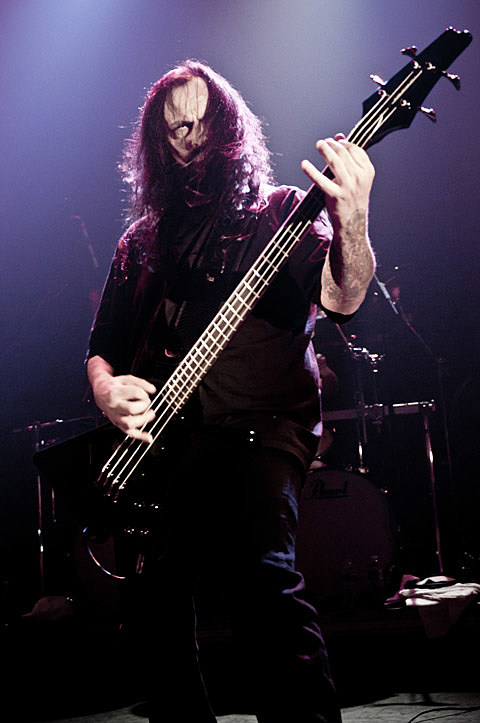 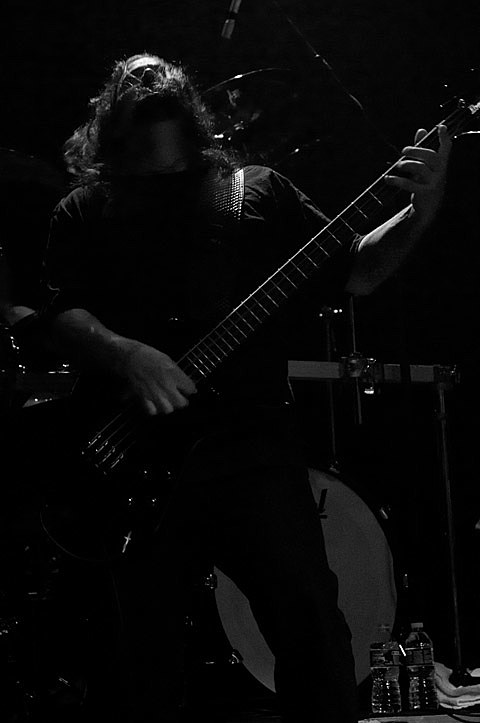 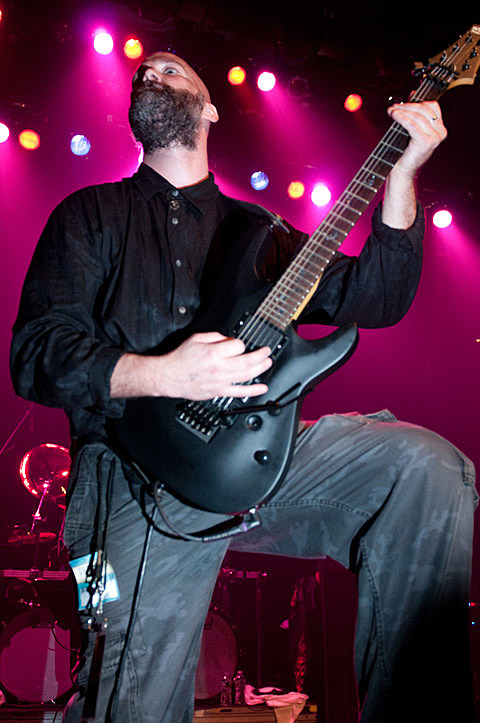 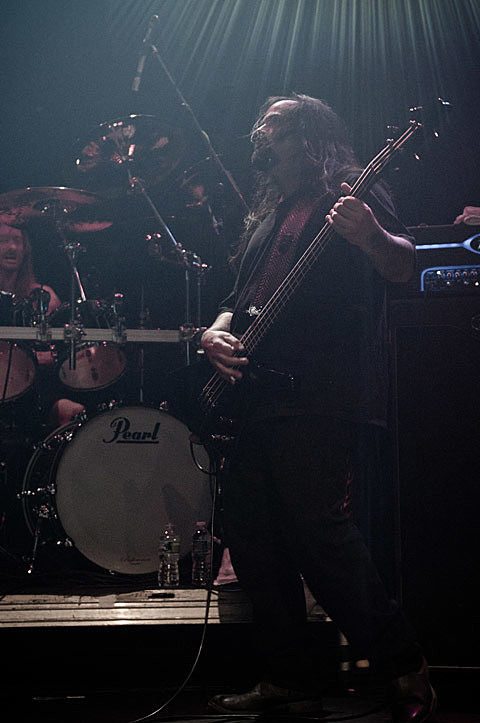 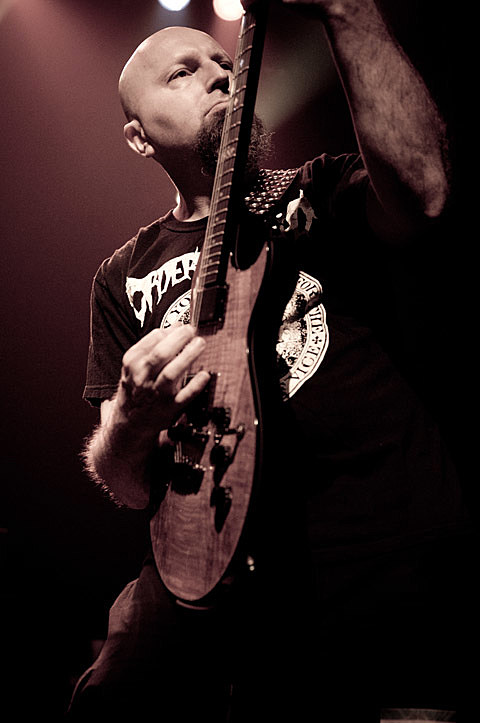 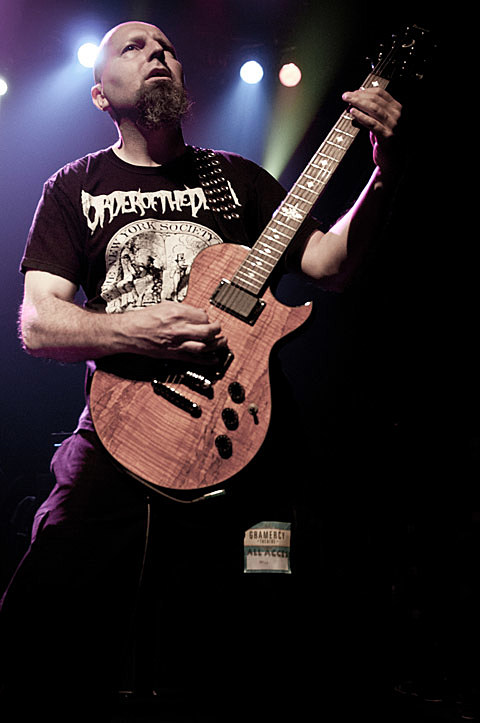 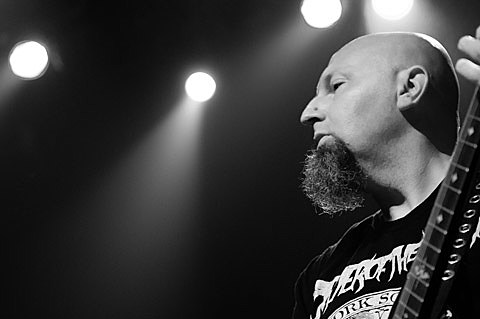