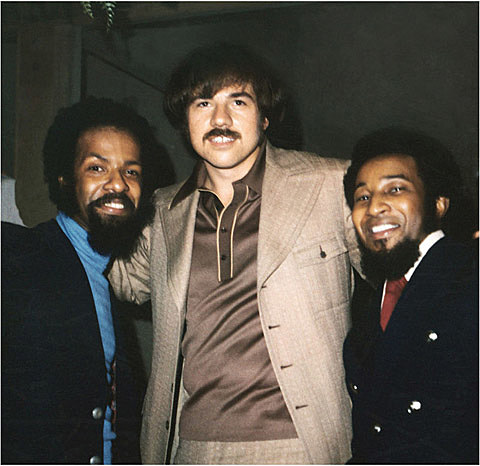 Deke Richards, a producer and songwriter who was part of the team responsible for Motown hits like "I Want You Back" and "Maybe Tomorrow," died Sunday at age 68, according to a press release from Universal Music. He had been battling esophageal cancer.
Richards was leader of "The Corporation," Motown's songwriting and producing team that was also made up of Berry Gordy, Alphonzo Mizell and Freddie Perren. The group wrote several hits for the Jackson 5, including "ABC" and "The Love You Save."
Richards co-wrote "Love Child" for Diana Ross & The Supremes, which went on to be a No. 1 hit. -[CNN]

Richards is responsible for writing/producing tracks for Bobby Darin, Diana Ross, Martha and the Vandellas, The Blackberries, Stacie Johnson and many others over the years, helping solidify Motown as the powerhouse that it once was.

Deke Richards may have passed, but his legacy and influence will live forever. Rest in peace, sir.