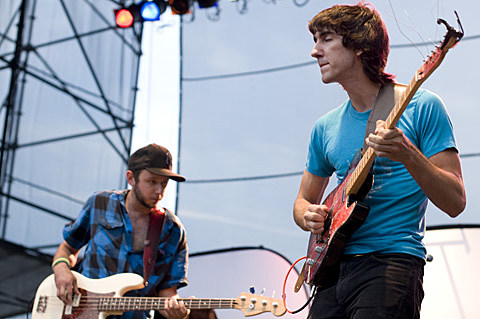 Congrats to Delicate Steve, whose new LP Wondervisions is out now via Luaka Bop. Check out the video below for the title track featuring Dirty Projector Nat Baldwin (who plays Knit on 2/10 - tickets). Its a breezy funky track smothered in vintage keys ala.... you guessed it, Stevie Wonder.

And though Akron Family will take them out on an extensive run of dates including 2/17 at Knitting Factory (tickets) and 3/5 at Bowery Ballroom (tickets), Delicate Steve will celebrate the new LP with a record release show at Public Assembly on Saturday (2/5). As discussed, he'll be joined by Dustin Wong (Ponytail, Ecstatic Sunshine), Grandchildren, & Strange Shapes. Tickets are still available. You can also catch DS at the Meat Locker in Montclair, NJ TONIGHT (2/4) and at BAR Nightclub in New Haven, CT on 2/9.

A few days after Public Assembly, Wong will cross paths with the Woods/Ducktails tour that hits Monster Island Basement TONIGHT (2/4) with Metal Mountains. The tour recently hit Portland, Maine, and you can check out pictures from the Apohadion Theater show below. Ducktails will be back on stage later this month when they team up with Glory Girls to open for Lower Dens at Music Hall of Williamsburg on 2/25 (tickets)

Dustin Wong recently supported Nightlands, aka Dave Hartley of The War on Drugs, at his debut show at Glasslands on 1/19 with Tony Castles (who play Death By Audio tonight). Check out some pictures from Glasslands below. Nightlands went on to perform another four dates before the tour came to an end in Pontiac, MI. That included a gig in Chicago:

"Playing just his fourth show, Hartley's Chicago set began with a few songs alone with his acoustic guitar and some drum machine samples. Apparently having already mastered looping effects, Hartley was maintaining a strong vocal presence without any accompaniment, but opening act Houses joined him for the final two thirds of his set anyway. They brought with them a mandolin, louder percussion, and a noisier electric guitar. Live drumming was essential to Suzerain, the highlight of Nightlands' debut full-length, Forget the Mantra. And the additional set of voices enabled even more dynamic harmonies, especially for their chorally exultant closer, 300 Clouds."

Annnnnnd one last reminder, Hartley's other project The War on Drugs is scheduled to support Destroyer on the tour that hits April 3rd at Webster Hall (tickets).

All tour dates and some video/song streams are below... 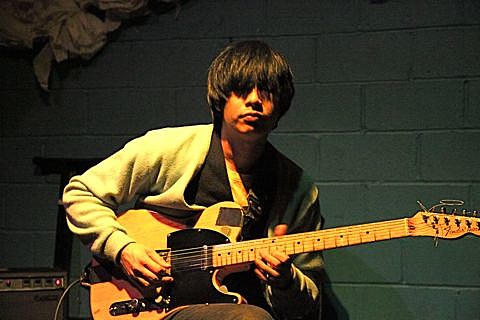 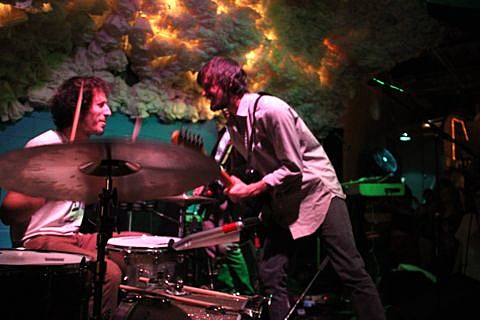 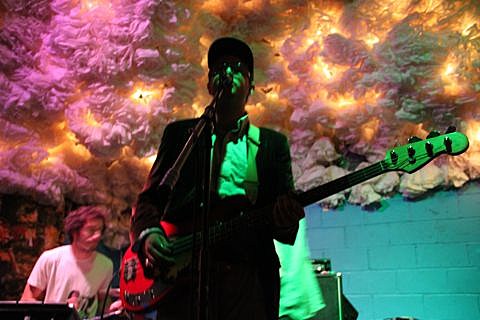 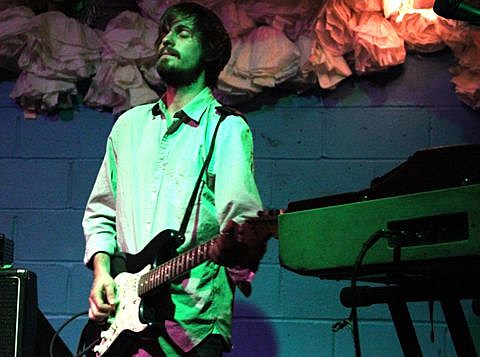 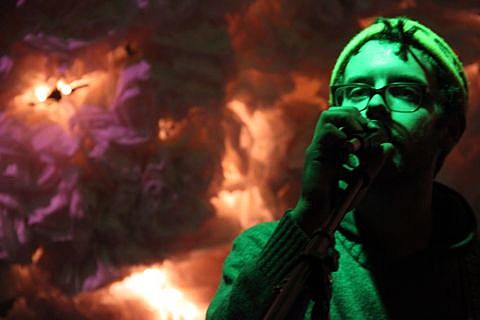 Ducktails in Maine by Bryan Bruchman 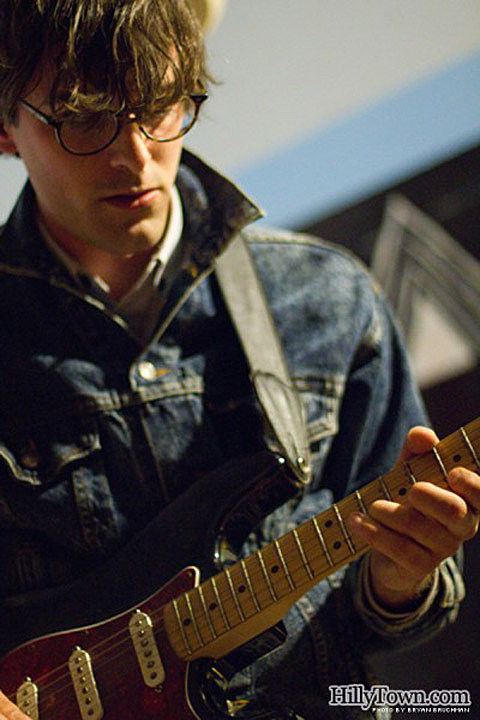 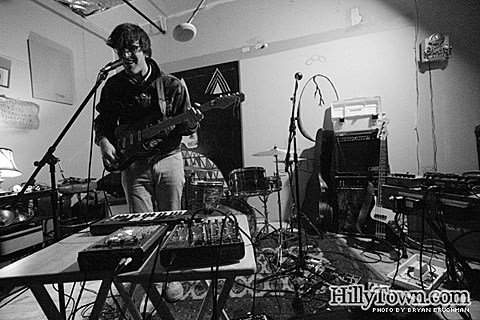 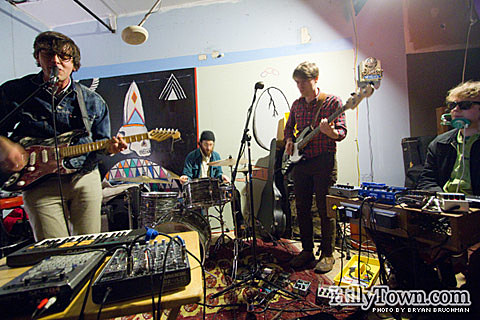 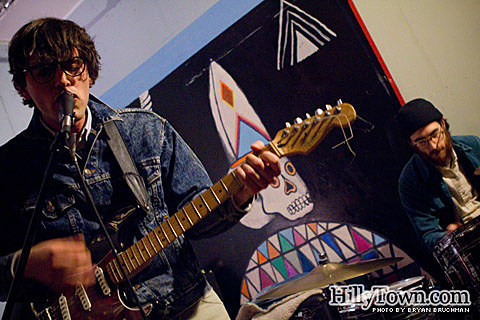 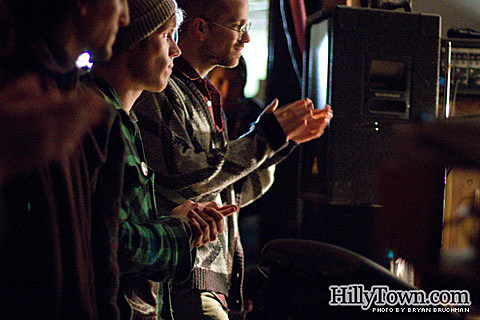