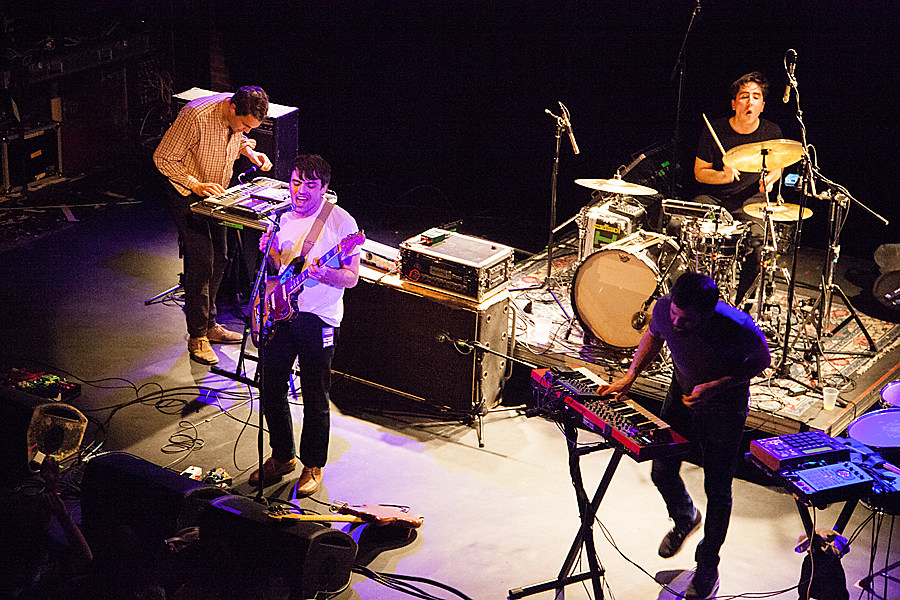 Spanish synth-pop four piece Delorean made their way back to New York on Friday (1/24) after having to cancel their previously-announced tour last fall, due to the band falling prey to a "virtual kidnapping." Despite the city being slowly blanketed by a sticky snowfall, a sold-out crowd slowly filled up Music Hall of Williamsburg to welcome the band back.

Though the room was only half-full when opener Mas Ysa situated himself behind a table of carefully balanced electronics, there was a palpable excitement in the air. The solo project of producer and former 285 Kent resident Thomas Arsenault, Mas Ysa can be viewed as a study in limitations -- he performs with the exact rig he uses for recording, choosing to let a minimal sound palette guide his path. Throughout his set, Arsenault explored the depths of each of his chosen timbres fully -- juxtaposing pounding 909 kicks, riotous tom fills, and ethereal choir pads with his own stinging vocals while pouncing around the stage with mic in hand or hunched over his mixer, mouth agape in concentration. It was easy to imagine him in his bedroom, unraveling these complex and embattered songs with no thought of the outside world -- much less the music industry -- and that singular focus sold Mas Ysa's solo performance, no easy task in front of an anxious crowd waiting to be swept away by the multihued ebullience of Delorean.

Luckily they didn't have to wait long, as the True Panther-signed band took the stage after a short break and immediately launched into their own interpretation of fellow Spaniard John Talabot's remix of "Seasun." Delorean has clearly mastered the art of careful, measured builds, as each member weaved his own strand of sound into an arpeggiated quilt that leaped into every corner of Music Hall. Drawing from last year's Apar, much of the set featured tracks that relied on consistently 4/4, disco-inspired rhythms, though the more energetic songs they did bring back from their idiosyncratic 2010 debut Subiza drew shouts of indelible excitement.

More pictures from Friday's Delorean / Mas Ysa show are below, as well as the rest of Delorean's tour dates. 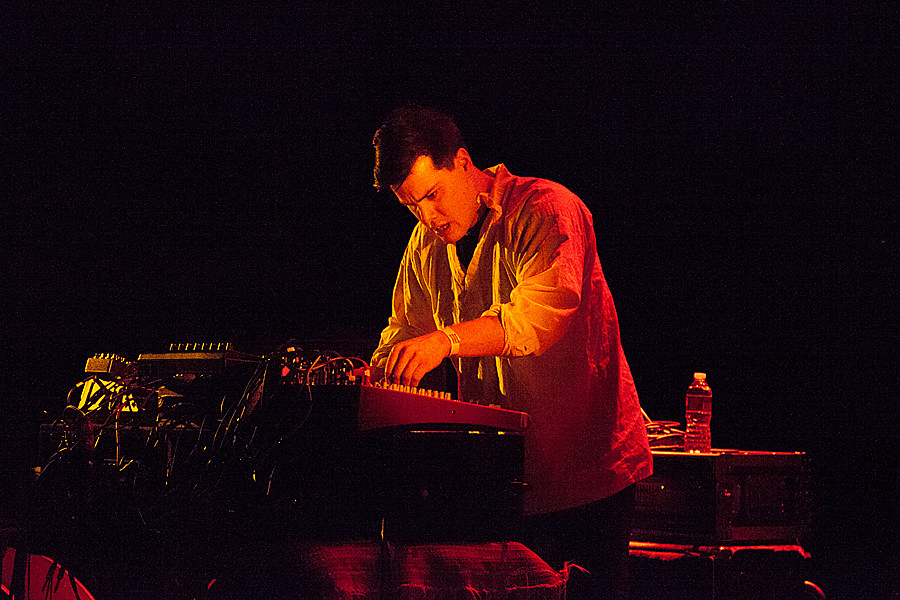 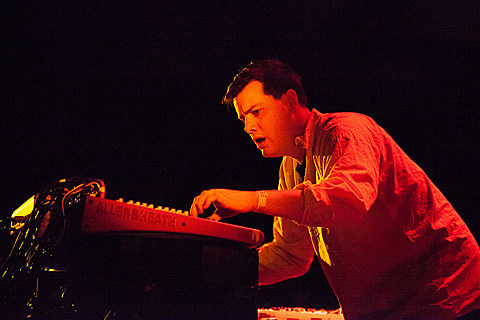 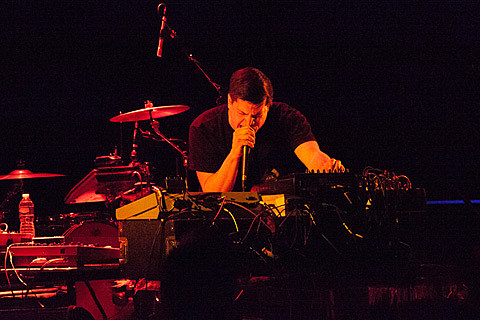 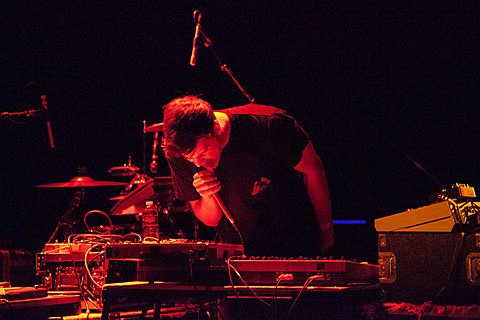 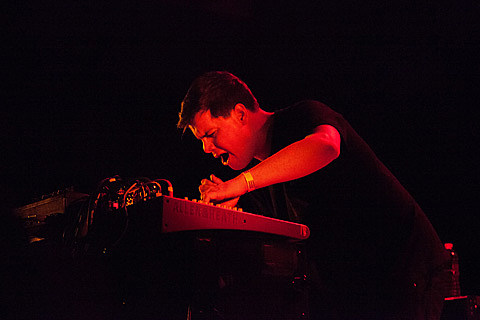 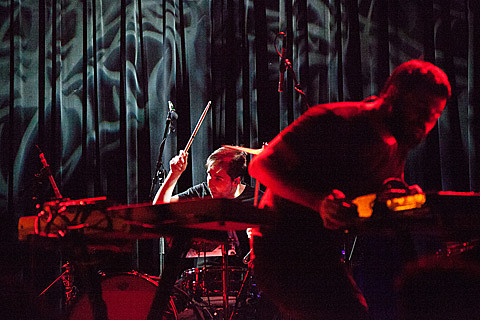 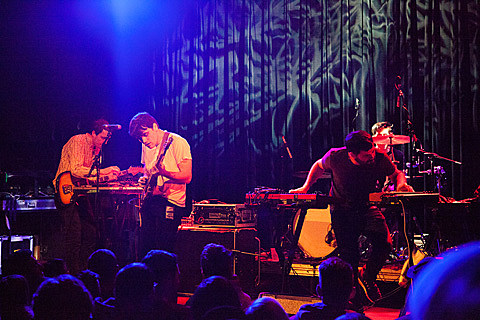 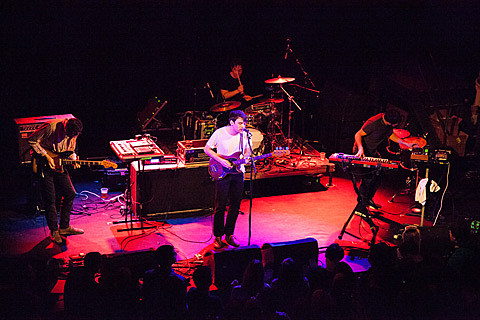 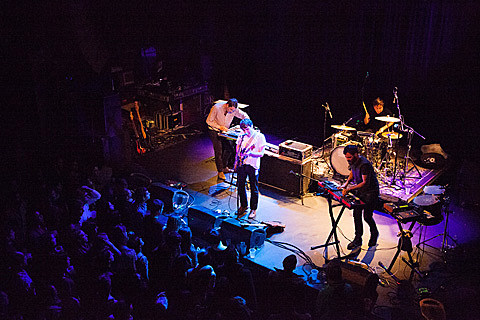