Delorean at Bowery Ballroom in 2010 (more by Diana Wong) 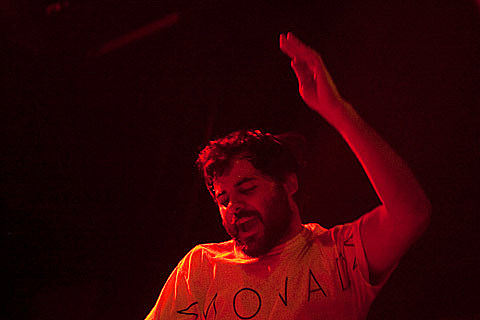 Barcelona synth pop band Delorean had been popping up a few times earlier this year, after we hadn't heard much from them in a while. They've since announced that they'll release a new album, Apar, on September 10 via True Panther. It's the followup to 2010's breakthrough, Subiza. You can stream the lead single, "Spirit," along with the album artwork and tracklist, below.

Delorean have a few upcoming dates scheduled this year, including the previously discussed free House of Vans show with Les Savy Fav after FYF Fest. RSVP for the HoV show opens August 12 at 9 AM.

Now they've announced another NYC show happening a few days before they play Asheville's Mountain Oasis at Webster Hall on October 23. Tickets for that show go on sale Friday (7/12) at noon with an AmEx presale starting today (7/10) at noon.

All dates, including the just-announced Fun Fun Fun Fest, are listed, along with the song stream, album art and tracklist, below... 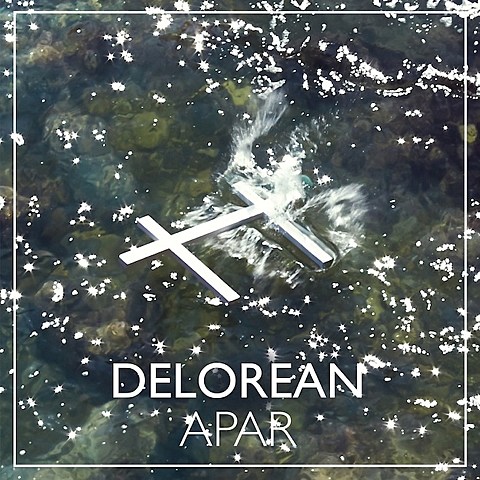