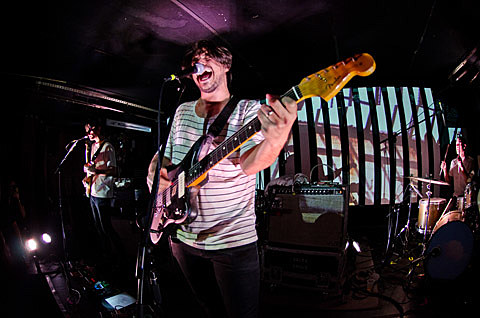 Folk rockers Delta Spirit are currently on the road in support of their newest album Into the Wide (out now), and last night (9/30) they officially began their multi-night NYC run after a private Ad Week party at Spotify's offices during the day. Last night's show was at Mercury Lounge, was the smallest one and had them going on late at 10:45 and playing until almost 12:30. Pictures of that show, including one of the setlist, are in this post.

They continue tonight (10/1) at Bowery Ballroom with Streets of Laredo and Thursday (10/2) at MHOW with Peter Matthew Bauer of The Walkmen. Like last night's Merc show was, those two are both sold out. 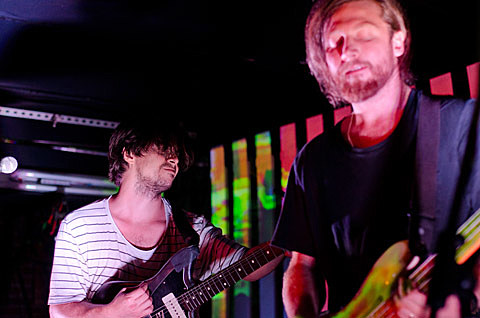 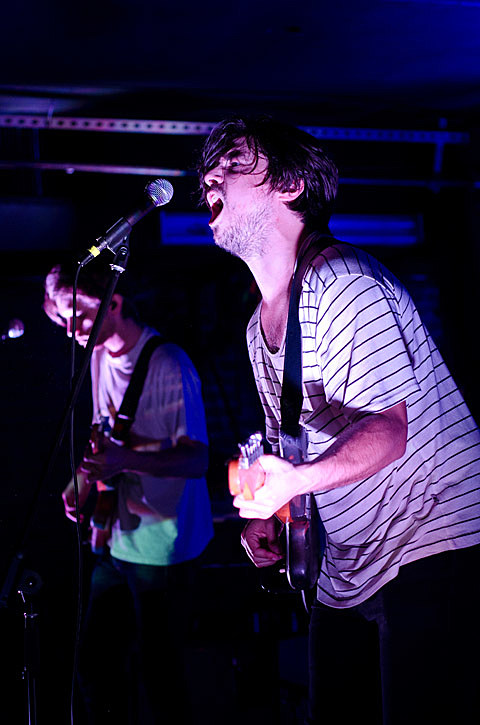 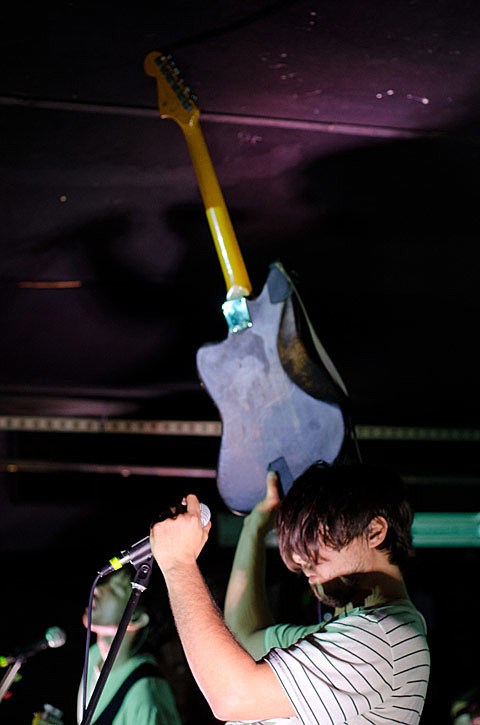 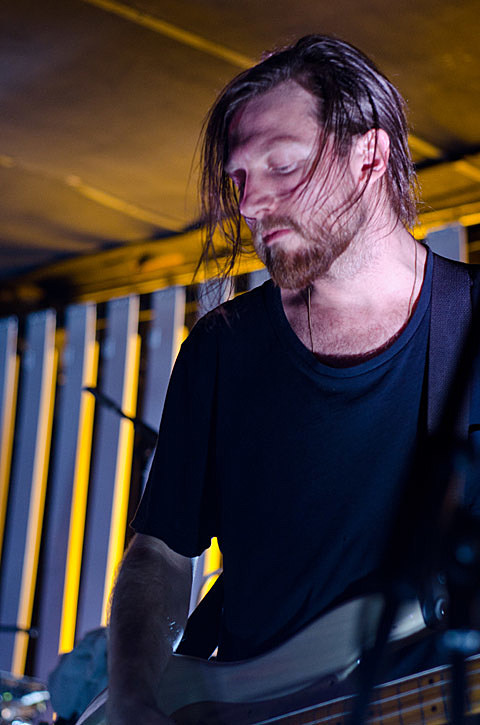 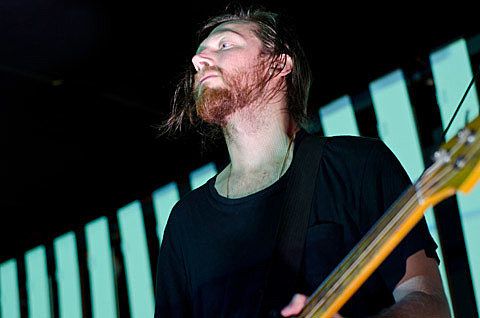 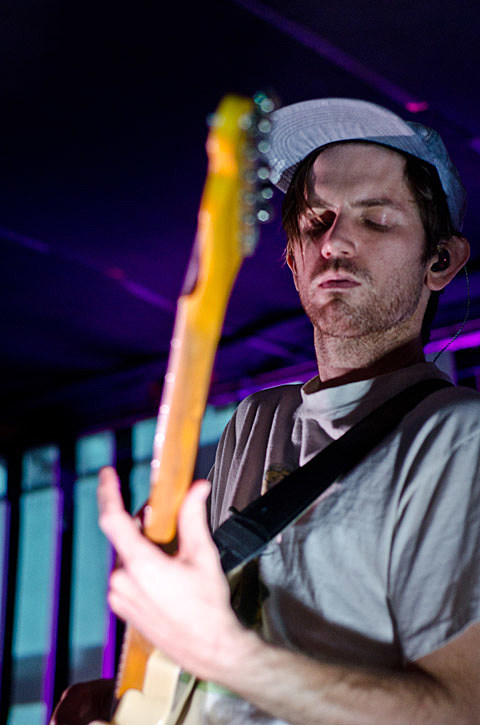 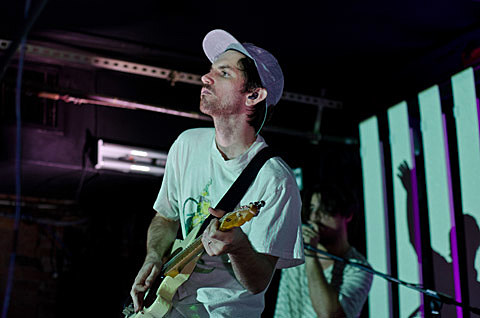 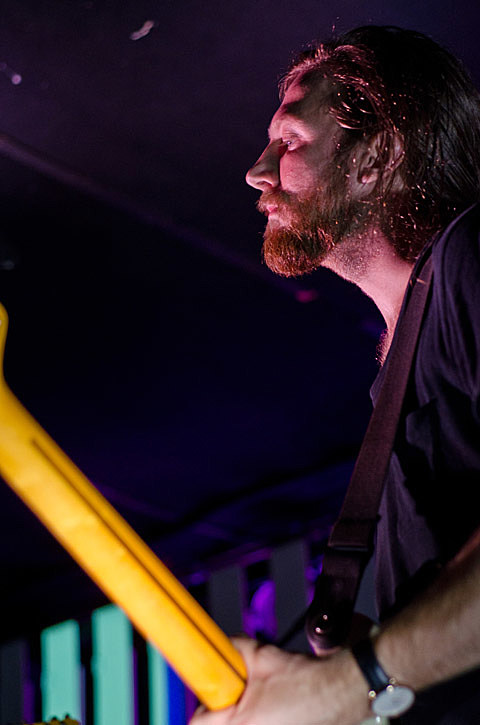 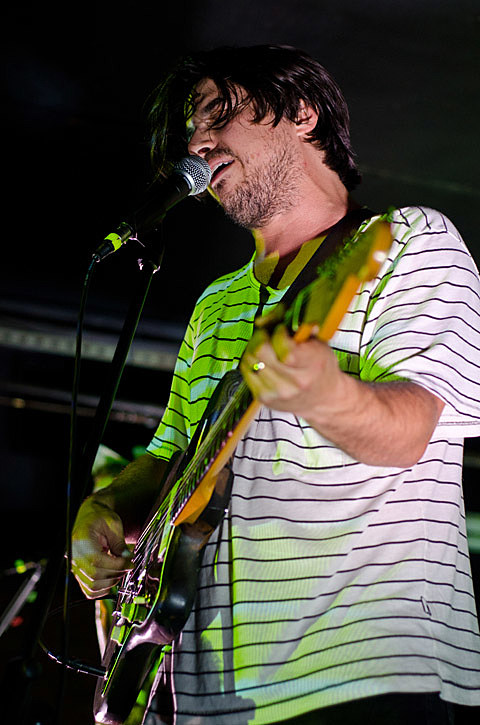 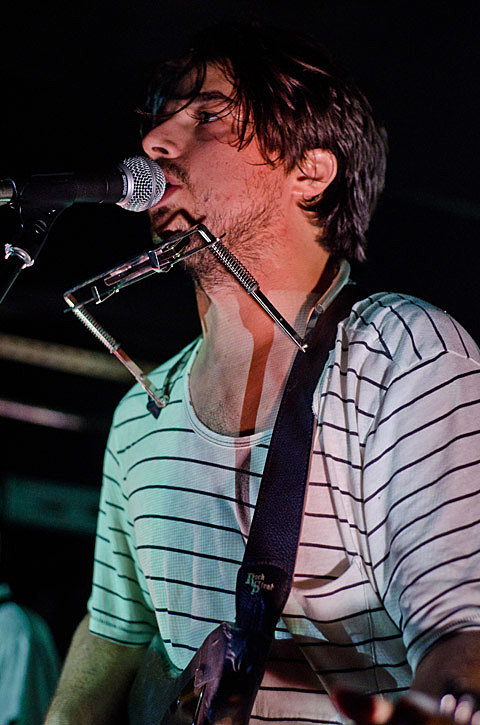 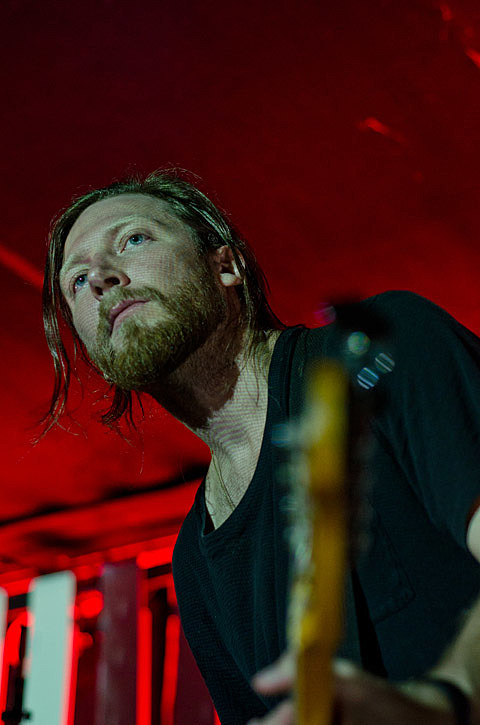 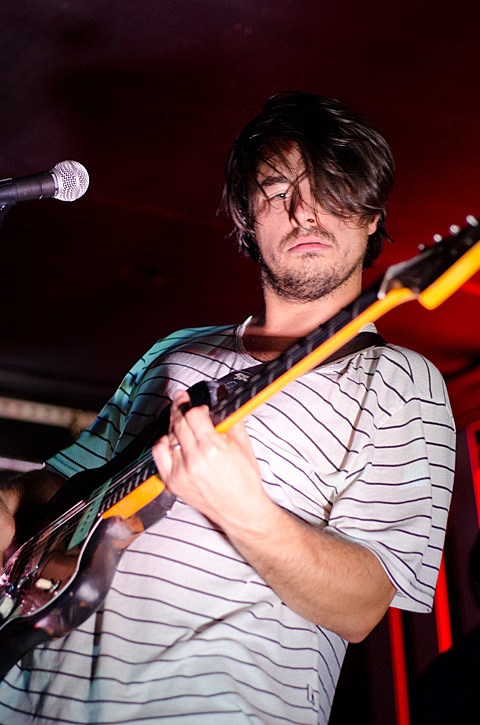 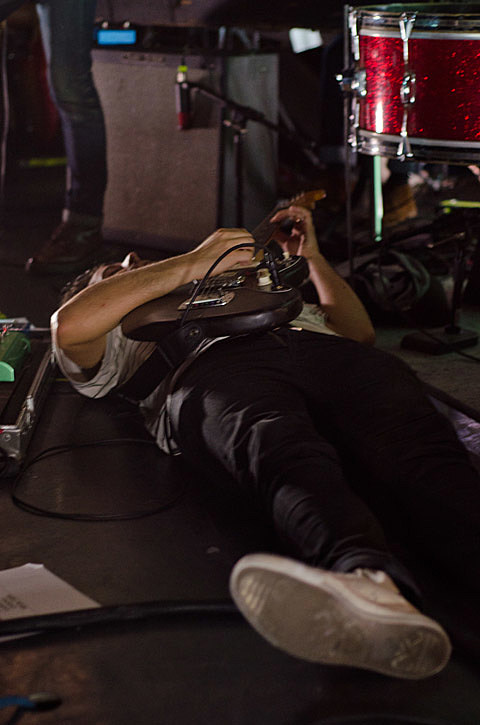 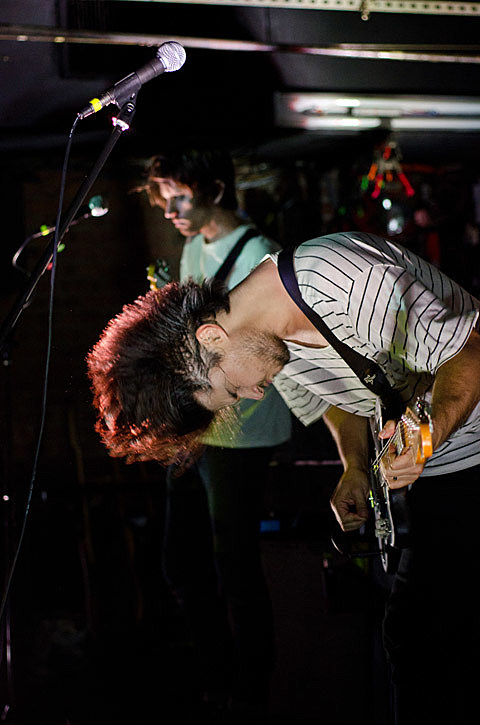 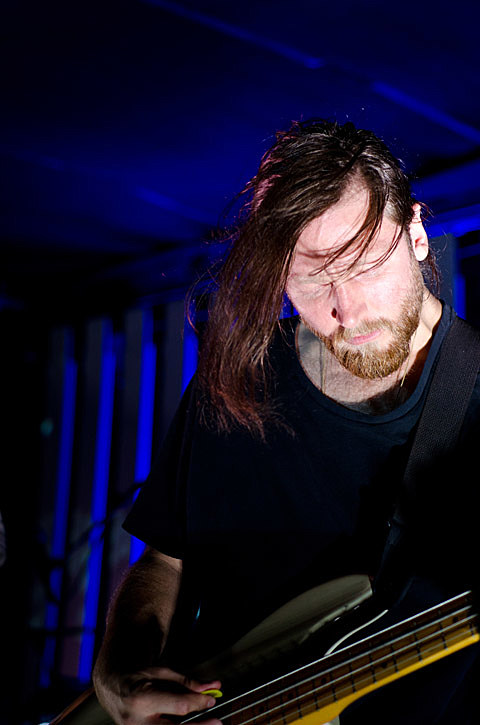 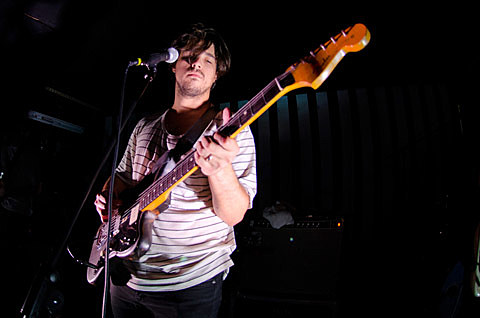 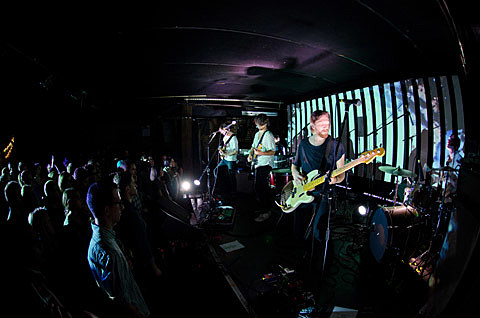 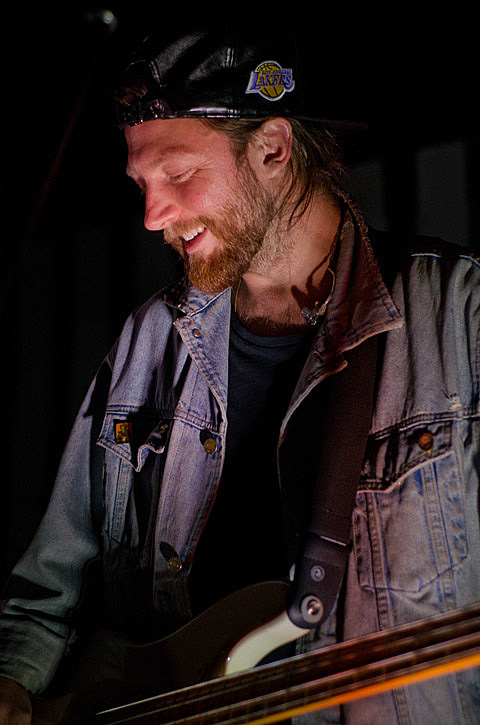 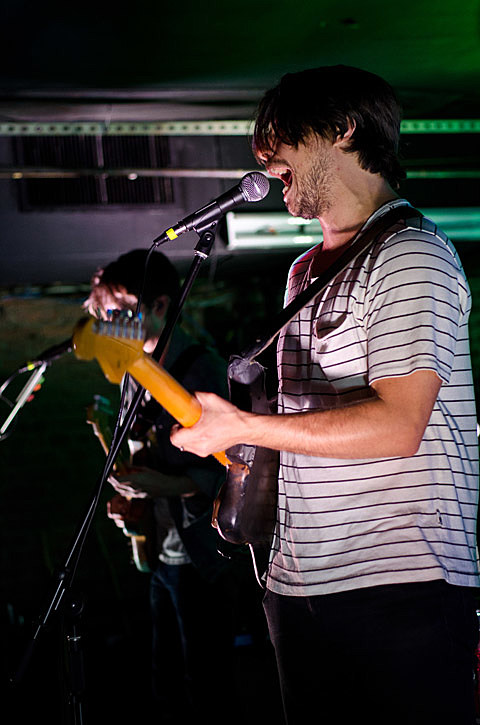 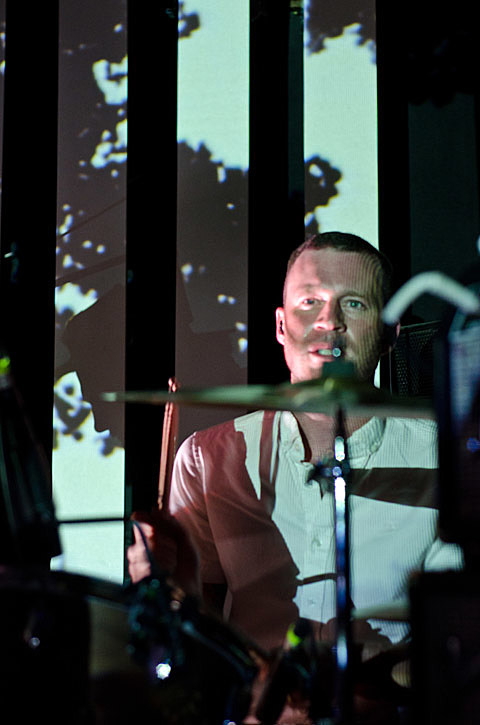 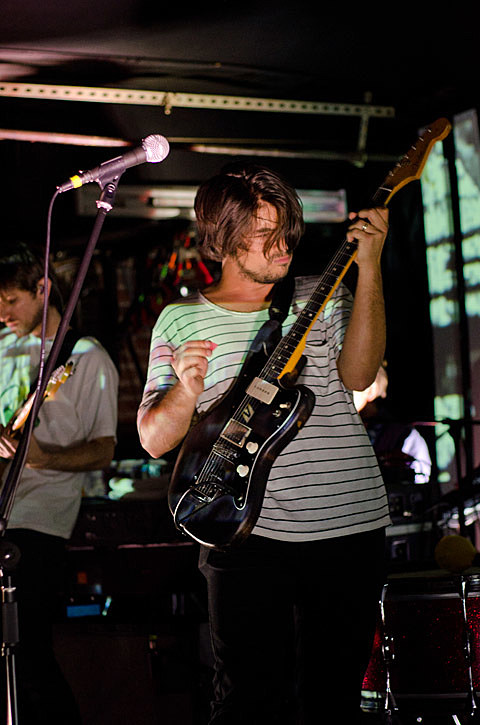 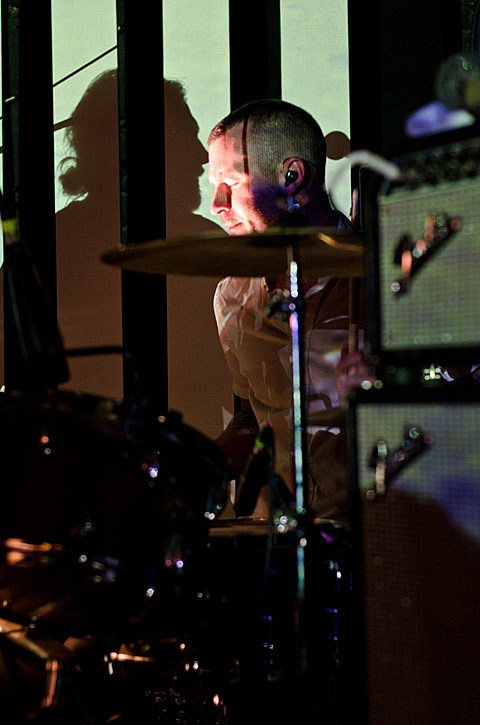 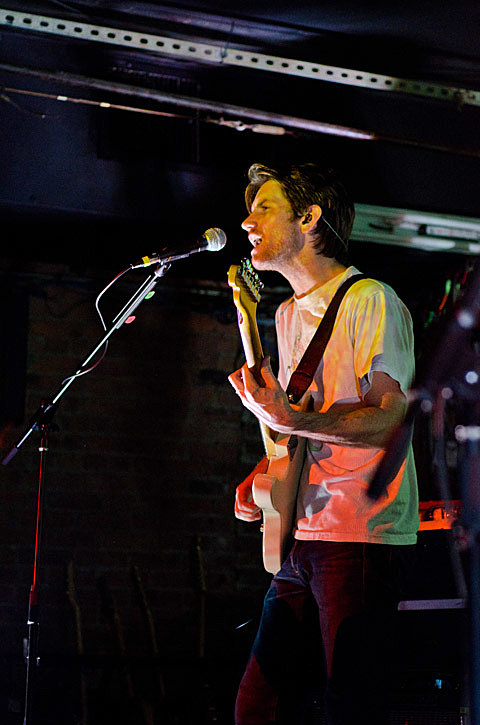 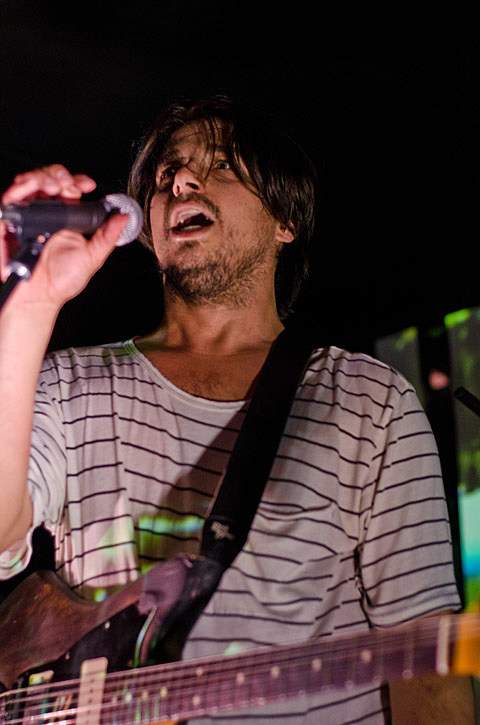 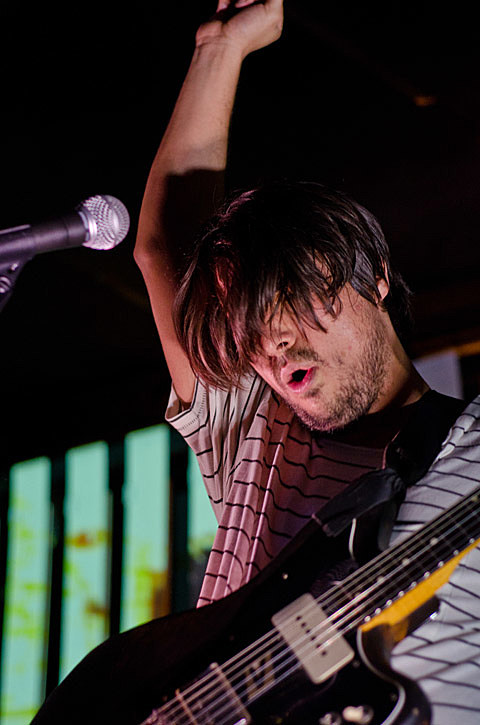 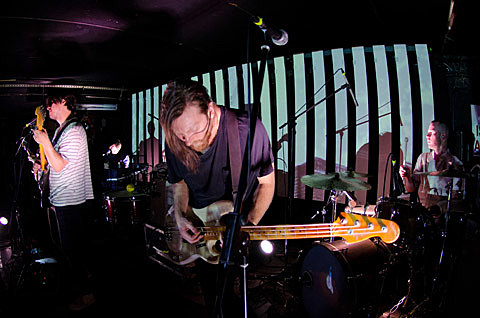 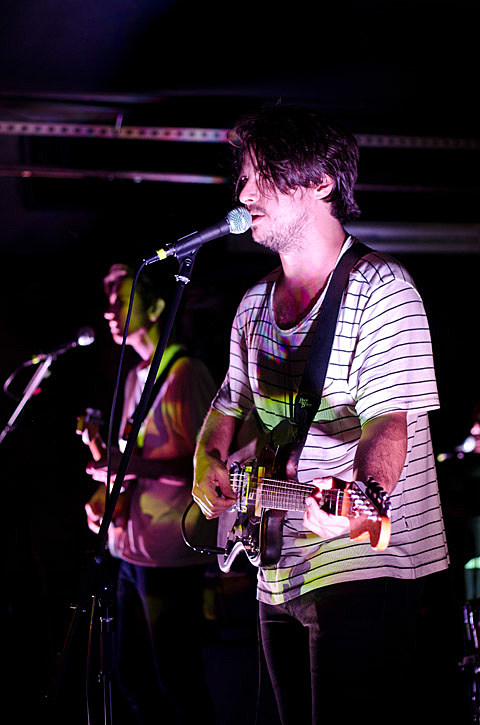 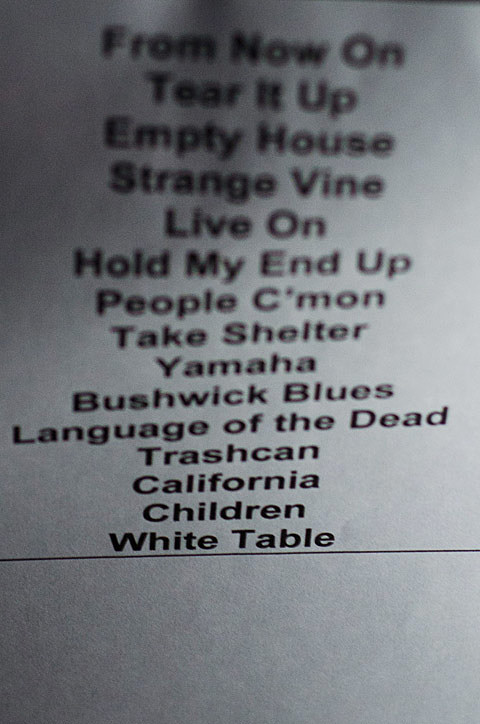