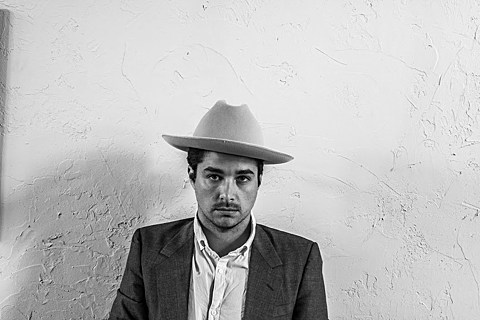 Delta Spirit frontman (and Middle Brother member) Matthew Logan Vasquez is going the solo route this year, and self-releasing The Austin EP on November 3. The first single is the hard-rocking "Everything I Do Is Out" which has just about all the swagger, aggression, and lack of restraint that you want from a song like this. Matthew recorded almost the whole EP himself, except for one drum track on "Halfcolt" by ex-Cold War Kids drummer Matt Aveiro. And though this three-minute ripper is all we've heard so far, the EP begins with an 18-minute track that a press release calls a "psychedelic autobiography of sorts." Listen to the new song below and head here to pre-order.

Matthew also has a 10-show residency in California and a couple other West Coast dates. Schedule below...