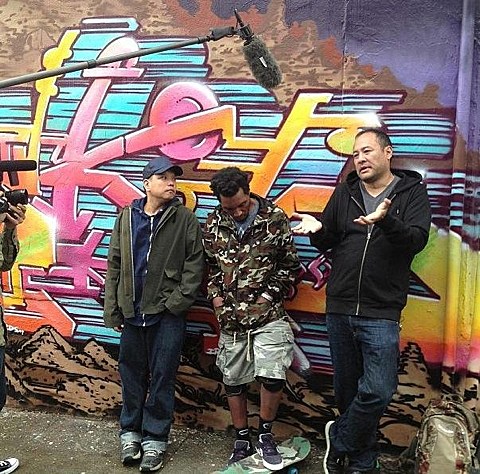 Alternative hip hop greats Deltron 3030 (aka Del The Funky Homosapien, Dan The Automator, and Kid Koala) are releasing their long-awaited second album, Event II, on October 1, and after announcing appearances at the California Rock the Bells stops, they've finally begun announcing a full tour. For the tour, Del, Dan, and Kid Koala are being joined by a full orchestra, and Itch is opening many of the dates.

Last week (8/13), Deltron 3030 released the City Rising From the Ashes EP, which precedes the album and includes three of its tracks. You can stream that in full, along with the list of all currently announced tour dates, and a video of Deltron 3030 rehearsing with their orchestra, below... 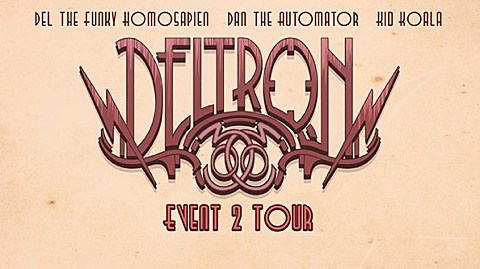