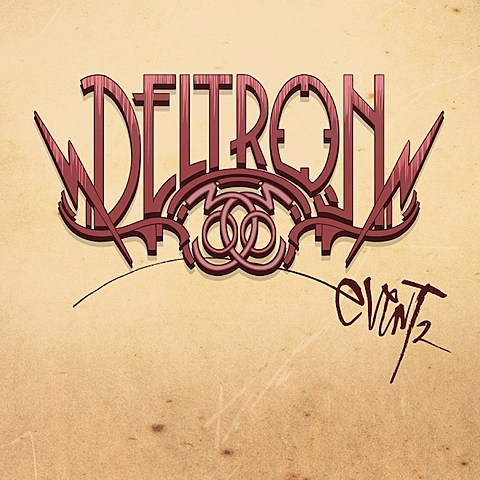 Deltron 3030 (aka Dan the Automator, Del the Funky Homosapien, and Kid Koala) have been talking about their long-awaited second album, Event II, for some time now, and after revealing two of its singles, "Pay the Price" and "City Rising from the Ashes", they've finally officially announced the full album details. It will be out on October 1 via Bulk Recordings and features a ton of serious collaborators including Blur/Gorillaz frontman Damon Albarn, Faith No More/Tomahawk/etc frontman Mike Patton, Rage Against the Machine frontman Zack De La Rocha, Emily Wells, The Lonely Island, Joseph Gordon-Levitt, Aaron Bruno (of AWOLNATION), Black Rob, David Cross, Amber Tamblyn, Mary Elizabeth Winstead, Momofuku chef David Chang(!?), Casual, and Jamie Cullum. That's the album artwork above, and the tracklist is below.

The album will be preceded by the City Rising from the Ashes EP, due out on August 13, which features both previously released singles and a third album track, "The Agony."

Deltron 3030 also just released an album trailer, which includes the album's opening track, "Stardate," which is essentially a spoken word track from Joseph Gordon-Levitt. Check that out, along with the other two singles and tracklist, below...