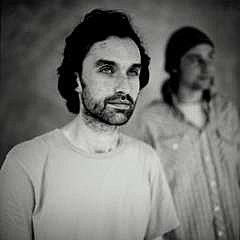 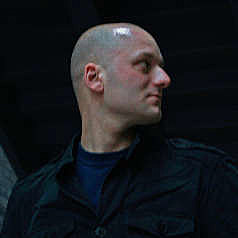 Demdike Stare and Andy Stott just played the Boiler Room together last week (8/14), and videos of both of their sets are below. They also shared a bill in Berlin last November, which Resident Advisor reviewed, and gave it a 5/5, writing:

The seamlessness of it all climaxed with Demdike Stare, who coupled their spirit-summoning techno set with a pastiche of visual horror that, for the first part, turned the entire crowd to stone, a spell eventually weathered over a suspended course of time by the pair's metrical hypnotism. By the end of their set, the whole floor had been brought back to life, though at what stage exactly I cannot say, being fully entranced myself. Modern Love labelmate Andy Stott similarly toyed with danceability, using the pull of disparate tracks alone to sweep us from eyes closed head nodding into a flailing limbs rave-up, almost unconsciously.

Andy Stott, who had two great releases in 2011 (Passed Me By and We Stay Together) will follow those with a new album called Luxury Problems. A tweet from Modern Love earlier this month revealed that the album was in its mastering process, and that more info is to come.

Demdike Stare's Miles Whittaker put out his own album this year under the moniker Suum Cuique, called Ascetic Ideals. You can stream that entire album, along with the Boiler Room videos and a list of all dates, below. 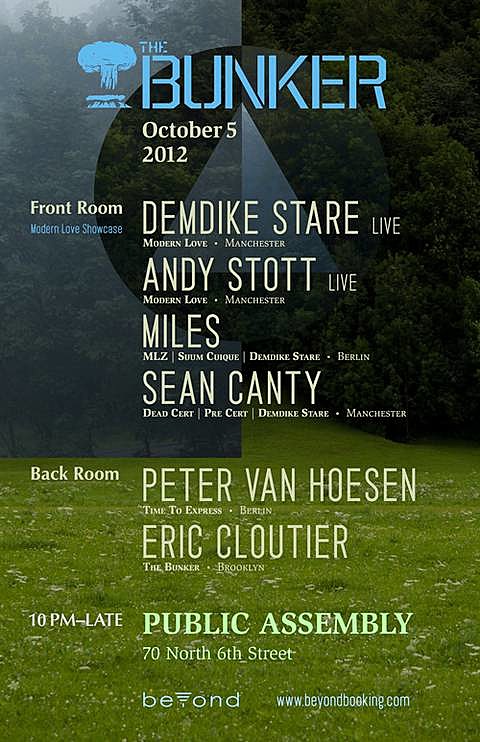