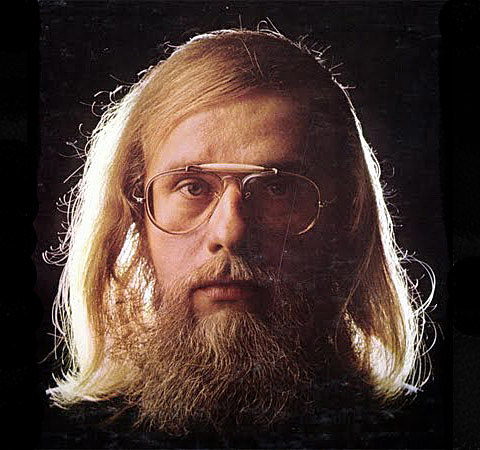 If I had my way, copies of Dennis Coffey's "Scorpio" and "Theme From Black Belt Jones" would be handed out to every prospective hip hop/funk DJ with the purchase of a pair of turntables; guitarist/wah-pedal-kingpin's breakbeat classic, "Scorpio", has been sampled to infinity since its pressing by Sussex in the early 70's. Between "Scorpio" and his numerous contributions as a member of Motown's "Funk Brothers", it's safe to say that Coffey is a pillar of the funk/soul community.

Now the guitarist is back in business and will hit the road in celebration of a new eponymous LP, due on 4/26 via Strut Records. The album includes the track "Knockabout" which you can listen to below. Album guests include Mayer Hawthorne, Mick Collins (Dirtbombs), Rachel Nagy (Detroit Cobras), Kings Go Forth, Lisa Kekaula, and Paolo Nutini. The full tracklist and cover art is below too.

Gigs at SXSW were just a taste. Coffey will hit select cities in early June on his way to Bonnaroo. Those dates include a stop in NYC at The Bell House on June 4th with the Dirtbombs. Tickets are on sale.

The Dirtbombs also just announced some dates, including that Brooklyn show and a Boston show with Dennis. They'll be out supporting their recently released Party Store. Check out their video for "Sharevari", with all dates, below... 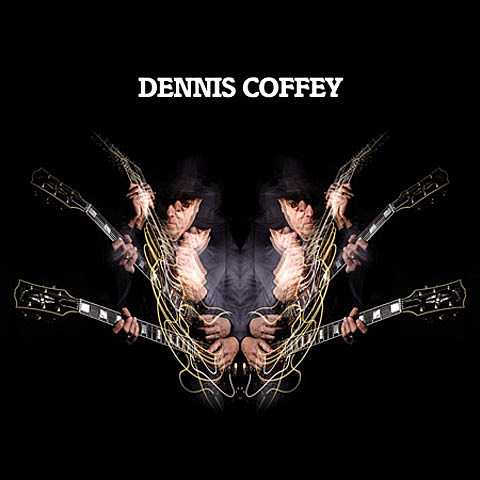