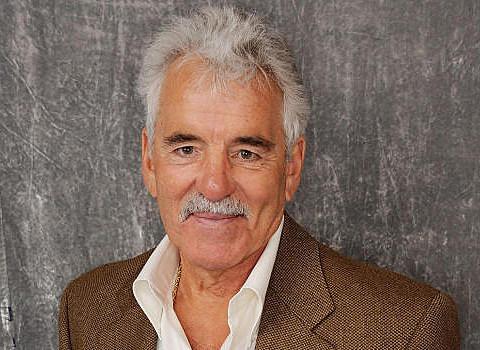 Character actor Dennis Farina, who starred in Midnight Run, Snatch, Get Shorty and Law & Order among many many other projects, has died at the age of 69. The former Chicago police officer passed away in Arizona today due to a reported blood clot in his lung. Farina, who didn't begin his acting career till he has 37, was a familiar face to many due to his hard-nosed roles in many crime films. He had great comic timing too. Dennis Farina, you will be missed.