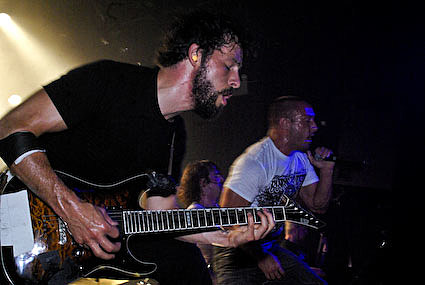 In what can only described as a tad perplexing, October dates have started showing up that have Dillinger Escape Plan opening for Suicide Silence (huh what?). That includes one show at Irving Plaza on October 10th. Tickets are already on sale. The whole tour also seems to include Beneath The Massacre & Emmure. (Mostly) gross. (thx Anon). All known dates below...