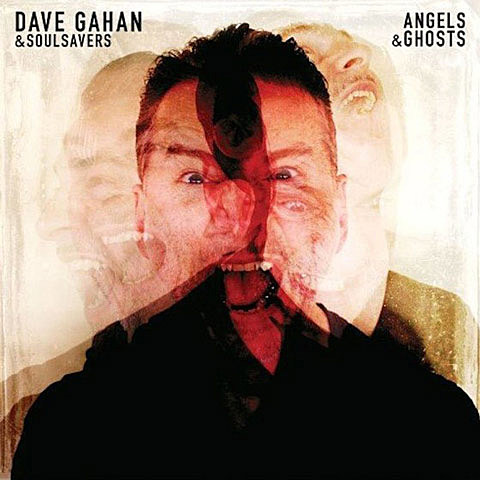 Depeche Mode frontman Dave Gahan has a new album, titled Angels & Ghosts, on October 23 via Columbia. That's the cover art, above. He made it with production team Soulsavers, which is his second album with them (2012's The Light the Dead See was the first). You can check out the lyric video for cinematic first single "All Of This And Nothing" below.

Dave Gahan & Soulsavers will be playing a few shows around the release of the album, including two in the United States: October 19 at The Theatre at Ace Hotel in Los Angeles and October 22 at Town Hall in NYC. Both shows have Soulsavers playing an opening set in addition to backing Gahan. Tickets for the NYC show go on sale Friday, September 18 at noon.

All dates are listed, along with Angels & Ghosts's tracklist and the lyric video, below.