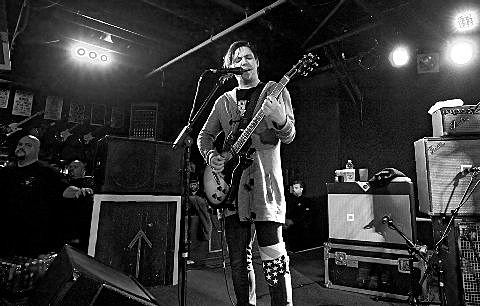 Conor Oberst pulled his old band Desaparecidos out of retirement and their first East Coast tour in 10 years kicked off at The Stone Pony in Asbury Park on Friday night (2/15). Never without a good anecdote, Oberst reflected upon the time Desaparecidos played the nearby Convention Center opening for Jimmy Eat World. "It was one of the worst fucking shows of all time. Terrible. I laid down and didn't sing the last four songs, the crowd sucked so bad...and Jimmy Eat World's pretty terrible." In addition to their own songs, the band covered The Clash's "Spanish Bombs" and there's video of that, along with more pics from the show, below.

Desaparecidos will wrap up their East Coast jaunt with two shows at Webster Hall next week (Feb. 26 + 27) both of which are with Joyce Manor . Tickets are still available.

In other news, there's a new Desaparecidos 7" out that is available exclusively through the band's website. You can stream both sides below. 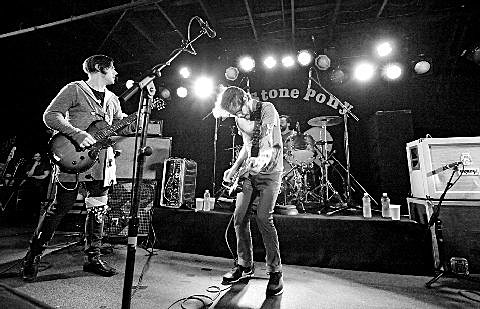 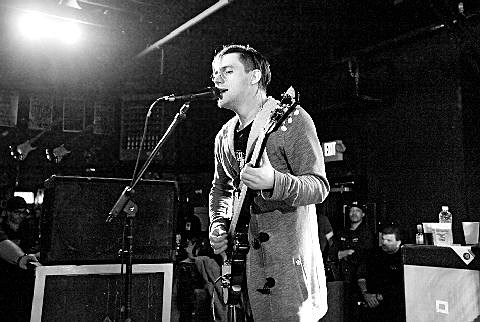 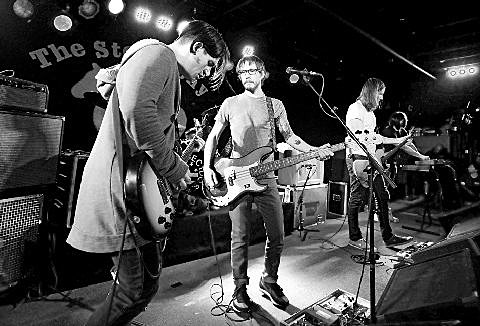 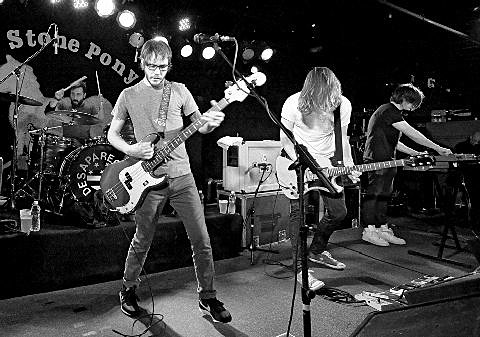 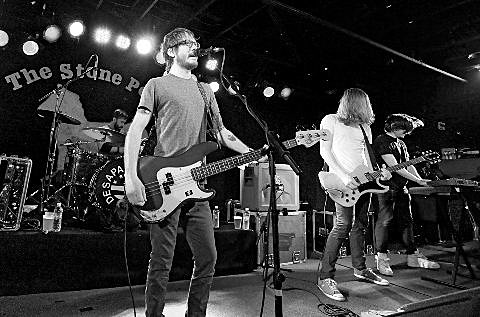 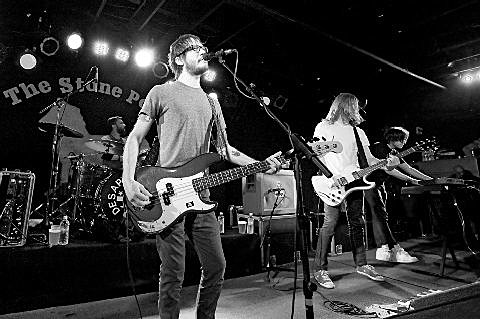 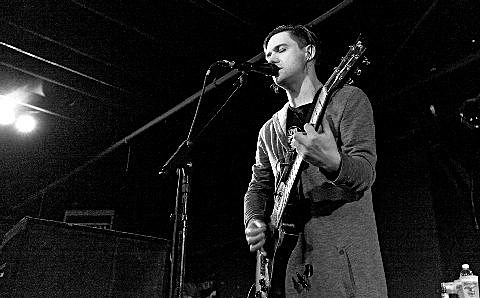 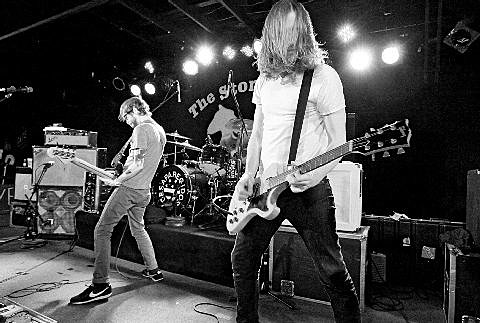 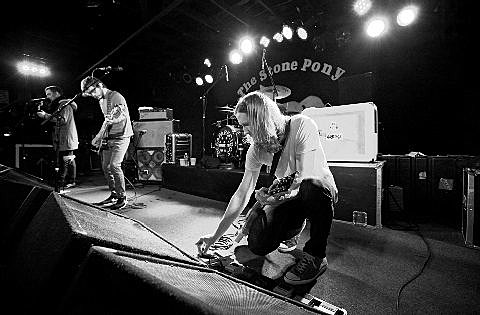