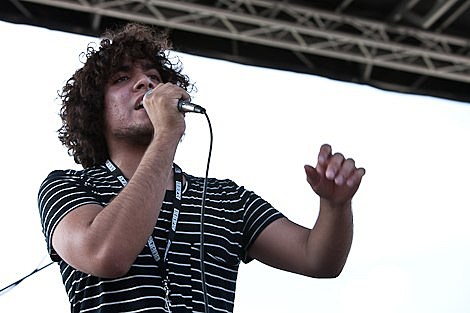 Electro rock act Vega played the opening set at the last Pool Party on Sunday. If you didn't already know, all their gear had been stolen in Sacramento about a week ago, though you wouldn't have known from their performance.

Thankfully, Palomo says, a number of supporters have chipped in, sending the band cash to help buy the replacement gear necessary for its upcoming slew of shows, which will also find the touring through Europe.

"Most of the donations have come from friends and supporters back home," Palomo says. "There have been a few random names that I don't know, though. It's just like, uh, thanks for the support, y'know?"

That kind of support also helped VEGA make up for the fact that it had to cancel some shows in Canada that it had planned to play before getting its gear stolen; on the way back home, the band was able to raise funds by performing at DJ gigs in Los Angeles on the way back home to Texas. And, in the coming days, Palomo says, the band should be able to re-purchase the bulk of the equipment it lost--or at the very least, the equipment it needs to create Neon Indian's warped, summery sounds in a live setting. [Dallas Observer]

A full list of all the equipment taken is below.

The blow is doubly crap-tastic for Alan Palomo, who uses the same gear in his Neon Indian project. Neon Indian is set to release its first record, Psychic Chasms, October 13th on Lefse Records. He's announced that the act "will be touring Europe and North America from September through December." Neon Indian are set to make their live debut on September 10th in Denton, TX, a few days before their Monolith Fest stop on September 12th. Palomo's upcoming tour, posted below, also has four days, October 20th-24th, marked off for CMJ. Good luck to him at getting the new synths and samplers together.

More Pool Party pics, the stolen equipment list, and all tour dates, below... 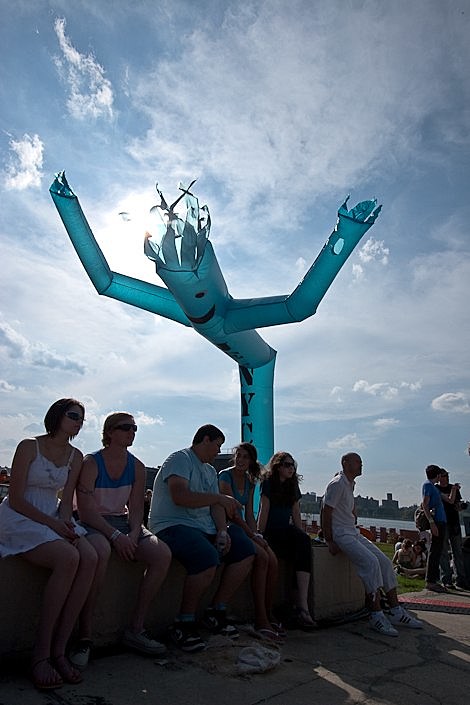 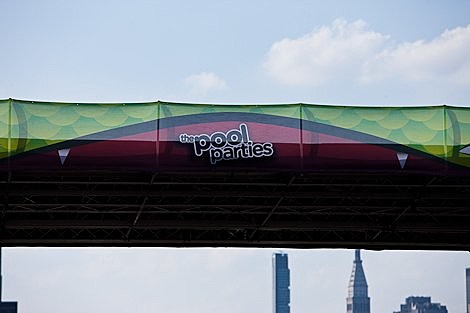 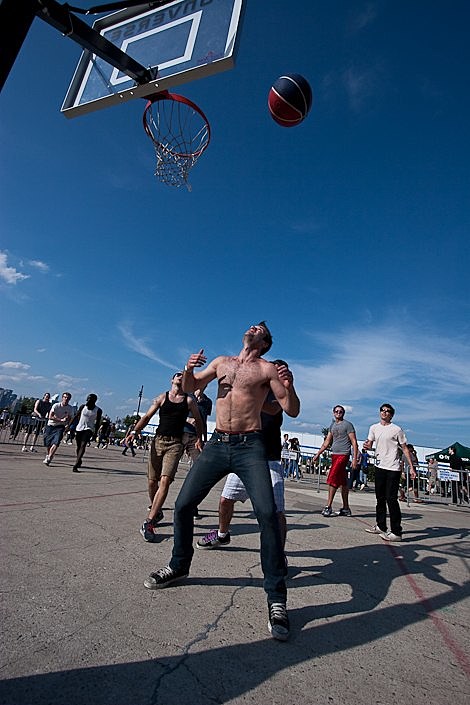 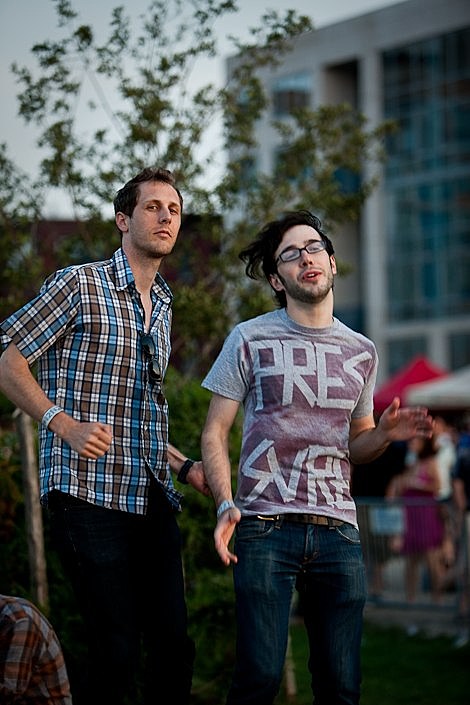 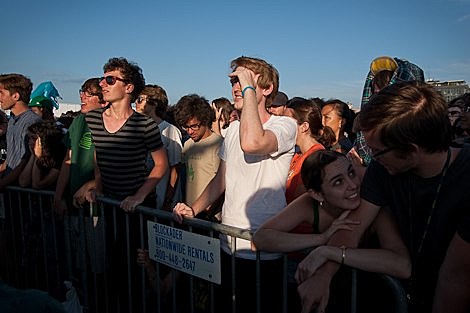 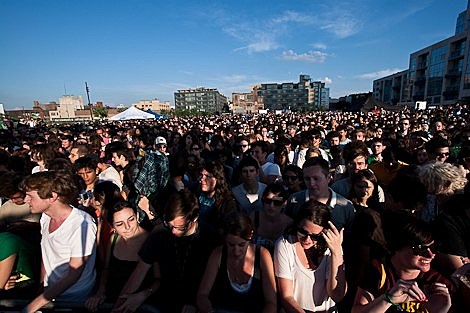 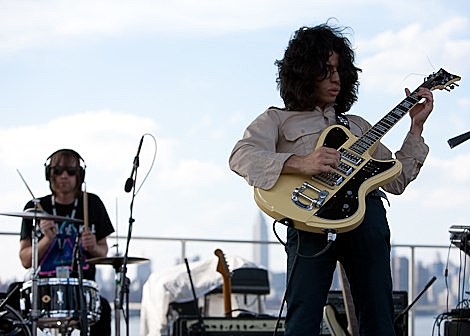 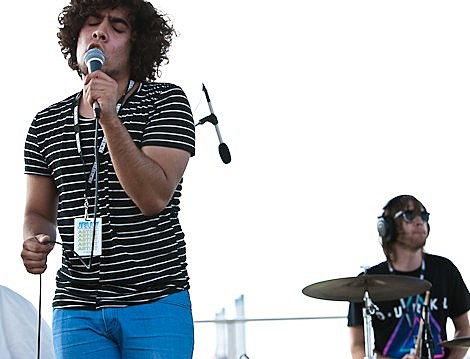 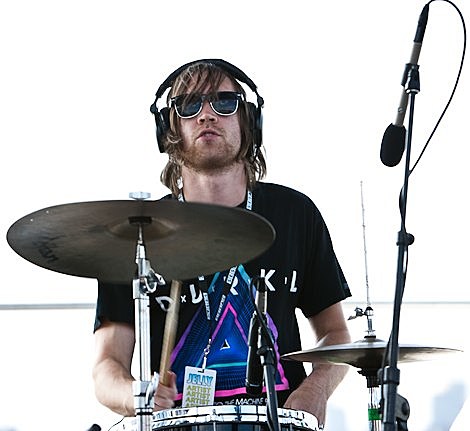 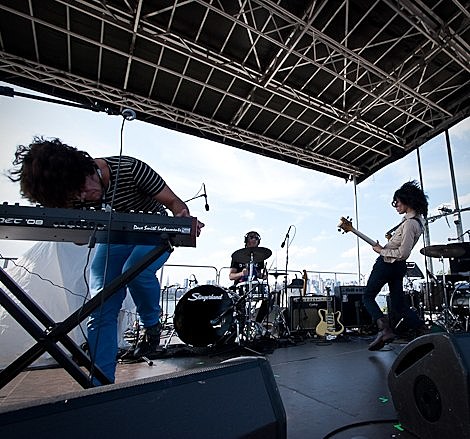 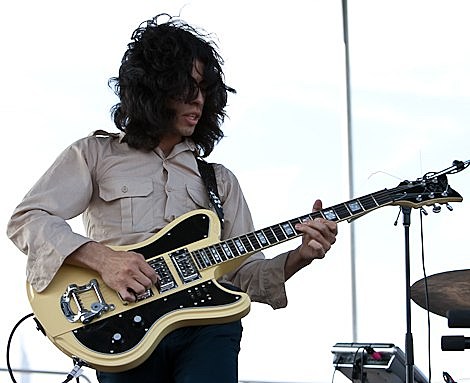 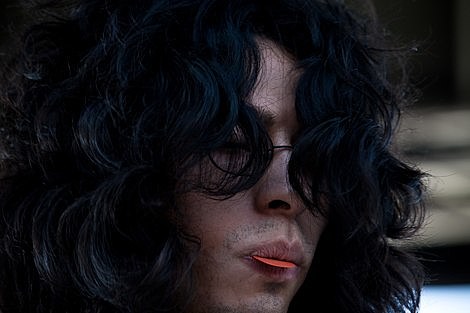 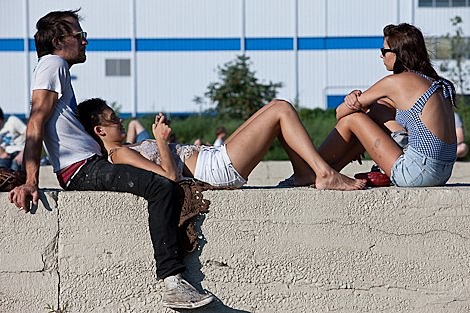 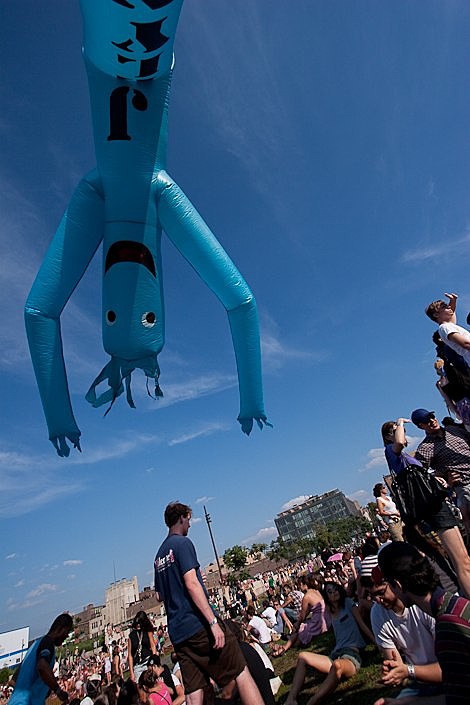 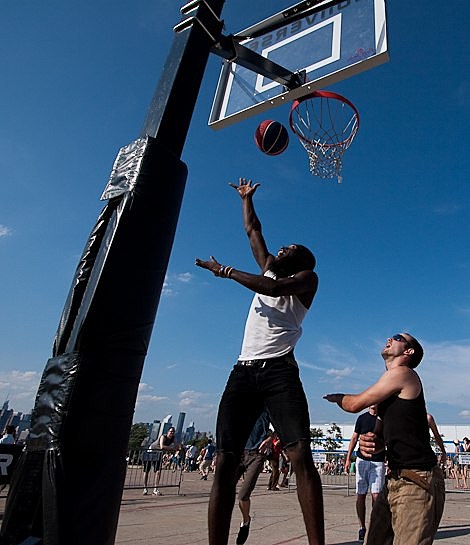 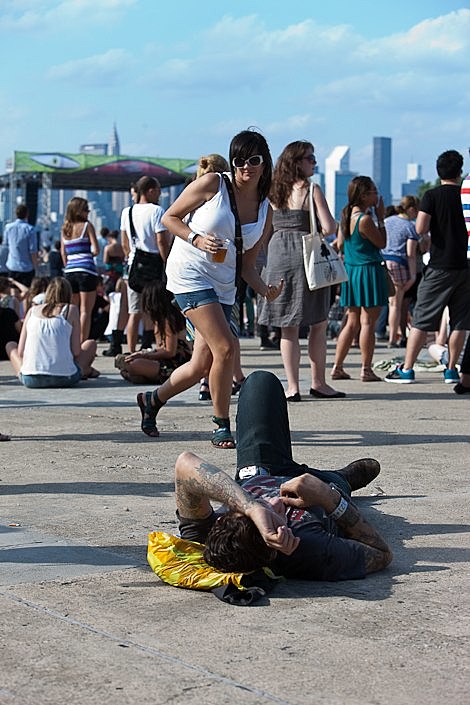 If you have any information leading to the finding or replacing of this gear dont hesitate contact either my manager Danny (mgmt.vcr@gmail.com) at 817 658 0795 or myself (vega.vcr@gmail.com) at 940 595 5185. Time is of the essense given the VEGA Grizzly Bear show in NYC and the countless touring dates for both Neon Indian and VEGA beginning early september right around the corner so keep your eyes pealed. If you have a blog or know someone to send this off too, please repost. If you'd like to donate any money to help us return home and begin sorting this out you can do so to vega.vcr@gmail.com. Thank you for reading. [Vega]