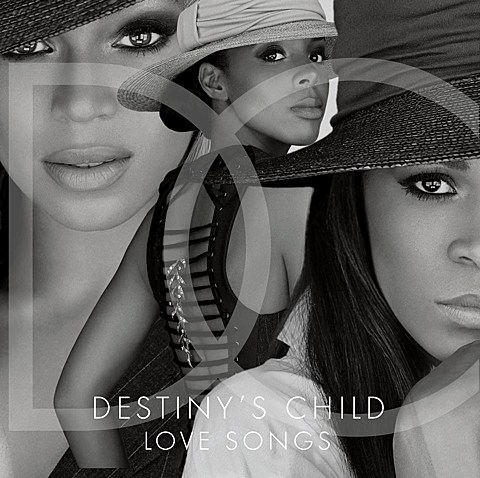 Not to turn into Perez Hilton or anything, but the same day we get the news that Justin Timberlake, another pop star who actually puts out great music, is releasing new material, Beyonce announced on facebook that Destiny's Child have recorded their first original song in eight years and Pharrell produced it. The song will appear on Love Songs, the upcoming Destiny's Child compilation which is due out on January 29 via Sony Legacy and can be pre-ordered now. The tracklist is below.

In related news, Beyonce, who is about to perform at the Super Bowl on February 3, but not until after she sings the National Anthem at President Obama's inauguration ceremony on January 21, said in an interview with GQ that she'll have her new album out "as early as April" and will go on a world tour in support of it. The album may or may not include her rumored sequel to her collaboration with Lady Gaga, "Telephone." (And that song may or may not also feature Azealia Banks.)

The album will follow 2011's 4, much of which saw Beyonce stripping back her sound and pulling more from '70s soul than contemporary R&B, but it also contained "Countdown," which is up there as one of Beyonce's greatest pop singles, and just one of the greatest pop singles of recent years in general.