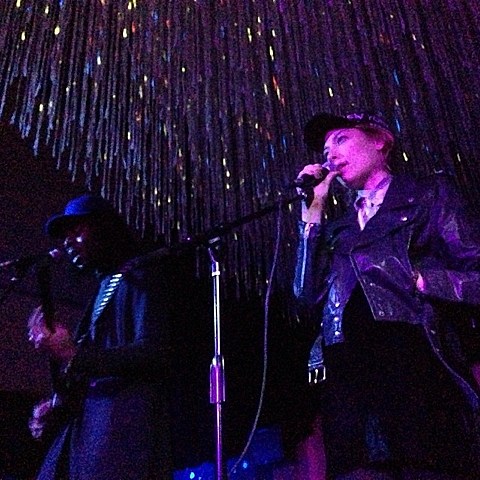 Dev Hynes, the man behind Blood Orange, just lost his apartment in a devastating fire, but he's been moving forward and giving back to fans (perhaps because of how much they gave to him) with intimate shows in his hometown of NYC. This past Saturday (12/21), he did a solo show at Cameo under his old Lightspeed Champion moniker, and he was joined for a song by his girlfriend/Cupid Deluxe singer/Friends singer Samantha Urbani.

Dev and Samantha have since booked another show, this time as a duo under the name Gayer, which happens at Todd P's new venue Trans Pecos on December 30 (915 Wyckoff Ave, aka the old Silent Barn space). The show will be opened by Mndsgn, Lord Raja, and Tallesin. Doors are at 10 PM and admission is $10. More info at the Facebook event and flyer below.

Dev has a sold-out Blood Orange show happening at Webster Hall on February 6. 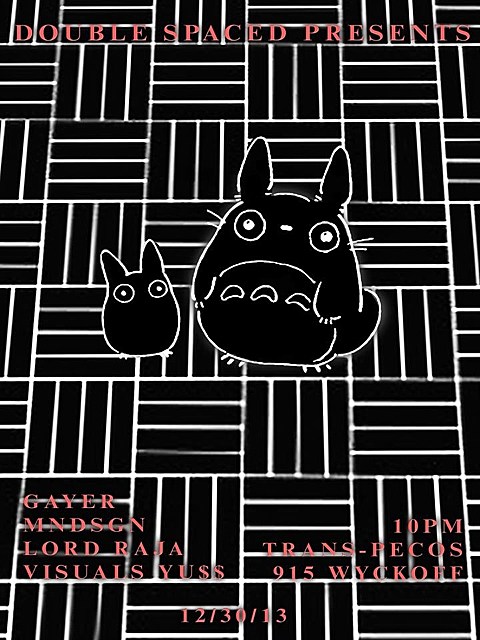