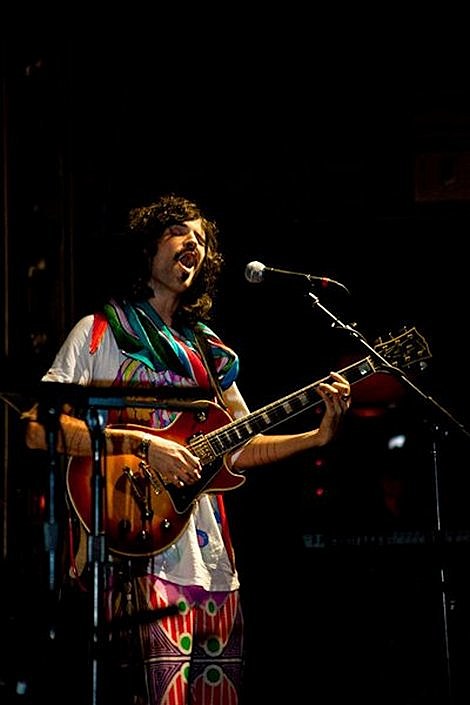 As that review points out, Devendra Banhart opened the Little Joy show at Webster Hall on October 2nd. Next he'll be headlining his own NYC show on Sunday, November 22nd at Town Hall. It's one of a few dates he currently has booked (he's also in Chicago and London). Tickets go on sale Friday, October 9th at noon.

Two tracks from Devendra's new album, What Will We Be, are currently streaming on his MySpace. The album is set to come out October 27th, 2009 on Warner Brother Records. Via Wikipedia: "The album was co-produced by Banhart and Paul Butler from A Band of Bees. Rejoining Banhart are old band mates Noah Georgeson, Greg Rogove, Luckey Remington, and Rodrigo Amarante, all of whom worked with him on his previous album, Smokey Rolls Down Thunder Canyon."

Banhart spoke to Paste Magazine recently about a possible collaboration with GZA: "I played Coachella, and, lo and behold, I looked on the sidelines and there was GZA. I was stunned," Banhart says. "So we hung out and talked--we talked about atomic energy and how the sun is powered. We talked about dark matter. Then I sent him my catalog. And he said 'Hey man, will you write some stuff? Let's write together.'" At this point, says Banhart, "[GZA] has shared his new writing with me and I've sent a couple sketches. With his new work I can tailor the sketches I already had. We're at the beginning stages."

Little Joy has been quite busy since the release of their debut. No more scheduled upcoming shows at the moment though. Meanwhile, Fabrizio Moretti, who did play with Little Joy at Webster Hall, but is only a part time member now anyway, is probably finishing up another project.

More pictures and videos from Webster Hall, and the new Devendra album tracklist are below... 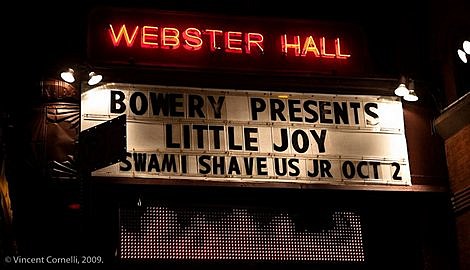 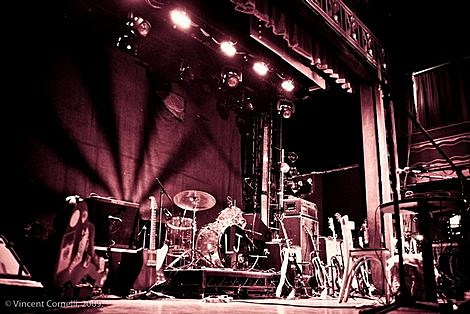 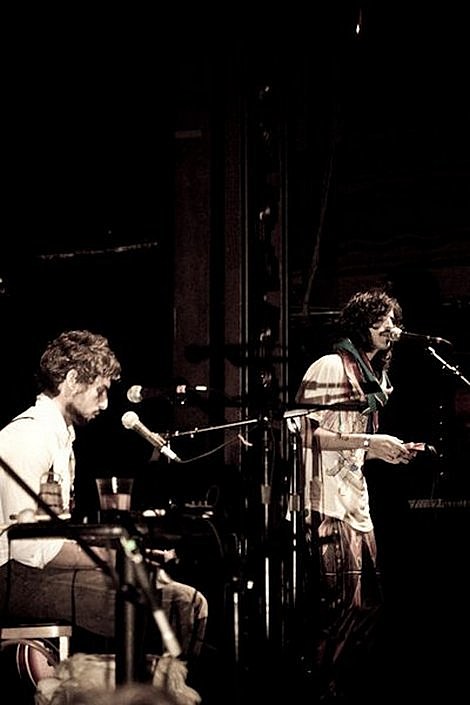 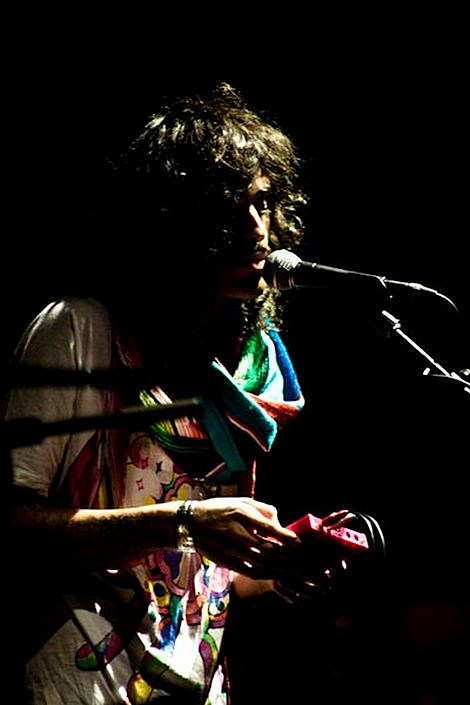 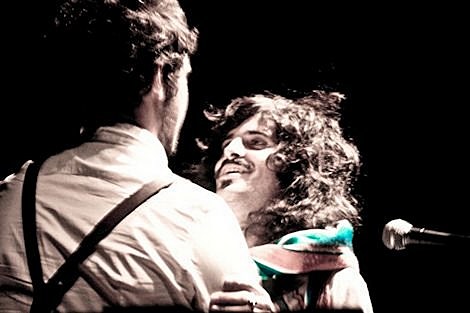 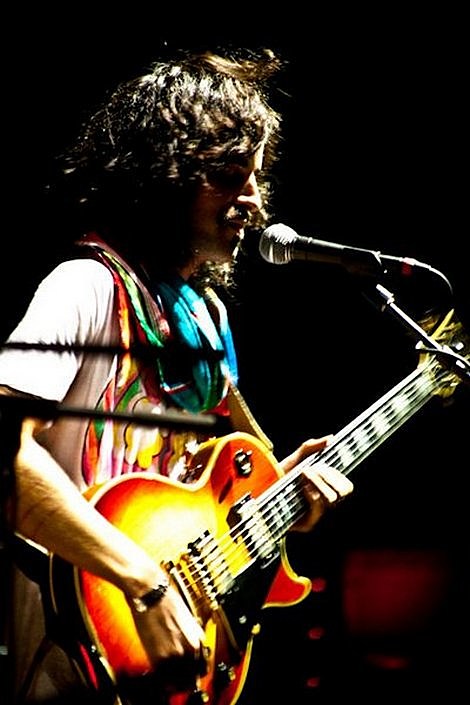 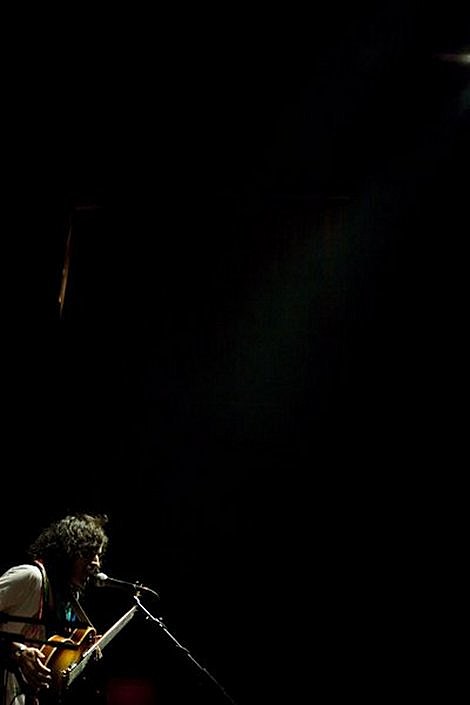 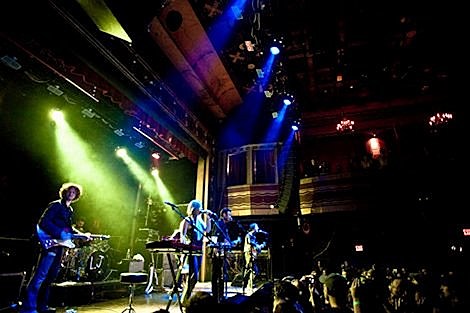 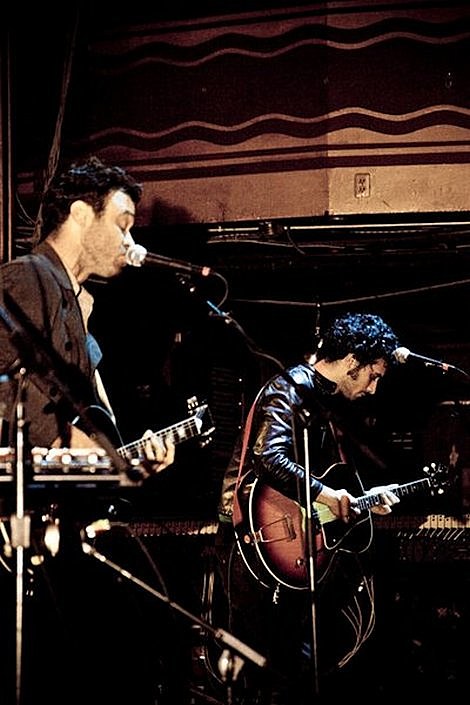 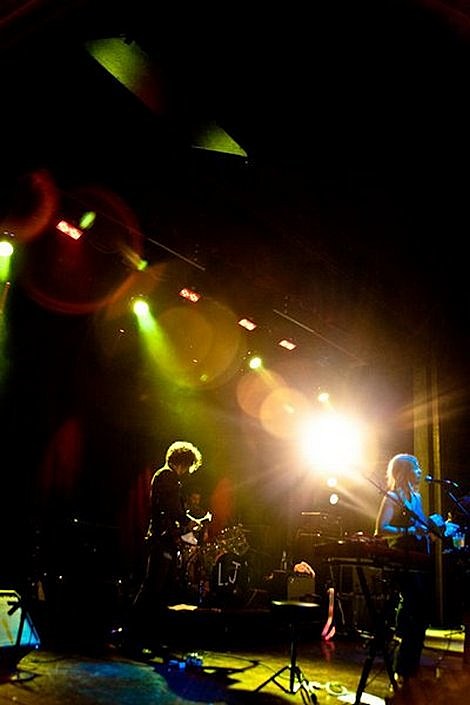 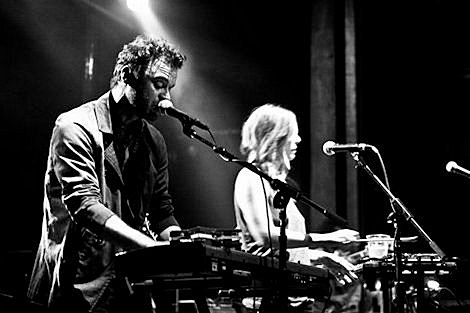 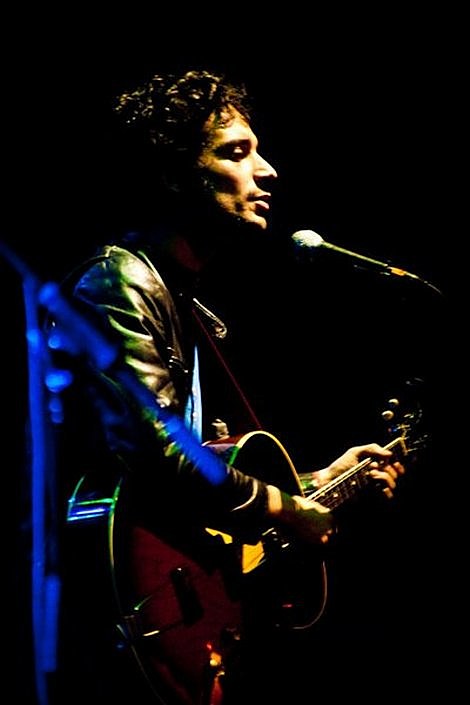 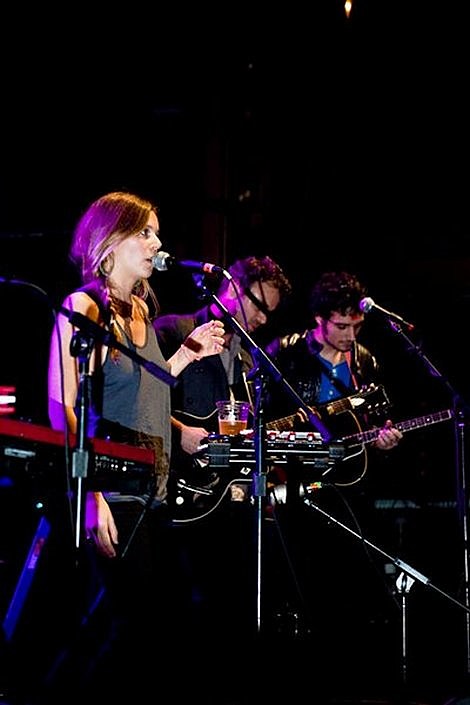 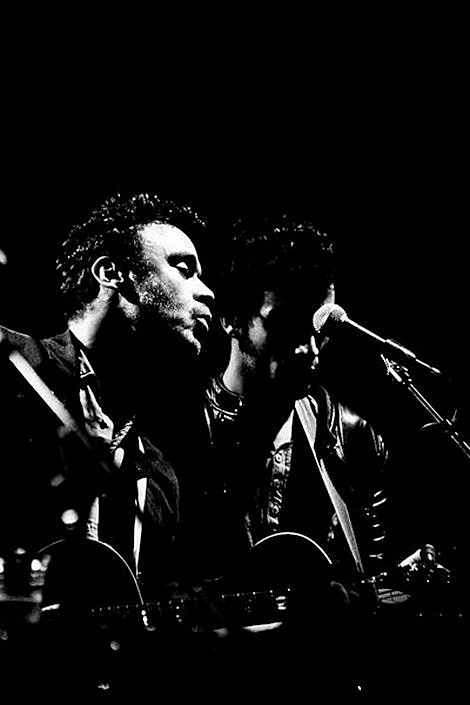 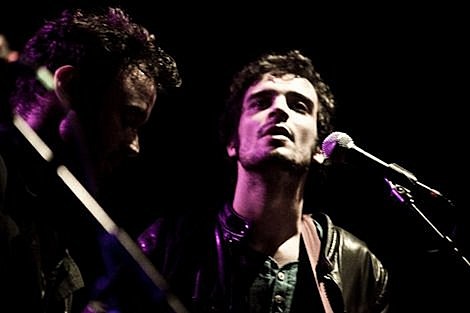 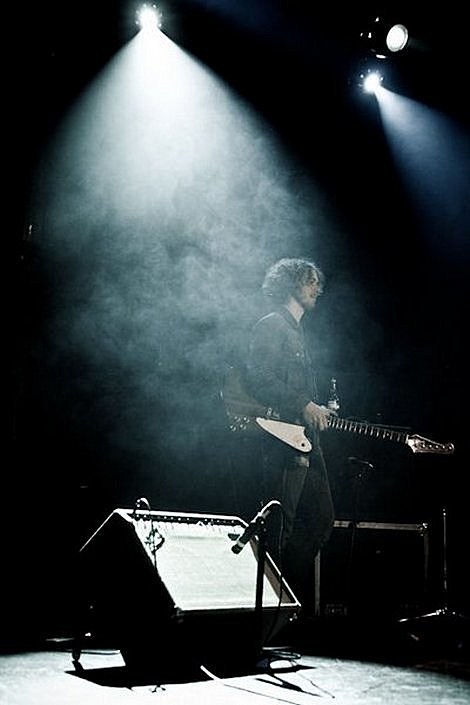 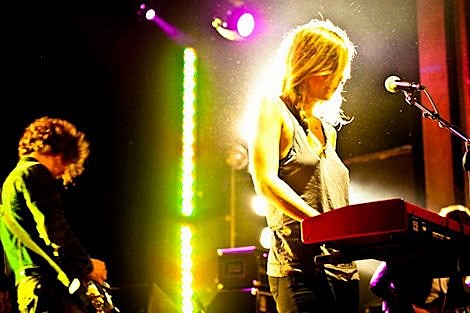 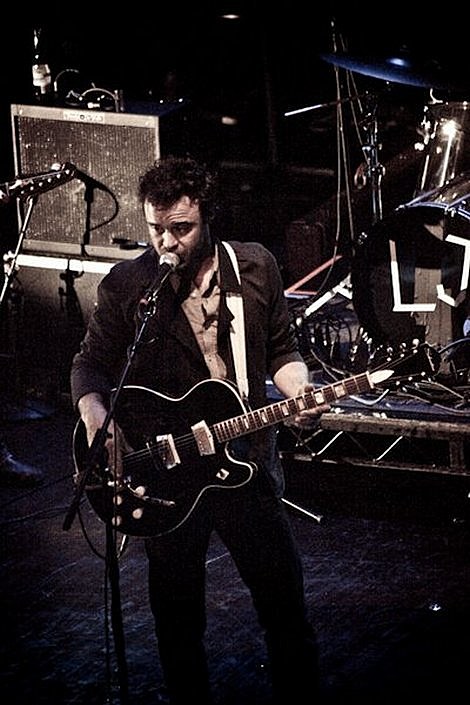 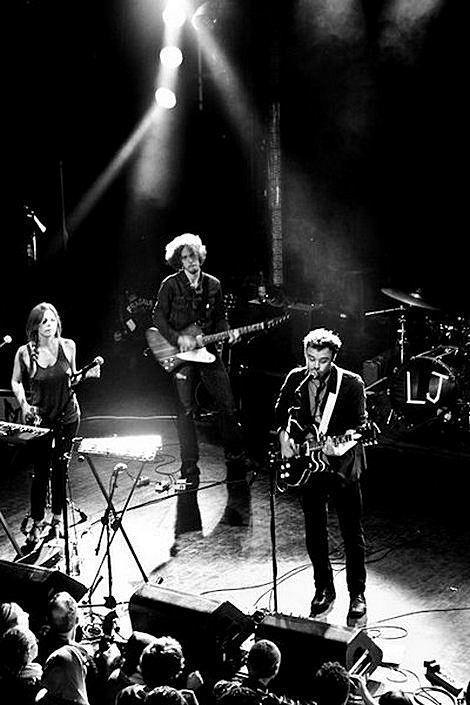 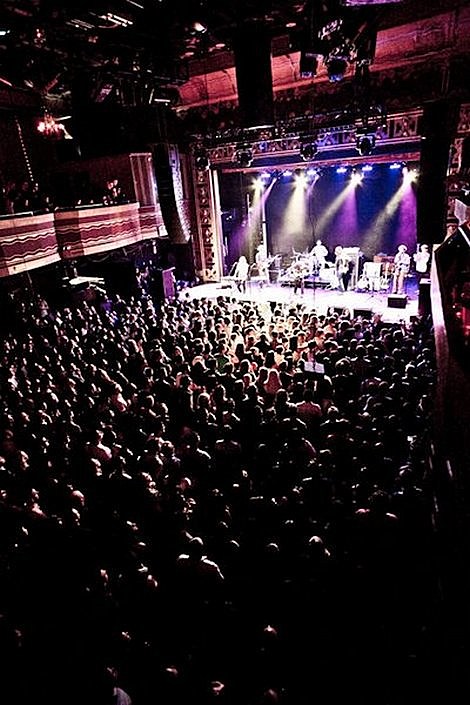 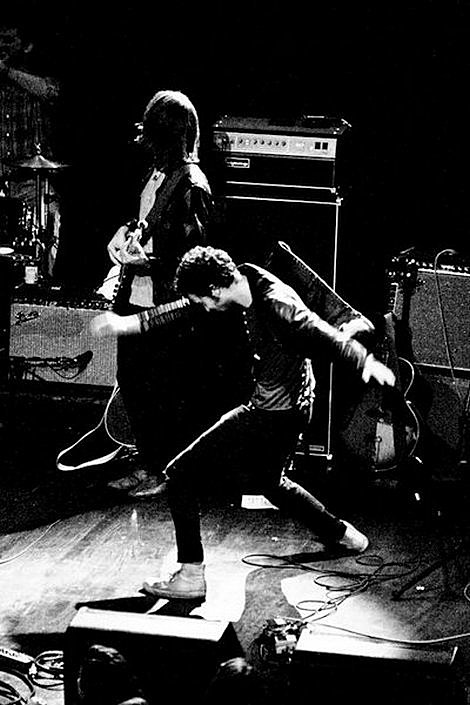 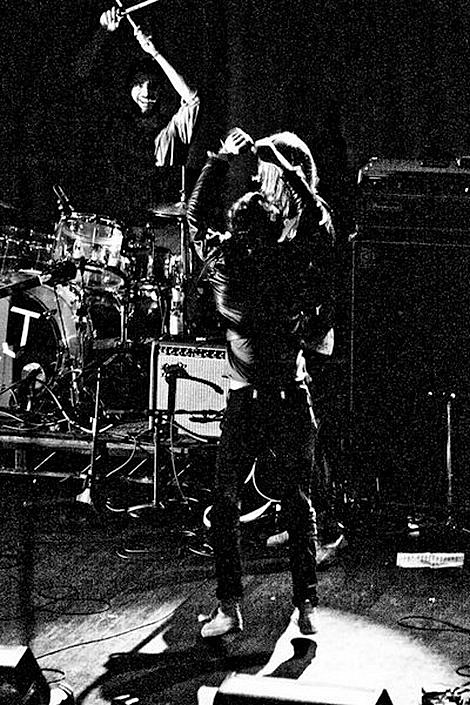 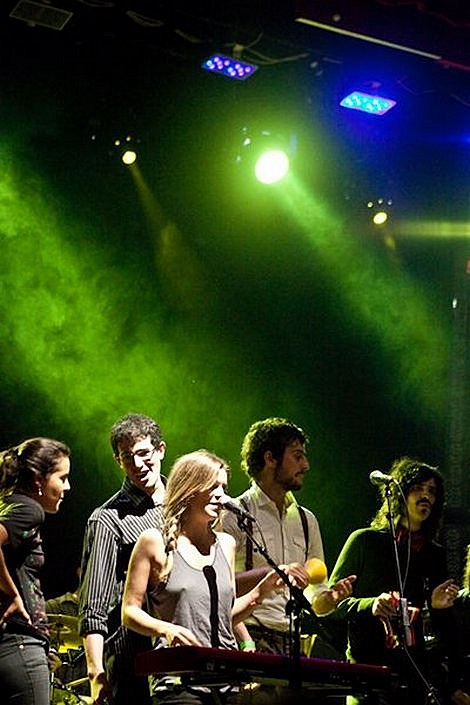 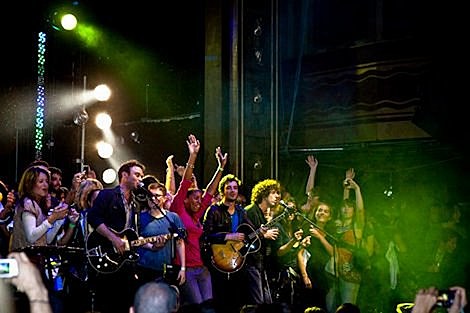