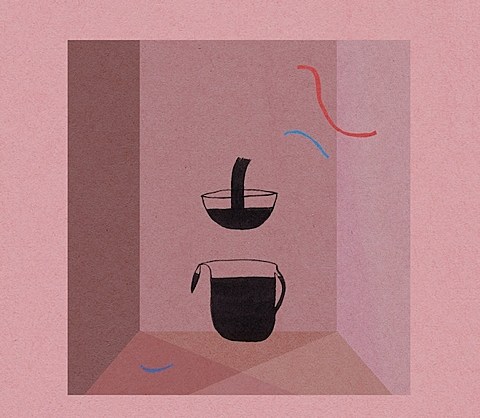 As mentioned, freak folk mainstay Devendra Banhart is releasing a new album, Mala, this year. He just revealed more details, including that it will come out on March 12 via Nonesuch, the tracklist (below), the cover art (pictured above), and the first single, "Für Hildegard von Bingen," which you can hear over at Pitchfork.

Devendra will be in NYC to open for Swans at Music Hall of Williamsburg on February 7 (sold out). Swans also play the same venue a day earlier (2/6) but no opener has been announced for that one yet. Tickets for that show are still available.