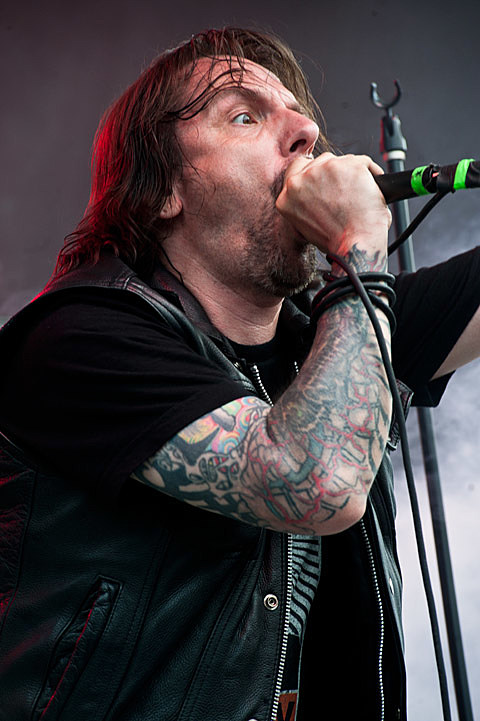 Deviated Instinct have had a trying few days after their set at Maryland Deathfest this weekend. During a show at Now That's Class in Cleveland, the van they were sharing with the band Dresden disappeared and with much of their personal items with it:

Ok, so we managed to recover the van. It's beaten and the trailer was hacked into, but drivable. Dresden lost a fair amount of backline and many of us lost personal luggage but we're back on the road. Huge thanks to those who have donated to help Dresden cover some of their losses.

While that comes as semi-happy news (we'll take what we can get), the UK crust/doom crew have some other much happier news to share: an updoming 12" due via Profane Existence.

Produced by From Ashes Rise's Brad Boatright,Liberty Crawls to the Sanctuary of Slaves is Deviated Instinct's first original work in 22 years and will be released July 10. Preorder yours at Profane Existence to get an exclusive colorway and stream it in full below! The band also has a split with Summon The Crows, available for order now via Nakkeskud.

Deviated Instinct is currently on tour, heading to Chaos in Tejas this week. All remaining tour dates, that stream, album art, and a live video from MDF are below. 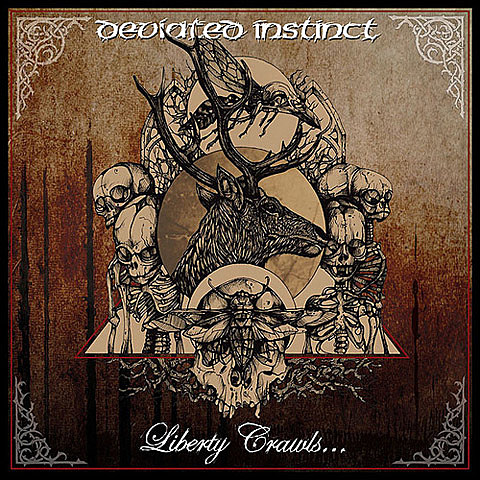