Devin at MHOW in February (more by Dominick Mastrangelo) 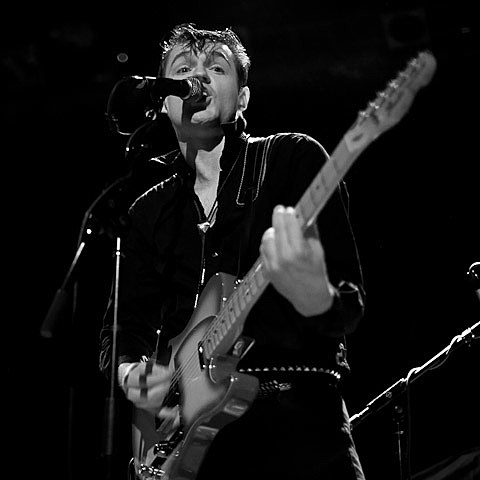 Vintage rock and roller Devin Therriault, who has dropped his last name and now goes simply by Devin, recently signed to Frenchkiss, who put out his debut 7" EP, "You're Mine," this past Tuesday (11/15). The song "You're Mine" initially appeared on Devin's 2009 home demo. You can grab the newly recorded version at the top of this post. The entire 3-song EP is available on iTunes and is streaming on Spotify. The vinyl is available at the Frenchkiss webstore.

While the EP is noticeably louder and larger sounding than his home demo, Devin's still amping up the distortion on just about every instrument to retain his lower-fi garage rock feel. The title track is followed by live staple "Thing On My Mind," which is an even harder hitter than "You're Mine," but Devin tones things down a bit on the final track, "Black & Blue," a fuzzed out Stonesy ballad which jumps into a jackhammer chorus.

Devin plans to follow the EP with his debut full length, Romancing, which should be out in early 2012 on Frenchkiss, and also has plans to tour, though no dates have been announced yet.

The EP's artwork and tracklist is below... 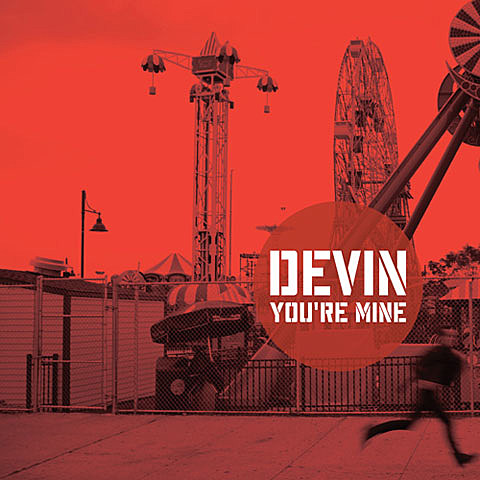