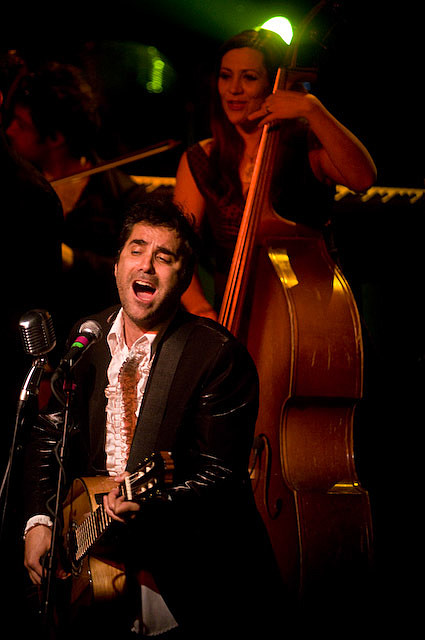 DeVotchKa are the true gypsies of rock n' roll, taking big hunks of everything, notably Mexican and Russian sounds, and putting it together for both thunderous and symphonic purposes. When backed by their string section, they are luscious, atmospheric. But when they are at their basic 4, they are whip-snapping, Moricone-rock connoisseurs. This dynamic can be summed up purely in lead singer/guitarist Nick Urata, who can serenade like a crooner before sending the crowd straight to hell. Mad professor of strings and various keyboards Tom Hagerman and drummer/horn man Shawn King administer their departments with the upmost duty, and Jeanie Schroder is a thumping, solid bass player when she isn't possibly the only woman who can dance around in a dress while playing a sousaphone. [Sonic Parthenon] 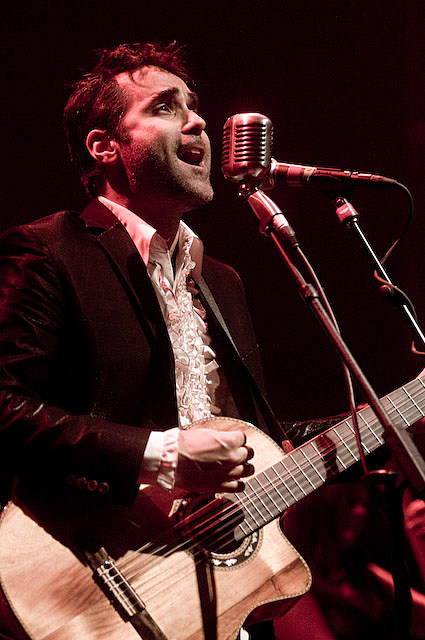 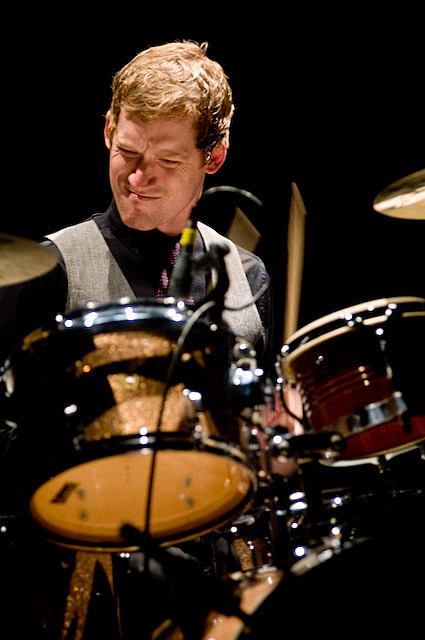 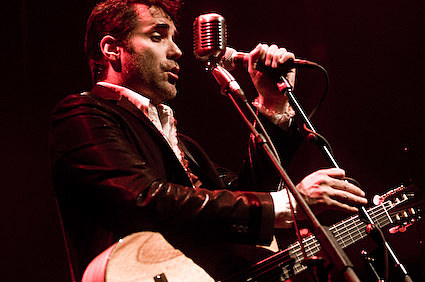 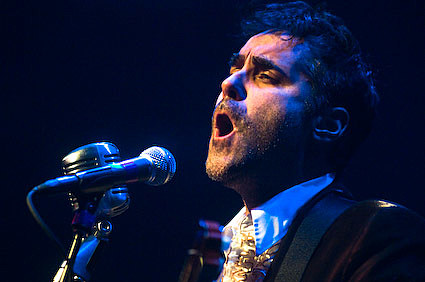 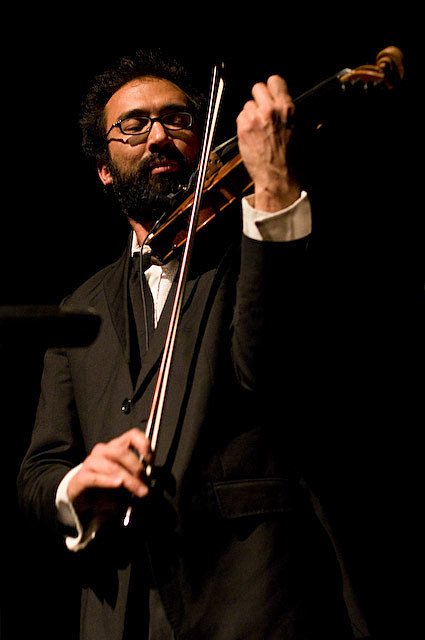 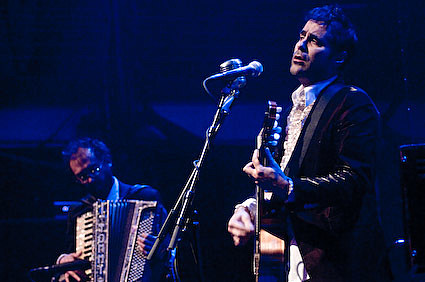 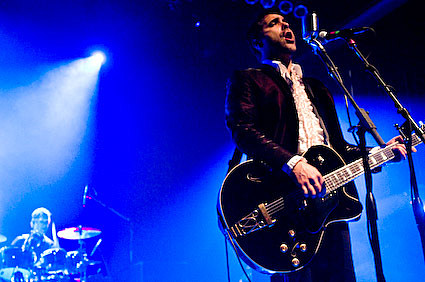 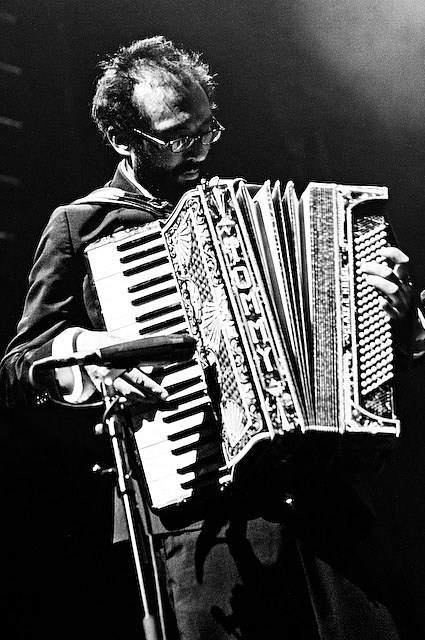 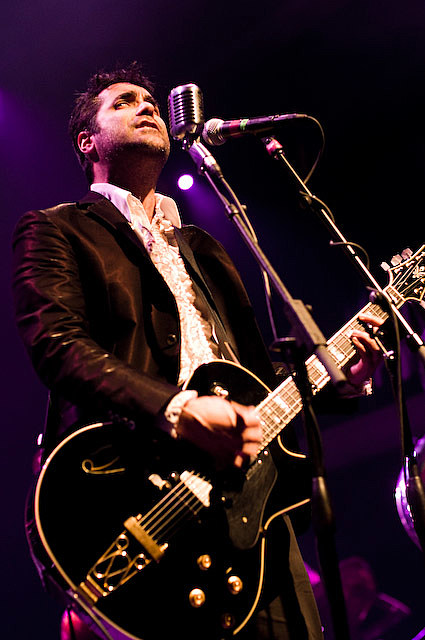 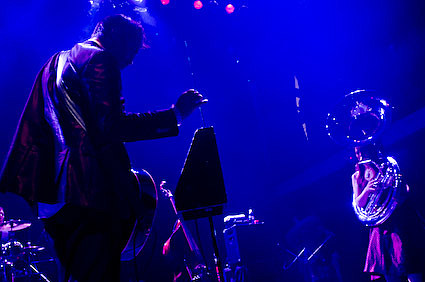 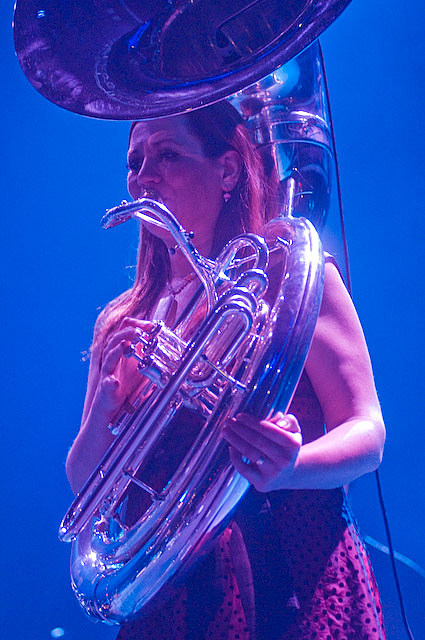 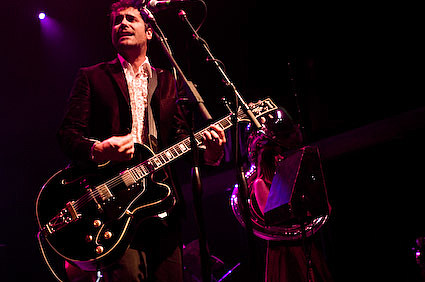 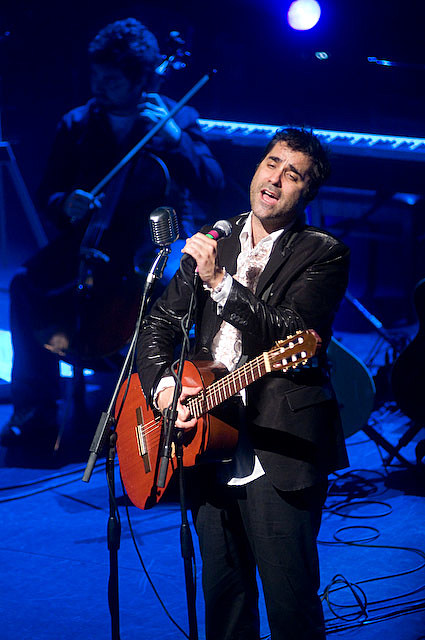 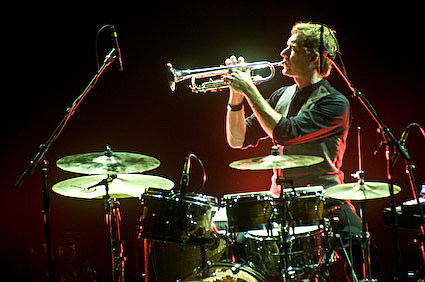 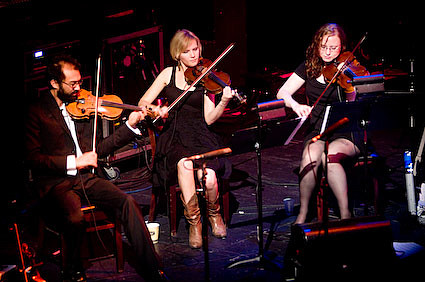 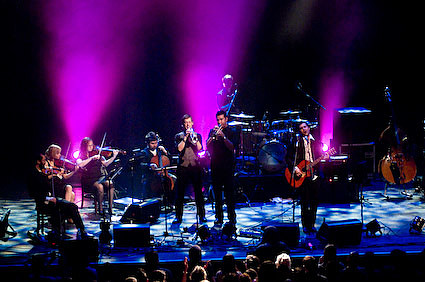 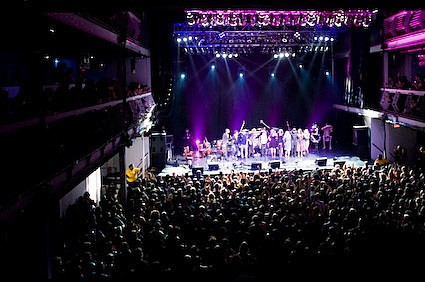 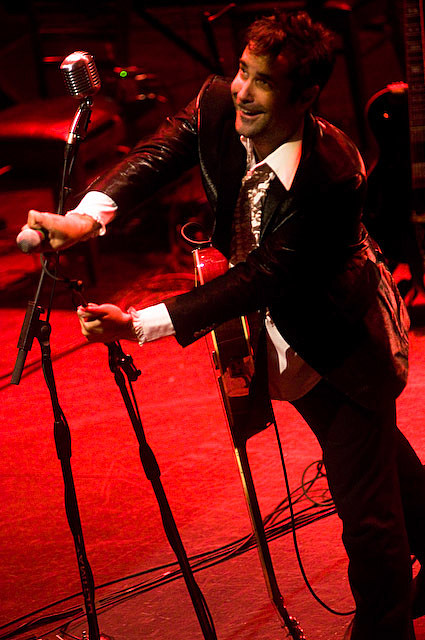 Listen to their DC performance or watch them on TV, HERE.