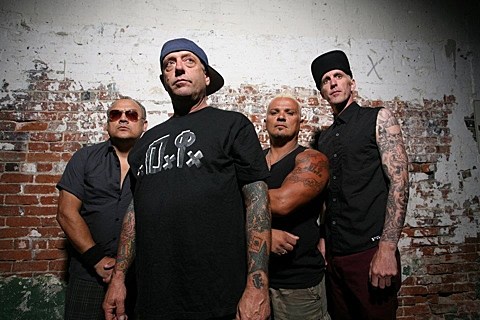 Cali punk vets D.I. (who share[d] members with Adolescents and Social Distortion) are still kicking (they released the United We Slam EP last year) and they're set to go on a US tour this year. That tour brings them to NYC for a show at Brooklyn venue The Grand Victory on June 21 with Brooklyn punks Nuclear Santa Claust, Brooklyn queercore band Runny, and Agitator. Tickets for that show are on sale now. All D.I. dates are listed below.

Nuclear Santa Claust, whose solid new album, Order of the New Age, came out earlier this year on Don Giovanni, also have another local show a week later on June 28 at Acheron as part of a mostly-hardcore lineup including Iron Reagan and Dropdead, in addition to Agitator who also play the Grand Victory show with NSC. Tickets for the Acheron show are on sale now.

All dates are listed on the tour flyer, along with a live D.I. video, below... 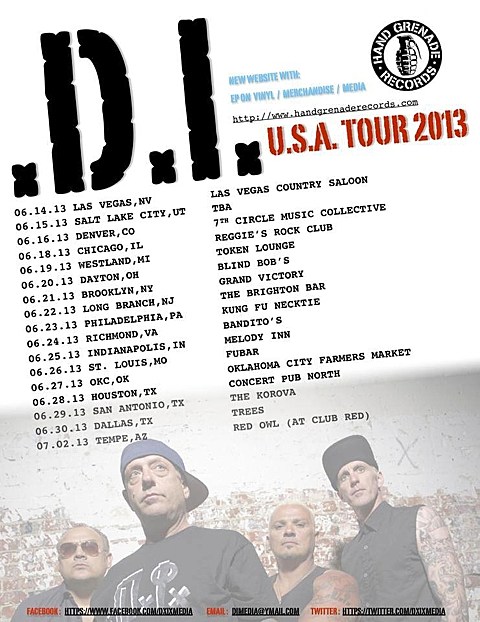