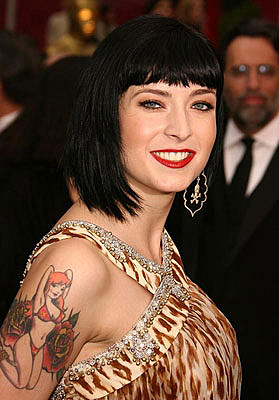 She won the Independent Spirit Award too. More photos & the full list of Oscar winners below.... 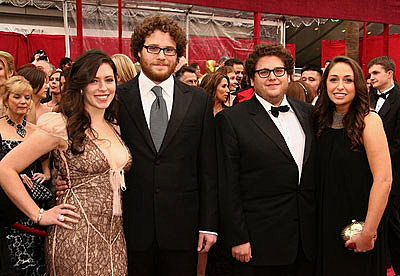 Eugene Mirman being interviews on the red carpet

Complete list of winners at the 80th annual Academy Awards, presented Sunday night at the Kodak Theatre in Los Angeles: 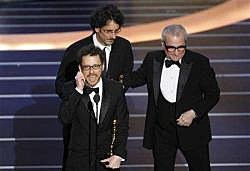 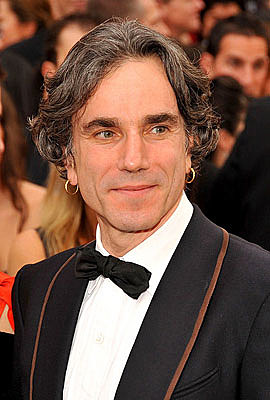 Lead Actor: Daniel Day-Lewis, "There Will Be Blood." 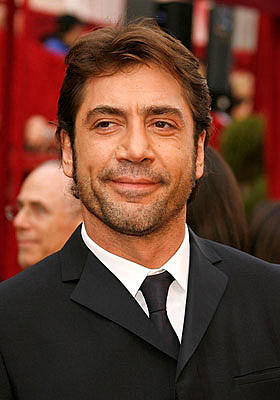 Cinematography: "There Will Be Blood."

Documentary Feature: "Taxi to the Dark Side." 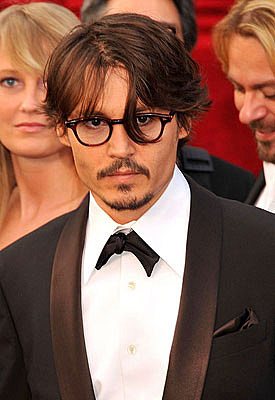