photo: Diamond Rugs at The Bell House in 2012 (more by Tracy Allison) 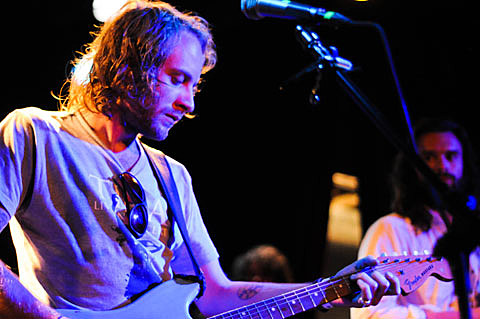 Diamond Rugs have also announced a tour in support of the new record with New Madrid, which hits NYC twice: first at Bowery Ballroom on March 27 and then again at Brooklyn Bowl on April 11. Tickets for Bowery go on sale at noon on Friday (1/16) with an AmEx presale starting at noon on Wednesday (1/14), and tix for B Bowl go on sale at 10 AM on Friday.

All dates are listed, with the album artwork and tracklist, below... 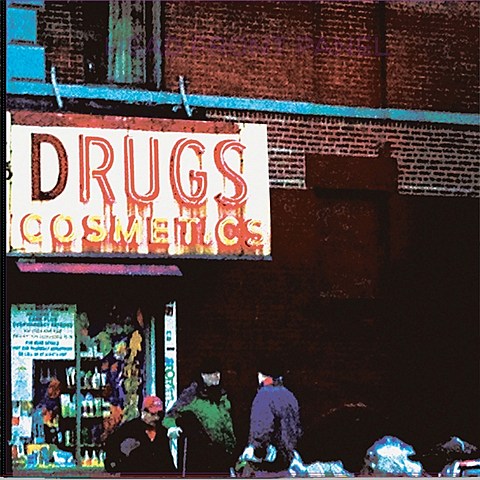