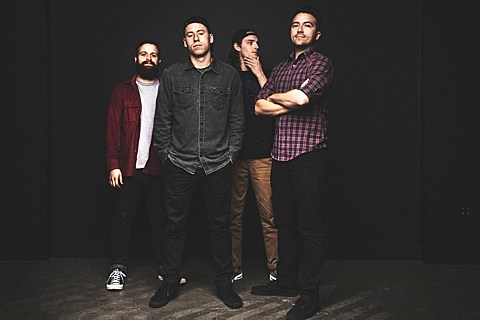 Baltimore's Diamond Youth already have a few solid EPs out, including 2013's Orange and 2014's Shake, and they're now ready to release their first full length. It's called Nothing Matters and will be out on May 19 via Topshelf (pre-order). Like a handful of their previous tracks, new single "Thought I Had It Right" sounds like Queens of the Stone Age going power pop, and it suits them here as well as it does on the best tracks on their EPs. Check it out -- the song premieres below.

Diamond Youth also have a BrooklynVegan-presented tour coming up with headliners Superheaven and openers Rozwell Kid. It hits NYC on May 15 at The Studio at Webster Hall, and tickets for that show are still available. Diamond Youth were also added to NJ's Skate & Surf (day after Webster), which their tourmates play as well.

Since we last spoke, Soda Bomb were added to that NYC show too. You already heard two songs from their new album, and you can now stream the whole thing at Noisey. 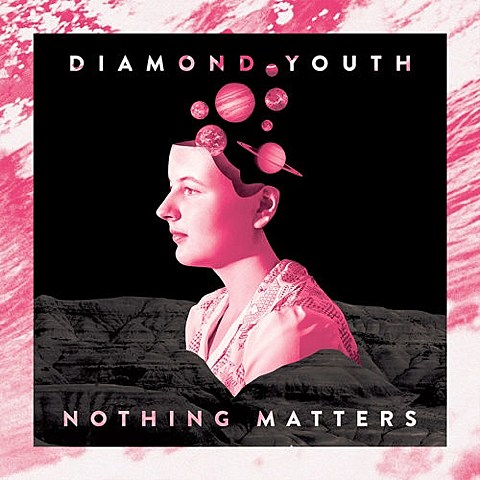