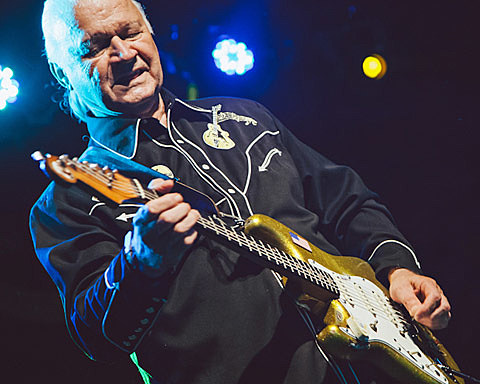 Surf guitar legend Dick Dale headlined a pair of shows at Brooklyn Bowl on July 26 and 27, part of a larger collection of dates that included other dates in the NY area. Rocks Off honcho Jake S was in attendance and commented that "at 76 years old and after fighting a battle with cancer which saw him undergo chemo and raditation in the last few years, he's still kicking ass and playing loud as all hell.'

Check out pictures from the King of the Surf Guitar's appearance at Brooklyn Bowl on 7/26, plus the man's current tour schedule, below. 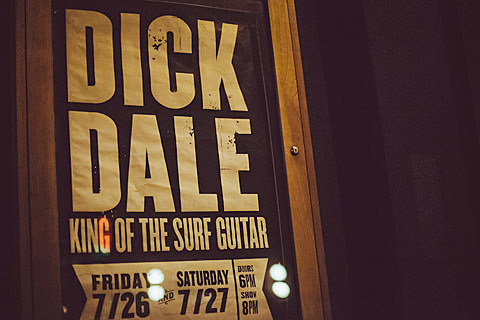 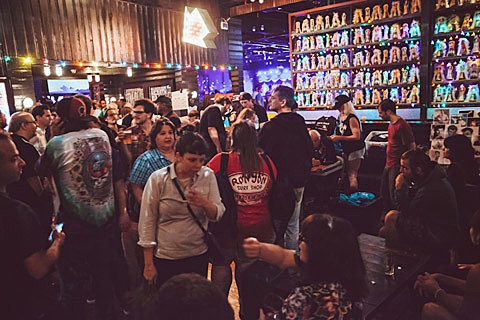 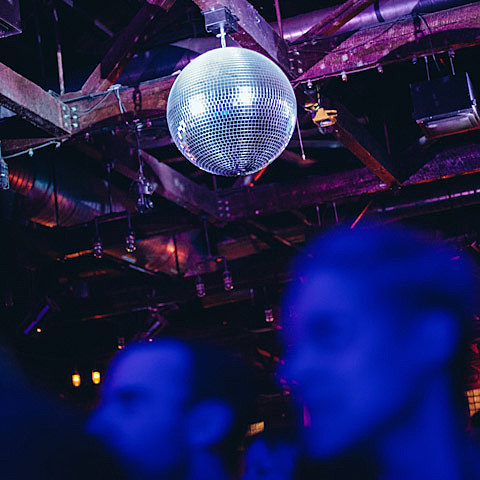 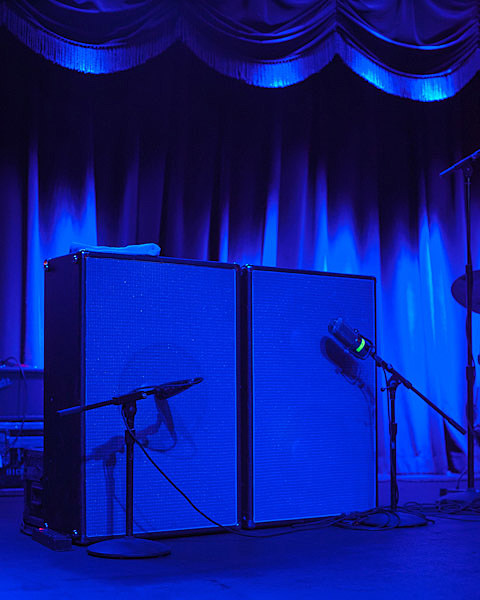 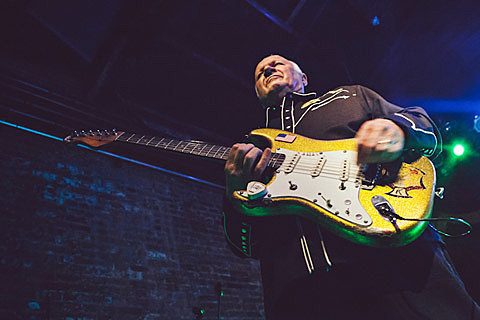 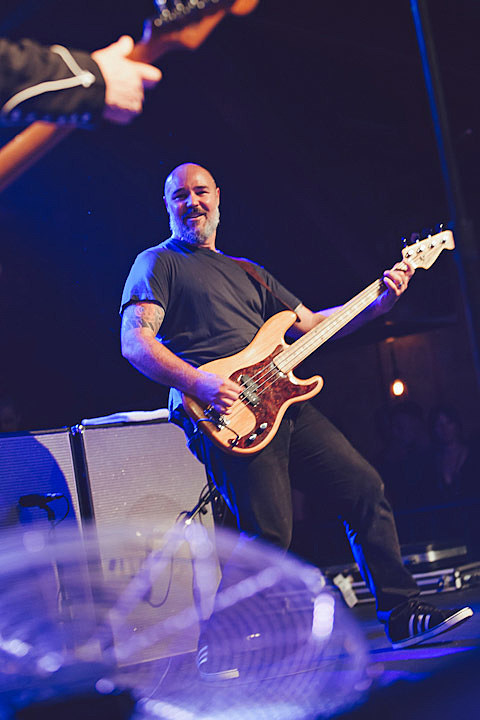 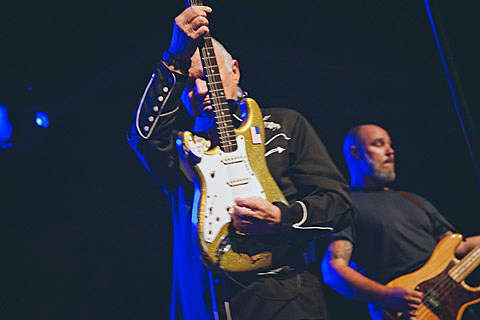 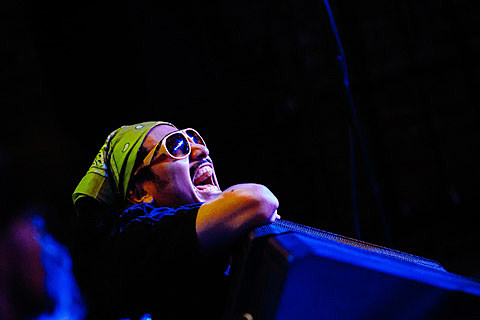 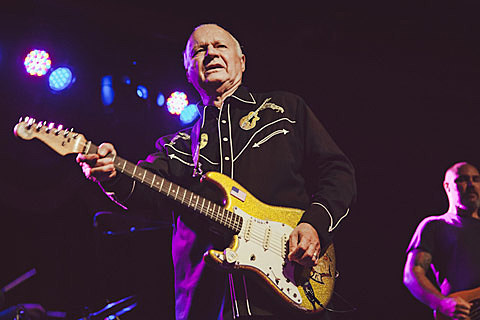 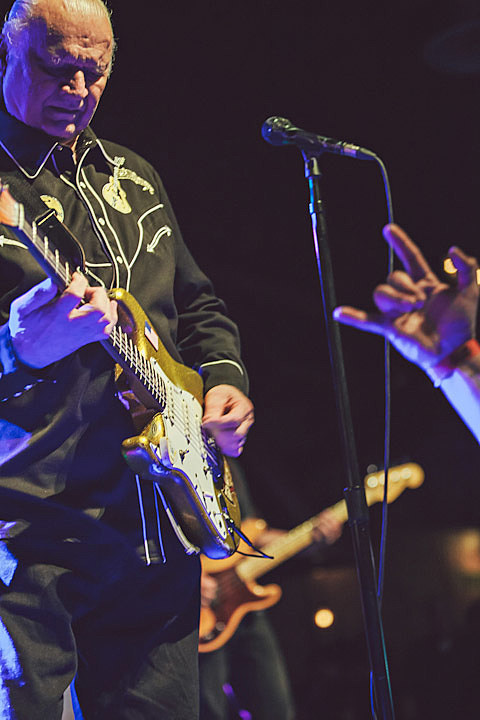 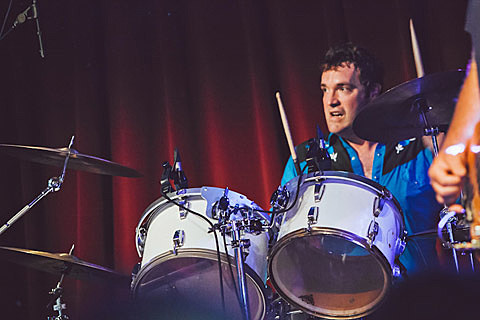 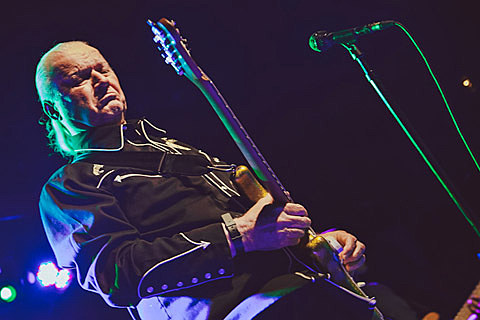 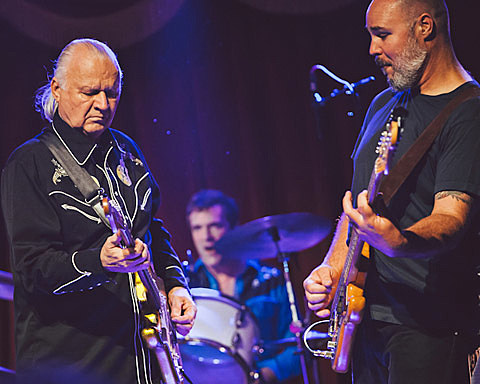 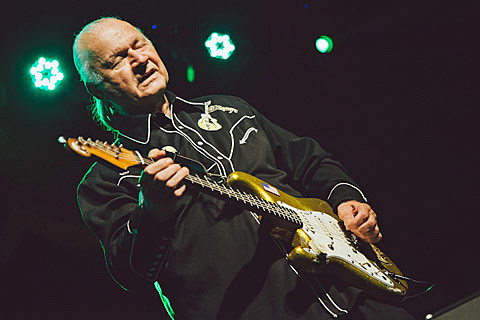 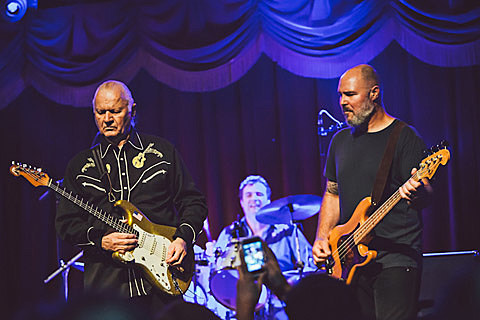 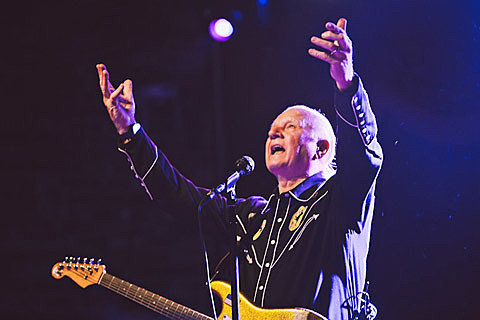 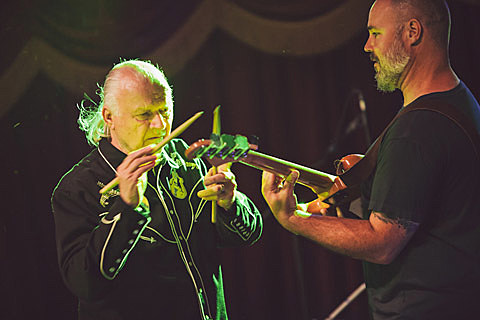 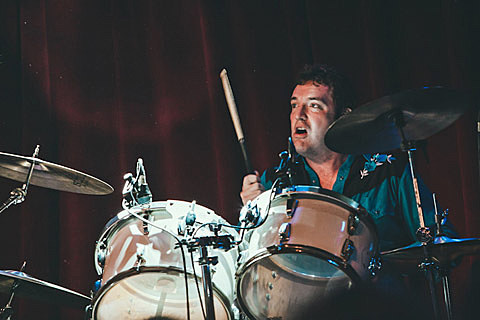 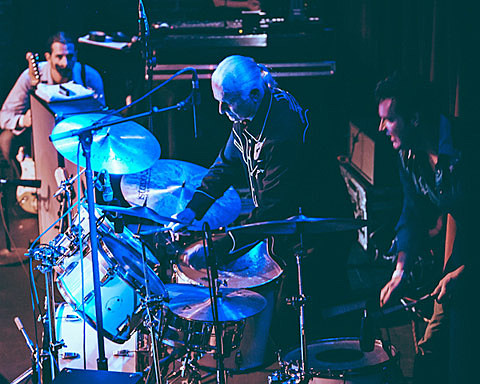 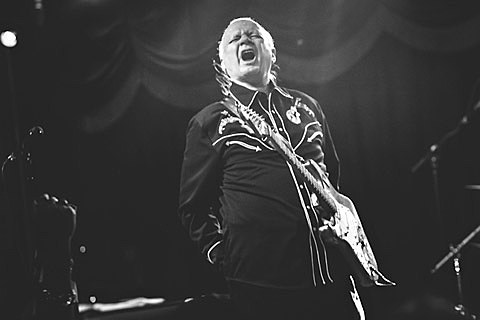 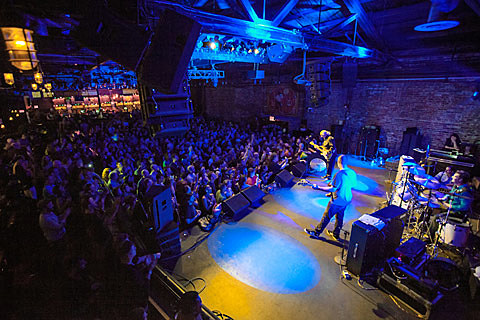 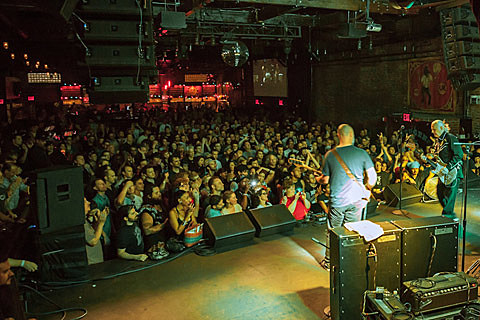 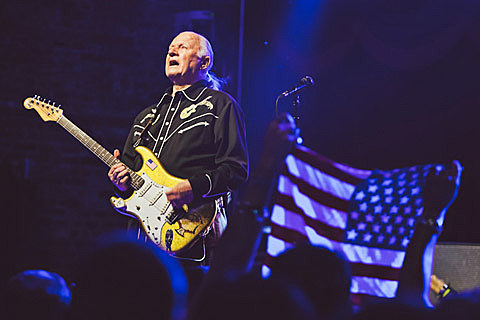 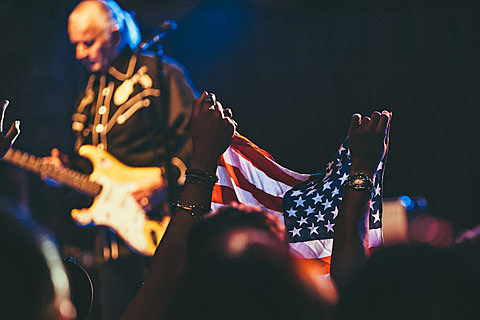 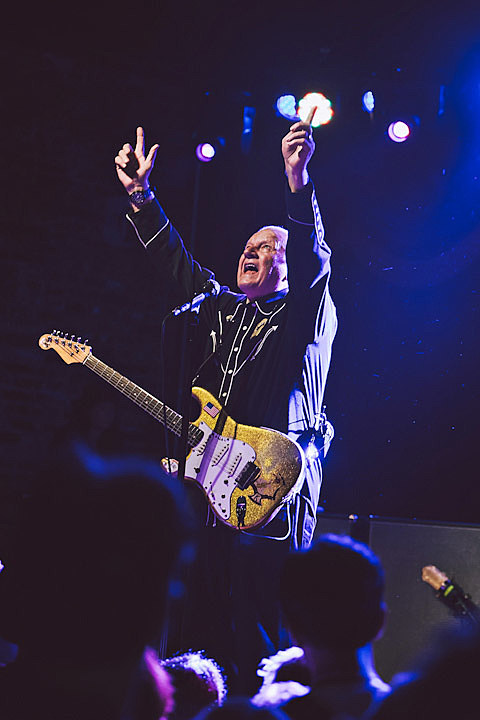 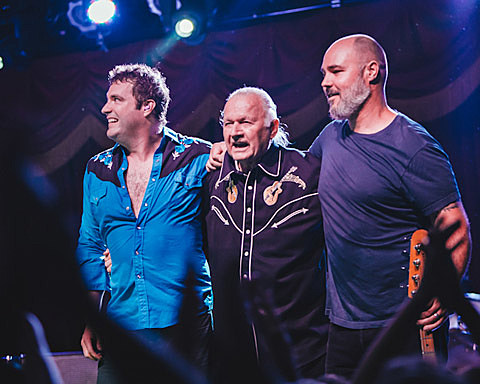 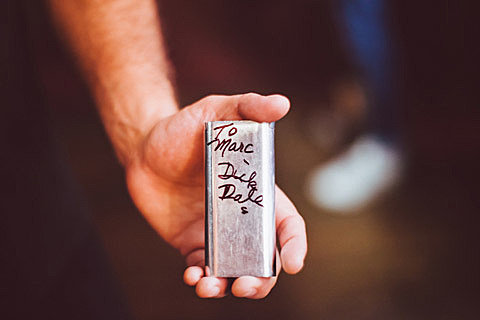