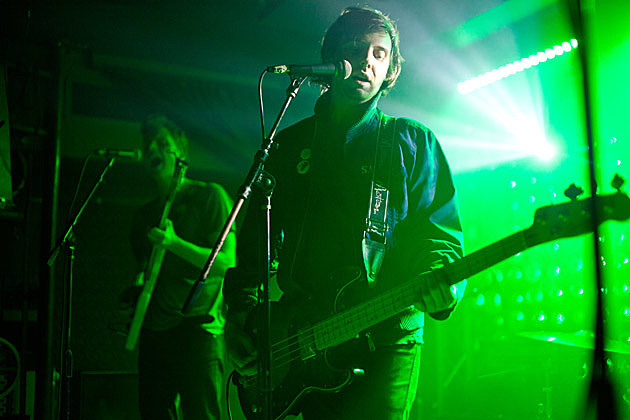 Australia's Dick Diver played Baby's All Right on Tuesday night (7/7), one of the first dates of their U.S. tour supporting their terrific new album, Melbourne, Florida. It was a surprisingly packed house, including a lot of Australian expats and a fair number of fans who knew the words to almost all the songs. (Maybe Courtney Barnett wearing their t-shirt in a press shot has helped raise awareness.) The band were in a very good mood too. They offered up a dozen or so songs, mostly from the new album, and engaged in a little joke-telling during tune-ups.

Everyone in the band writes and sings, but it's a fairly cohesive sound, rooted in the kind of jangly guitar pop which that part of the world does so well (The Clean, Go-Betweens, etc) with multiple-part harmonies to boot. Highlights for me were basically my favorite songs from the album, particularly the lovely "Percentage Points" and rousing "Tearing the Posters Down." Sound and lighting were especially good last night. Great show. Pictures from their performance, including one of the setlist (which they didn't follow to the letter), are in this post.

When Dick Diver's tour ends, bassist Al Montfort will stick around to join Total Control (he's in a handful of bands) for their US tour in August.

I got to Baby's about halfway through openers Lightning Bug's set. They were better suited on this bill than when I saw them open for Kate Tempest, and their brand of motorik psych sounded good. Plus, they covered Broadcast's "I Found the F" which is an easy way to win me over. Kleenex Girl Wonder's Graham Smith opened the show, but we missed him.

Dick Diver also played a last-minute surprise show at Cake Shop on Sunday after Canadian dates fell through. (Anyone catch that one?) More pictures of their Baby's show below... 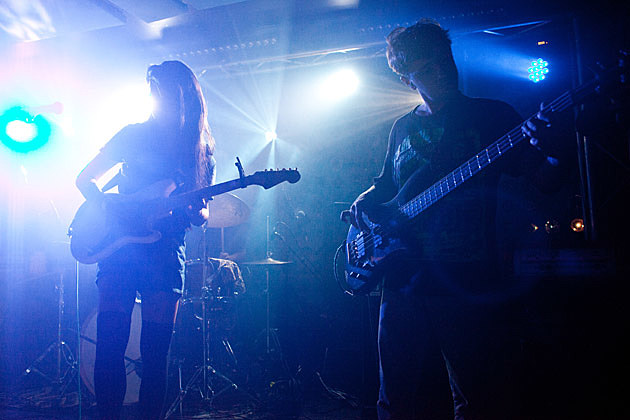 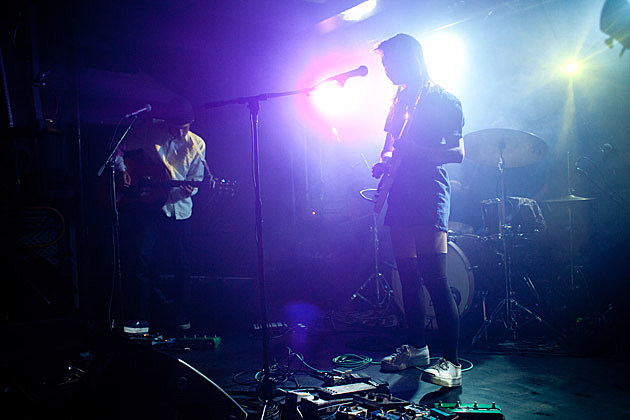 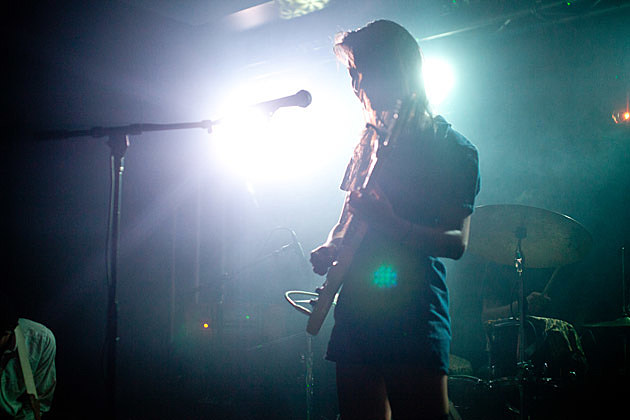 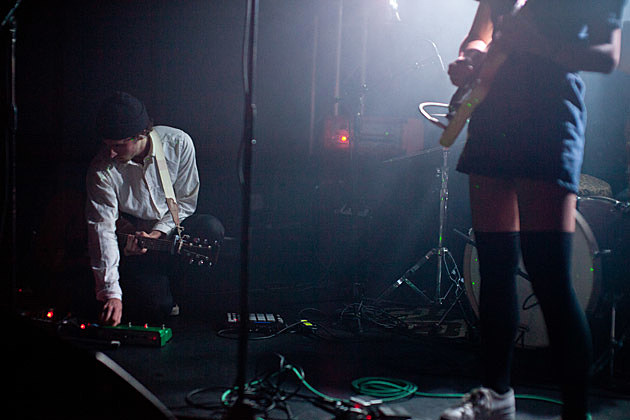 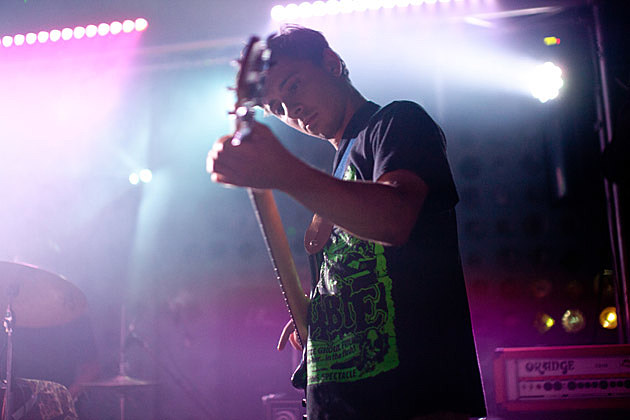 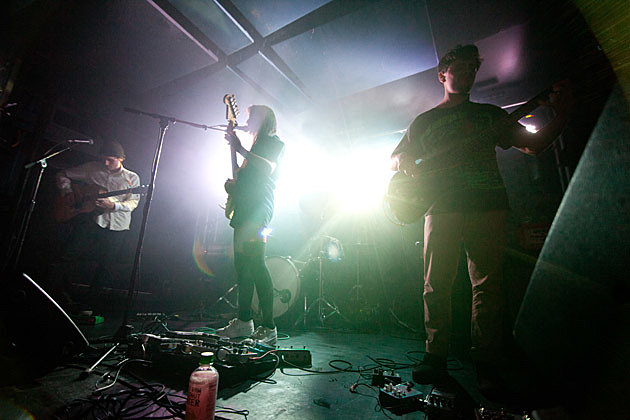 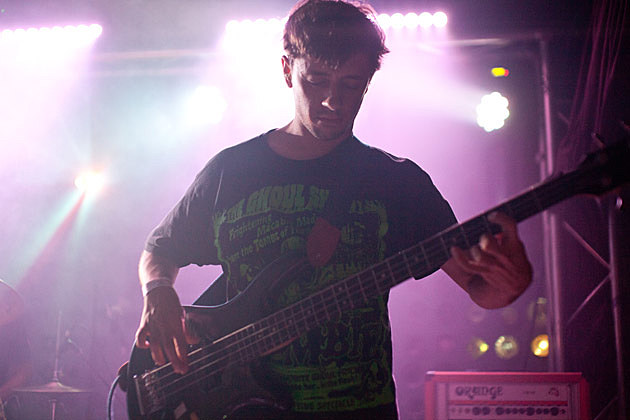 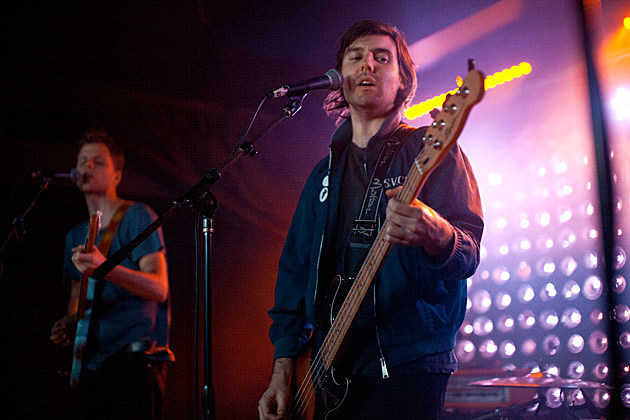 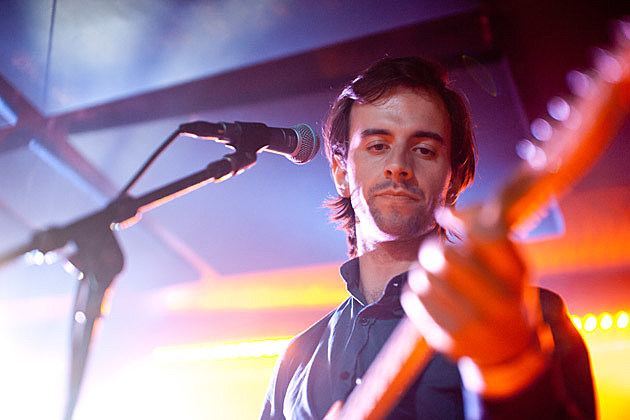 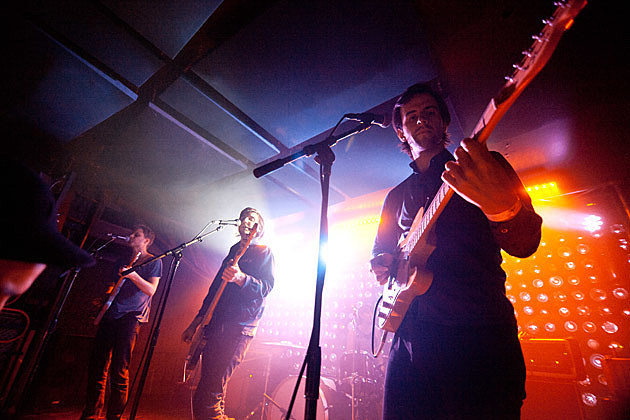 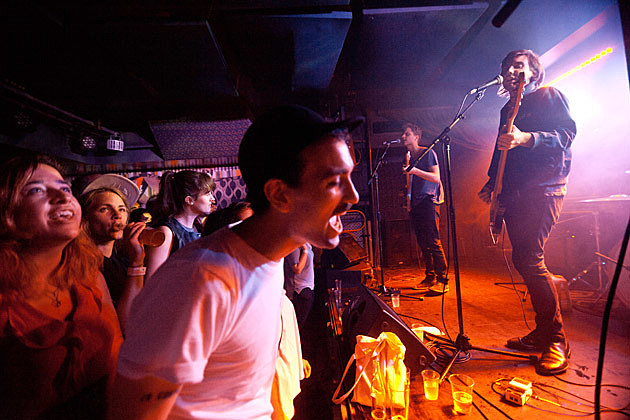 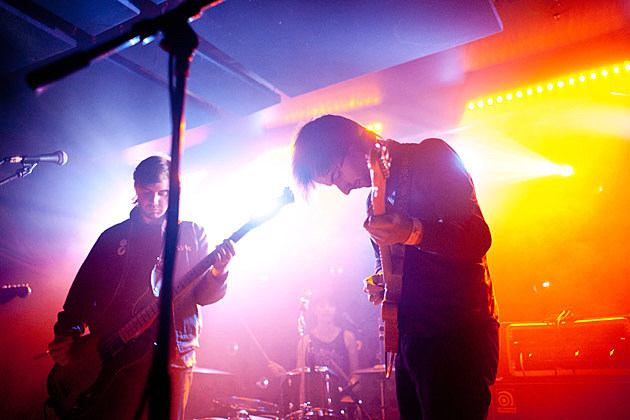 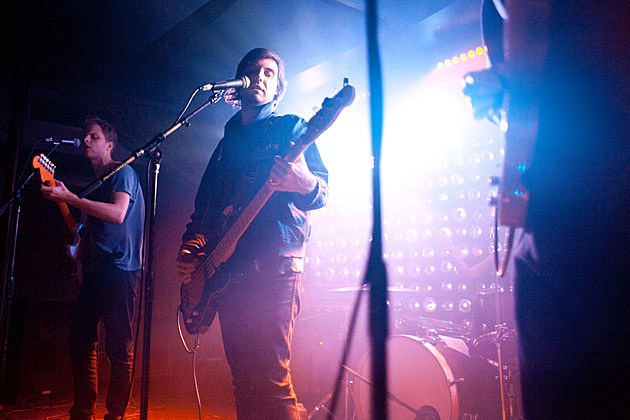 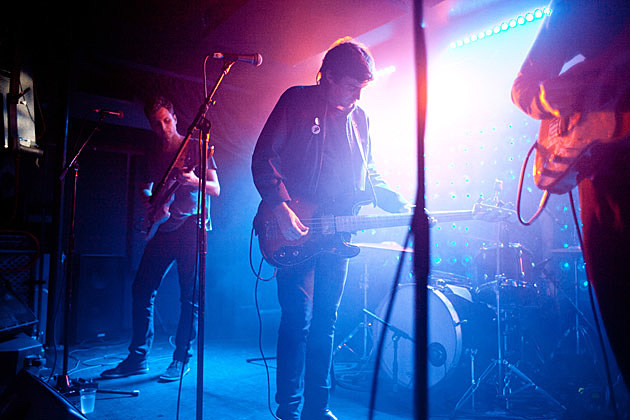 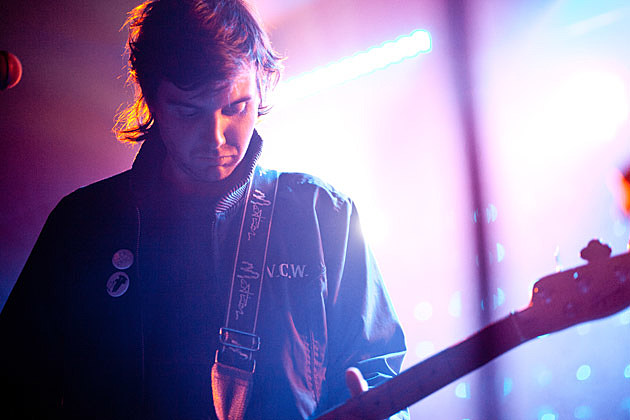 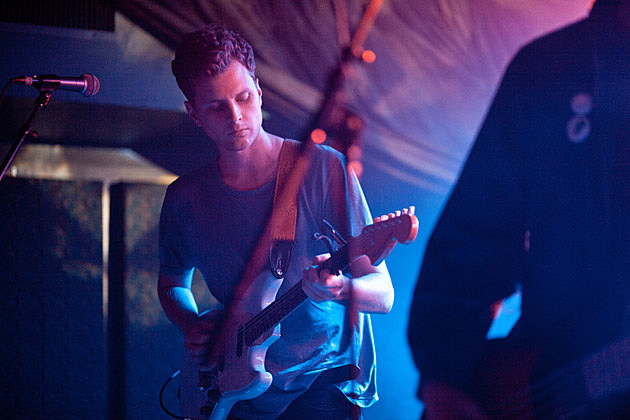 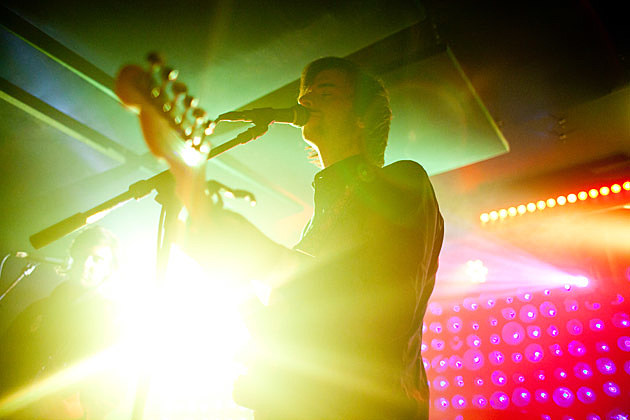 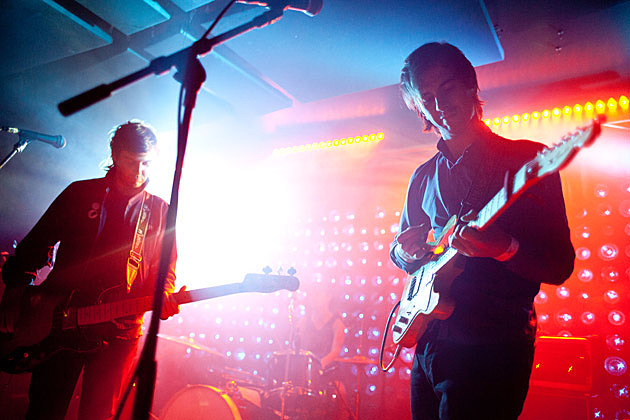 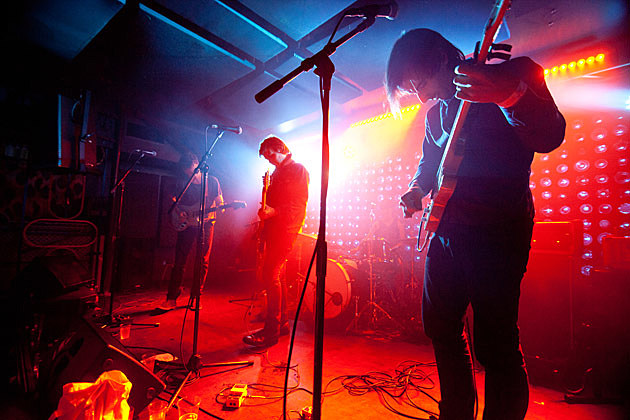 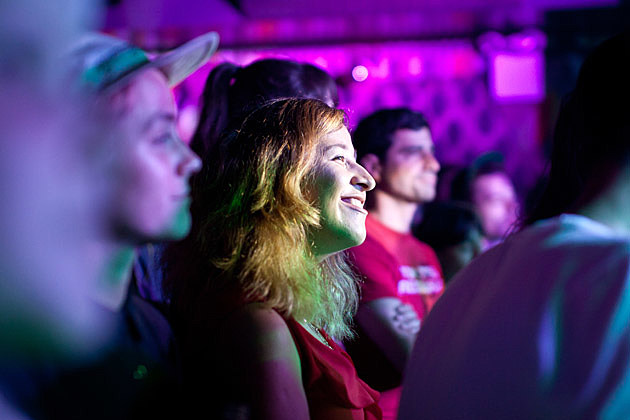 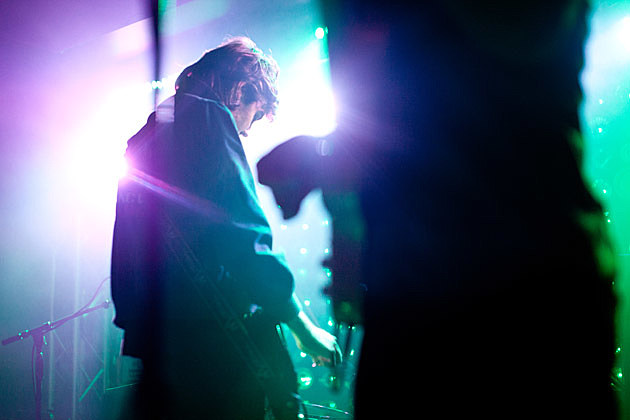 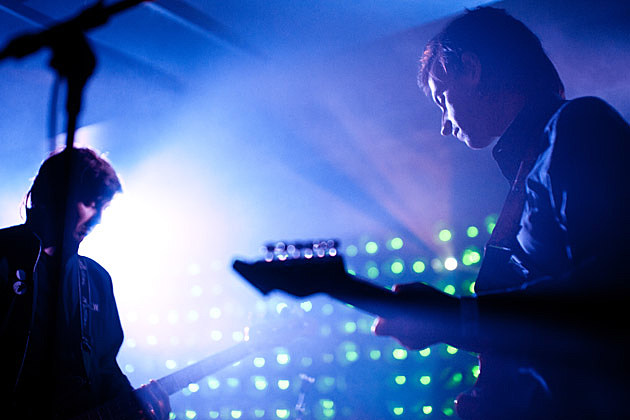 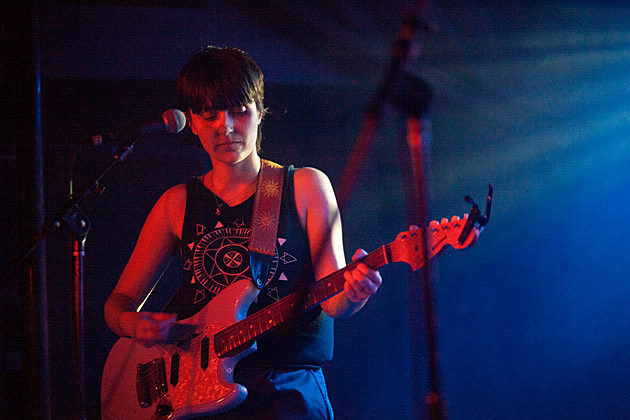 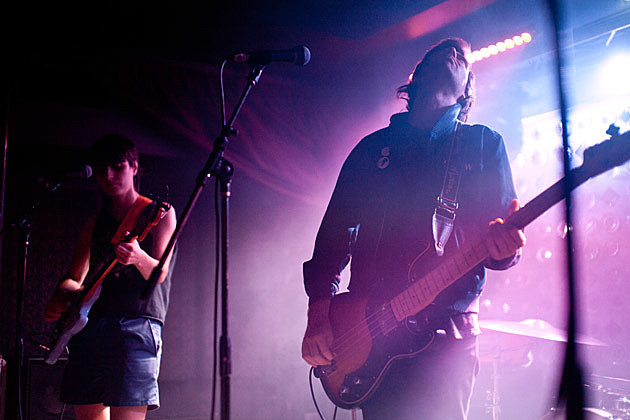 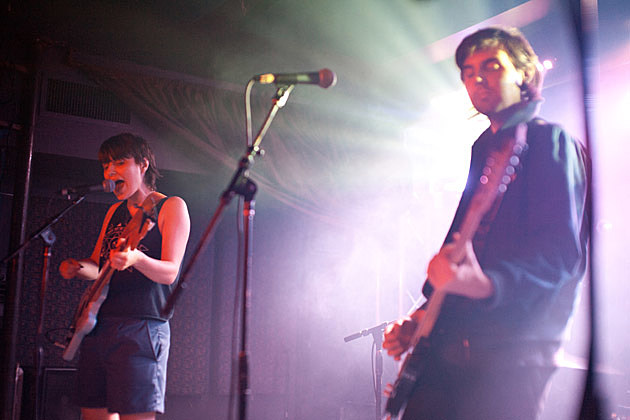 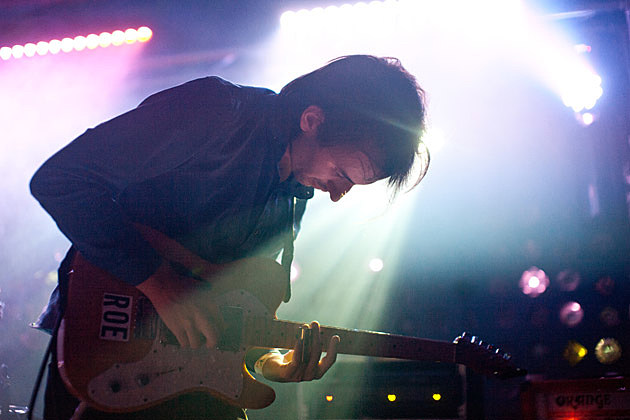 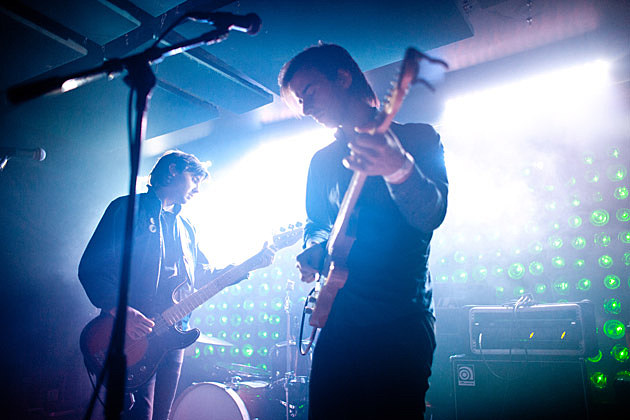 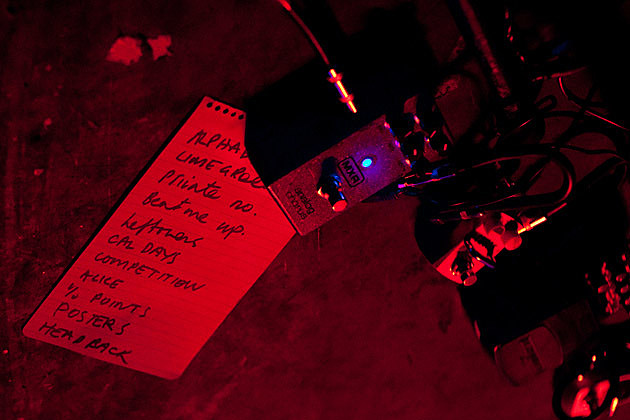