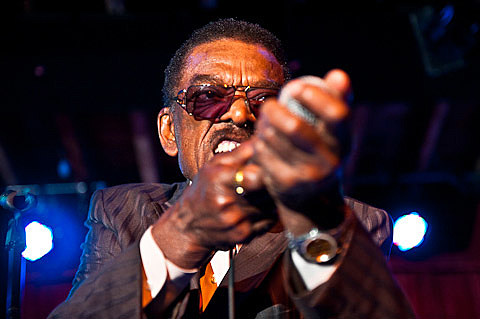 The Dig Deeper series, organized by DJ's Richard Lewis (DJ Honky) and Michael Robinson, is now nearing it's 3rd year anniversary of presenting near-forgotten yet influential and vital soul artists to a NY audience. Last Friday (6/24), they brought back Syl Johnson who had played a sold-out show at Southpaw in December last year. Pictures from the Bell House show, which was opened by The Sweet Divines, are in this post.

Syl Johnson was recently the focus of a 6-LP + 4CD box set on the Numero Group label that was released around the same time. Following the Bell House show, Syl and the Sweet Divines played the Wilco-curated Solid Sound Festival in North Adams, MA. (Wilco play NYC on September 22 at Central Park Summerstage. Ticketing info is forthcoming.)

Dig Deeper will be celebrating their 3rd anniversary Saturday, July 23 back at Southpaw with Lou Pride backed by the Solid Set. Tickets are still available.

More pictures of Syl Johnson in Brooklyn below.... 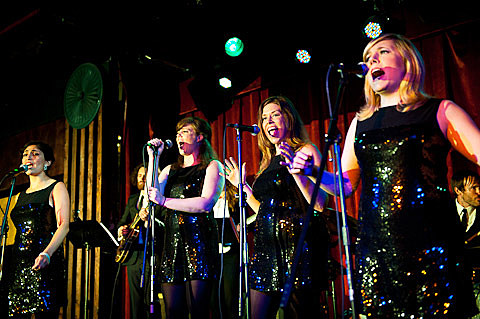 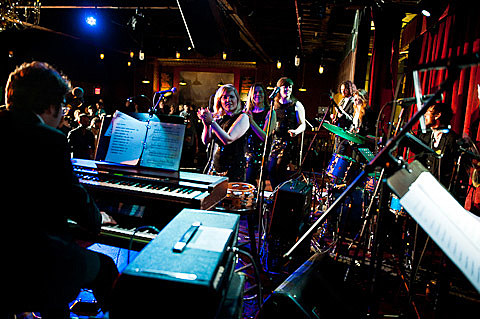 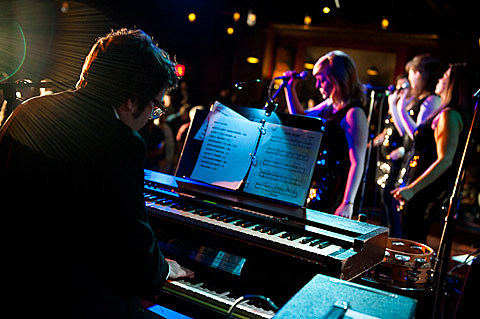 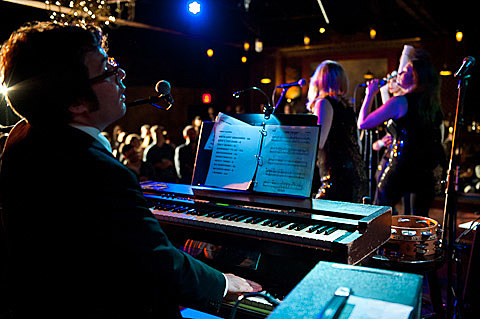 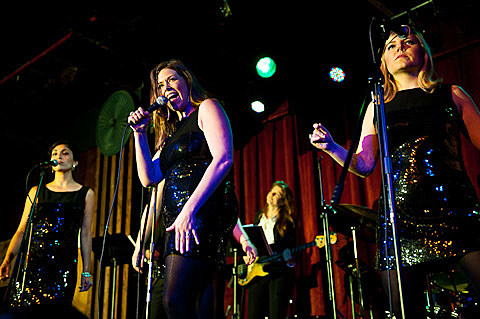 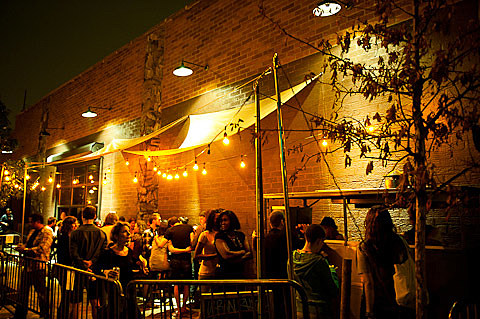 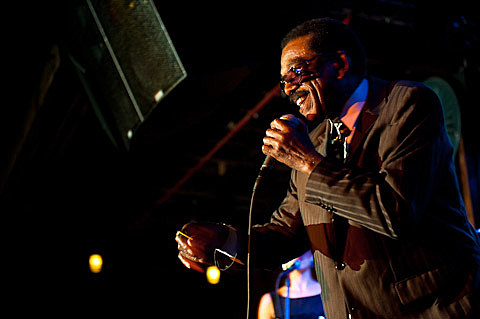 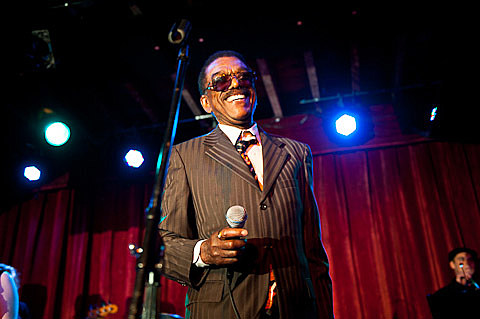 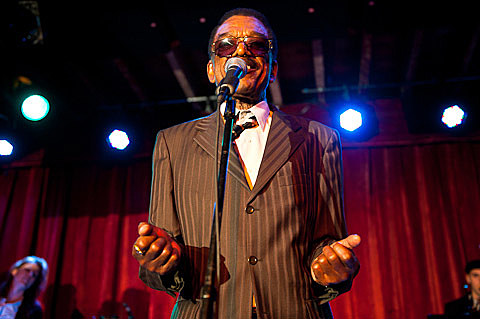 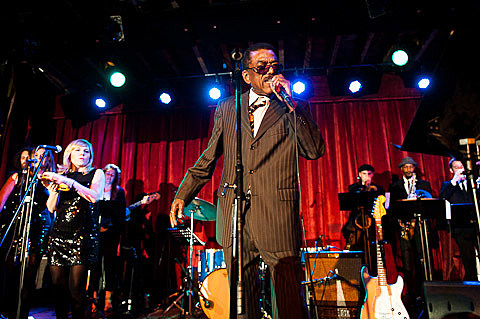 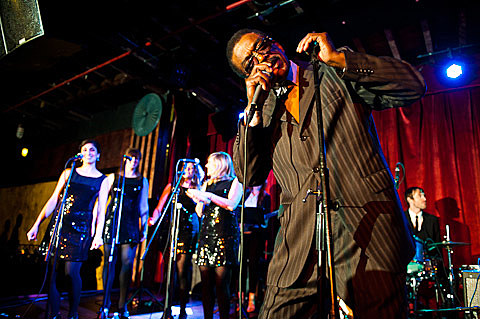 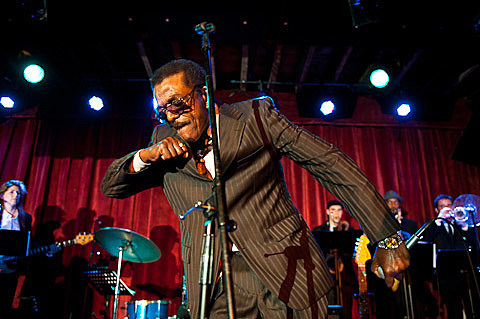 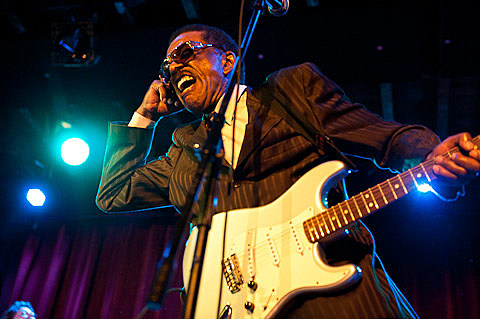 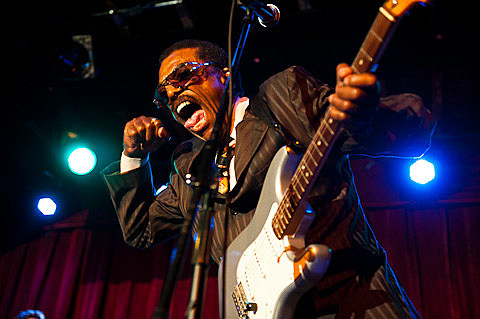 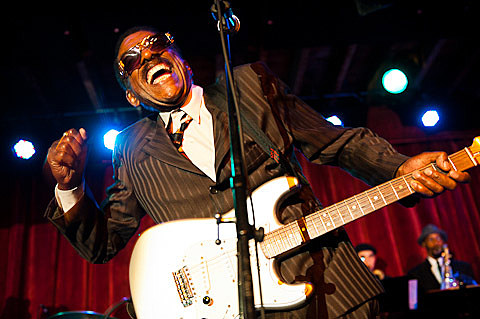 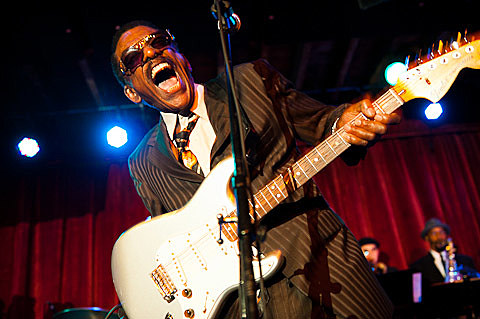 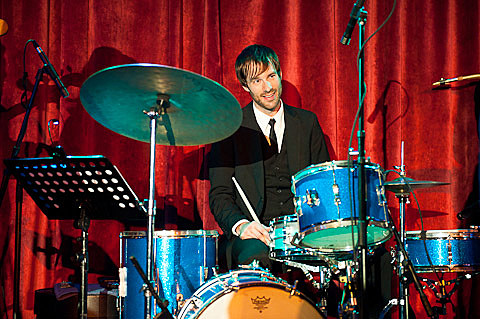 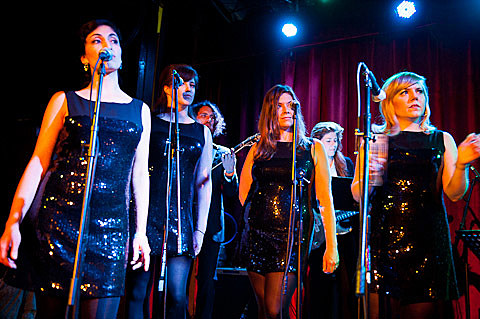 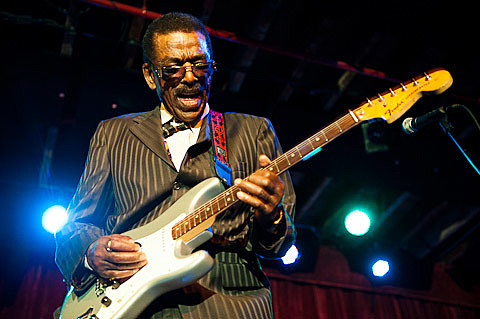 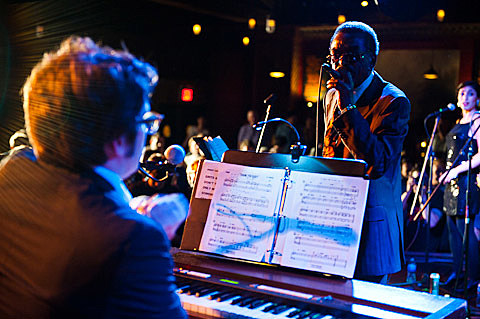 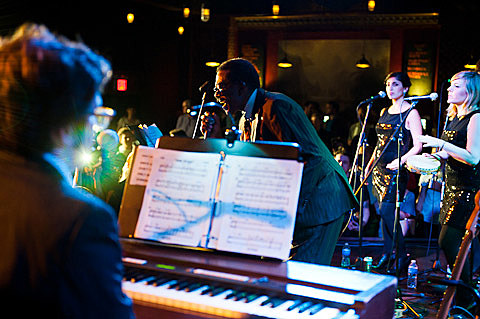 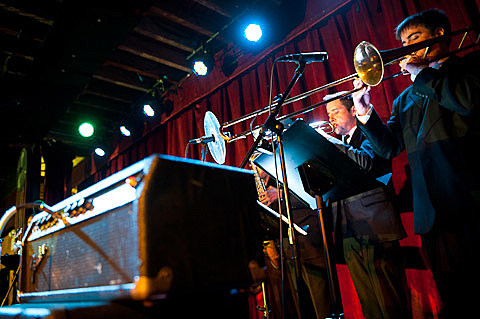 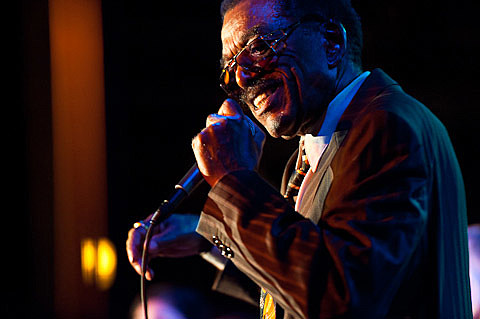 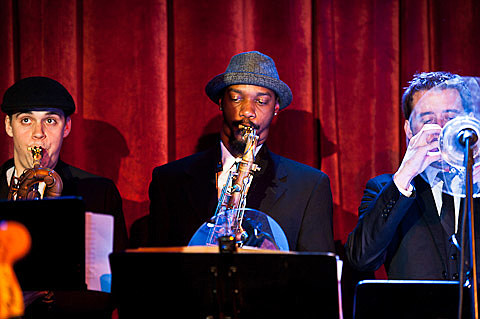 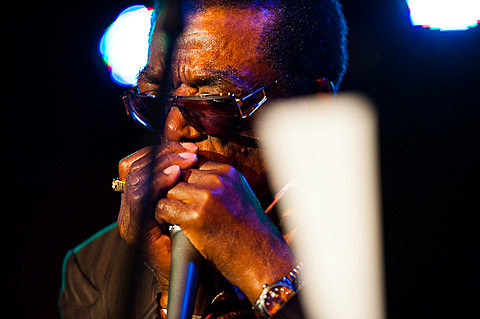 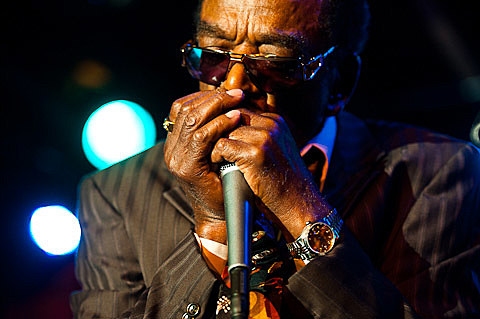 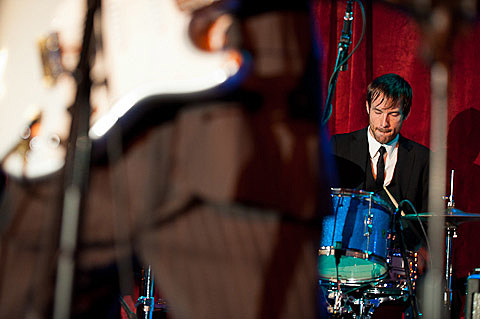 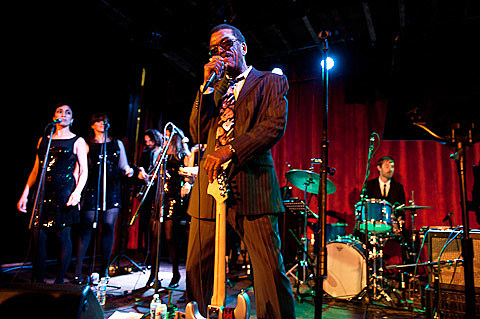 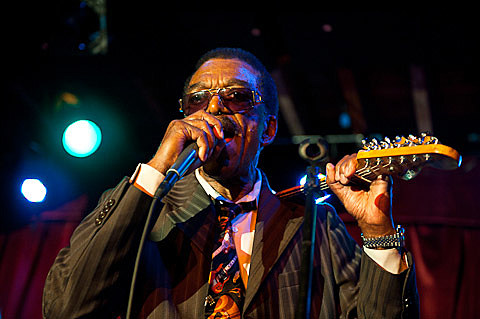