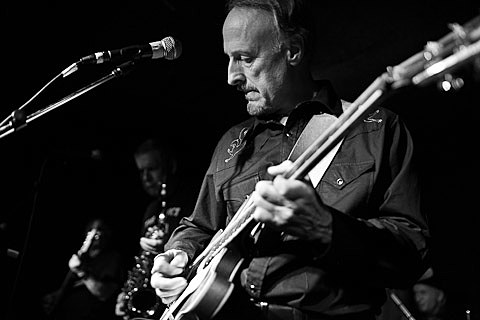 The folks at Dig Deeper do an amazing job of shedding light on lost musical treasures from the '60s and '70s. They're presenting a couple cool ones coming up this spring. The first of which is a tribute to Marva Whitney (who played Dig Deeper not that long ago and died in December) featuring Renaldo Domino w/ the Brooklyn Rhythm Band which will happen at Littlefield on March 23. Tickets are $15 and will be on sale soon.

The second show falls outside of Dig Deeper's usually soul milleiu, but fits in with their crate-digging spirit. Seattle garage rock legends The Sonics will play The Bell House on April 13 with Rye Coallition (whose members have a new project, Cold Fur). The show is a benefit for Norton Records who are still struggling to regain their footing after their Red Hook offices and warehouse were flooded during Hurricane Sandy. You may remember that The Sonics last played NYC at the Norton Records 25th Anniversary in 2011. Tickets ($25) will be on sale soon.

Flyers for both shows are below. 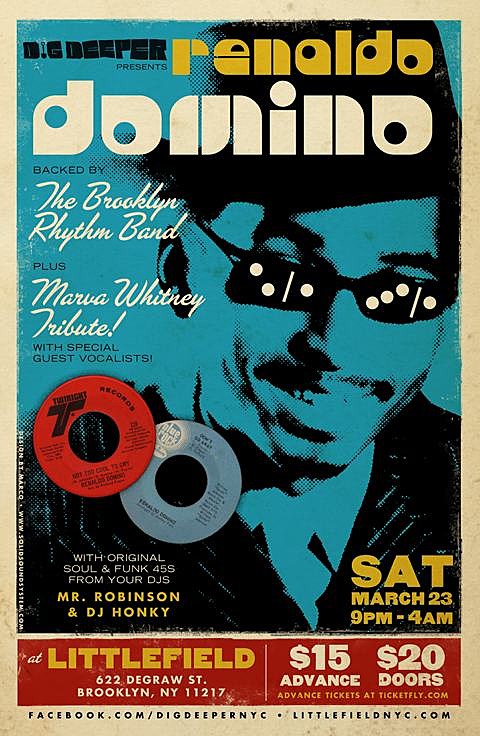 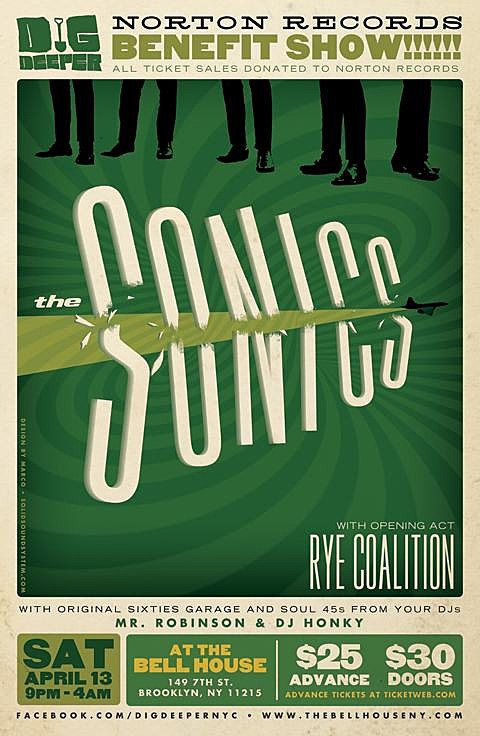