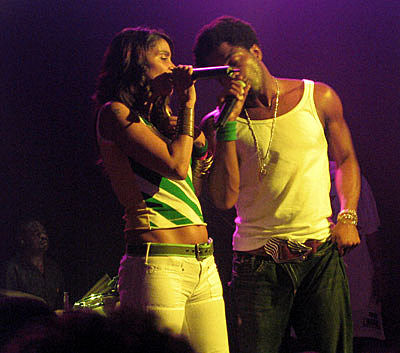 After 9 years off, Digable Planets are back. Thursday night July 7th, 2005 they played to a sold out crowd at Irving Plaza in NYC. Joined by a backing band and DJ Jedi, they proved they still have it and then some with an almost 2 hour exilirating set. We got to hear at least one new song in addition to two from Ladybug Mecca's solo debut. Twas great. 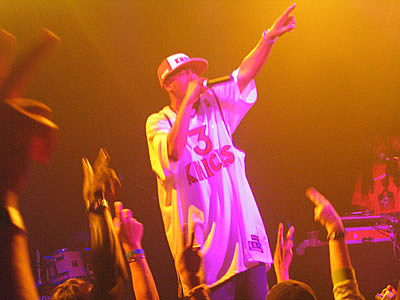 "The reunion of Digable Planets on Saturday night was a nostalgic, if not altogether surreal, trip back to hip-hop's heady days of the early 1990s. After all, this was the pioneering trio that fine-tuned the art of melding buttery jazz grooves with laid-back beats, earning a 1993 Grammy Award for its hit single Rebirth of Slick (Cool Like Dat)." [azcentral] 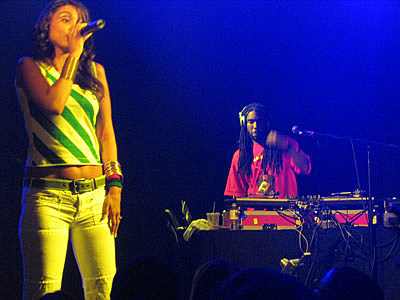 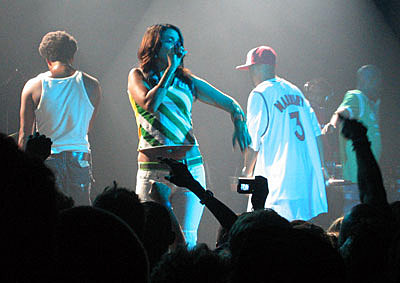 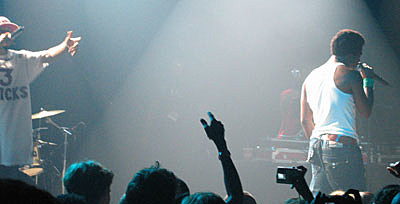 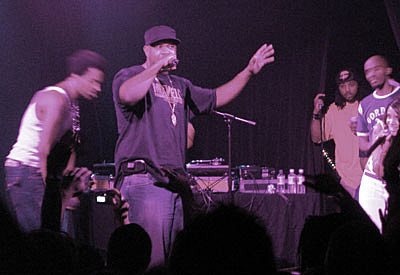 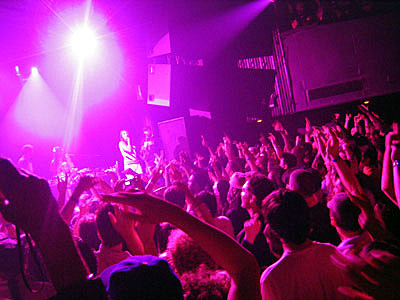 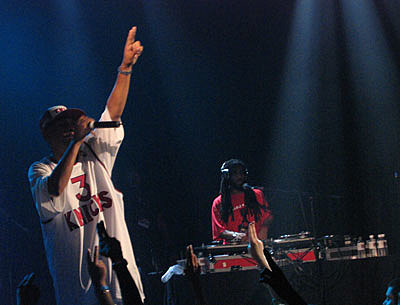 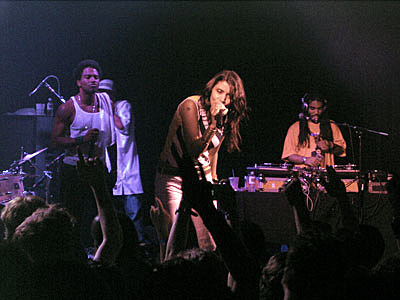 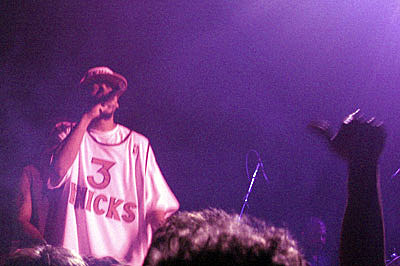 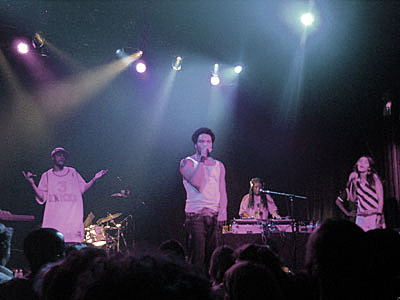 "{Whenever a band announces their reunion, fans look forward to seeing them, but at the same time brace for them to fall flat on their face. DP had the comfort and expertise on stage of a group that has been touring for years, but with the energy of a group that is new to the scene (best of both worlds). They seemed real happy to be on stage like friends who are catching up after years of ---- living, and doing other shit." [tales of a lost space cadet] 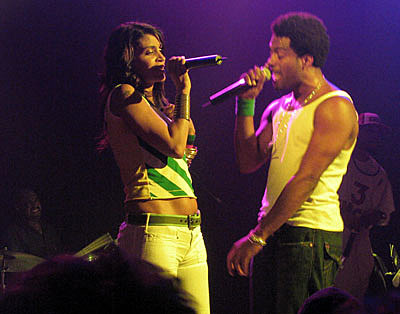 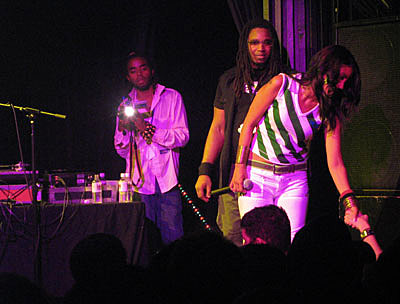 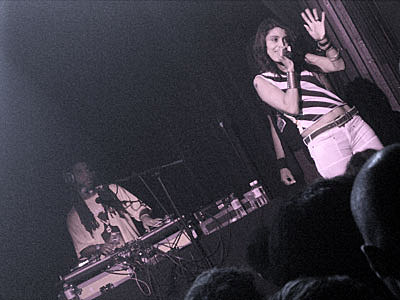 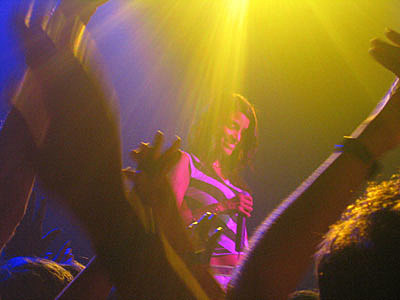 'hello, typepad' agrees that "The digable planets are still rockin."