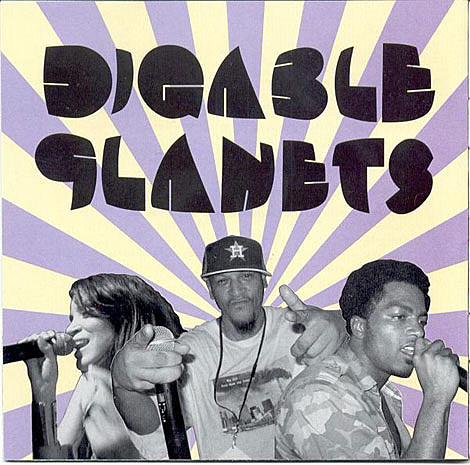 They reunited & toured, played a $7 show with Ghostface and The Alchemist, and now Digable Planets are preparing to hit the road again, including a date at Highline Ballroom in NYC on April 1st. Tickets are on sale. All dates below.

Joining the Creamy Spies for the trek, Seattle's Common Market, who released their album Tobacco Road in 2008 which includes "Back Home (The Return)" available for download above. Before CM hits the road with Digable, look for them at SXSW at one of two places: The Back Alley Social on March 18 with Brother Ali, The Grouch & Eligh, and Zion I, and at Palm Door on March 21 with Past Lives & Natalie Portman's Shaved Head. Full Common Market dates, with Digable and without, below. 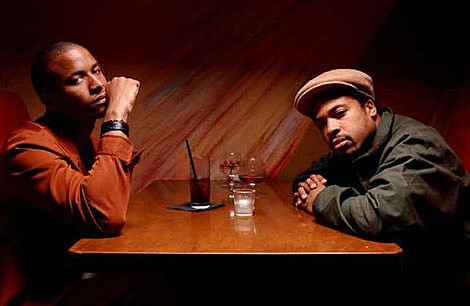 Speaking of Zion I, the critically acclaimed duo dropped The TakeOver on Feb 17. It's the follow-up to their 2006 collabo record with The Grouch (but not Eligh), Heroes In The City Of Dope. Check out a video of the duo discussing that record on LBTV (as in Lyrics Born TV) below. Full Zion I tour dates below too.

Meanwhile, The Grouch and Eligh are prepping their new record, Say G&E! due on April 7th. Say G&E! features production by Flying Lotus, Rick Rock and others, as well as guest appearances by Sage Francis, Slug, and Gift Of Gab of Blackalicious. The Grouch & Eligh are part of the LA based Living Legends crew with MURS. G&E, as well as the entire Living Legends crew, will team up at The Paid Dues Festival in San Bernardino, CA on Mar 28 with Cage (who has a new album coming), Brother Ali, Eyedea & Abilities, Atmosphere, B-Real, and many others.

Dates and video below...