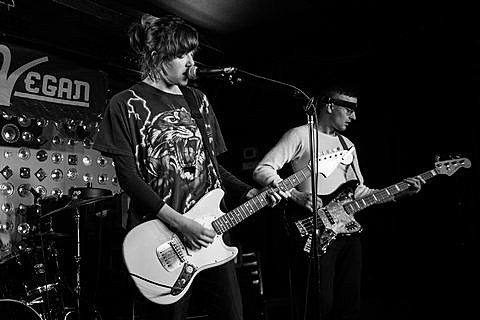 Toronto's Dilly Dally made quite the impression on us during CMJ, so it's exciting to hear they just dropped a new single, and it rocks. It's a noisy, abrasive song called "Gender Role" and you can listen to it below.

They've got a hometown show with Teenanger this month, and they're on board for NXNE, but no return to the US has been announced yet. Hopefully that happens sooner than later.

Another set of Dilly Dally pictures from last year's BrooklynVegan CMJ party are in this post and continue below... 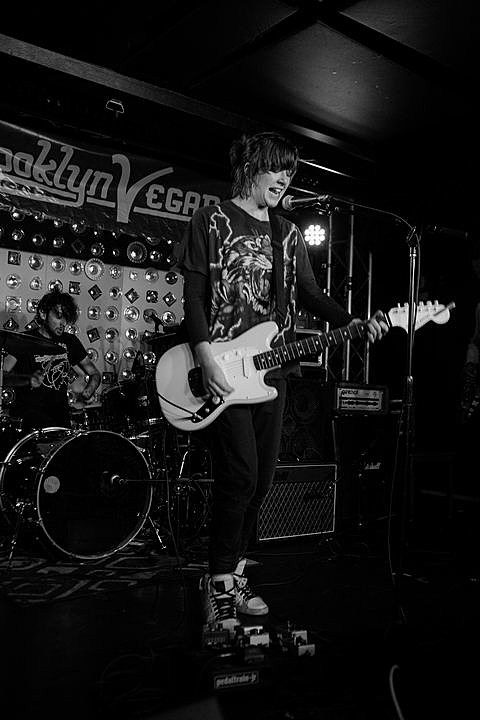 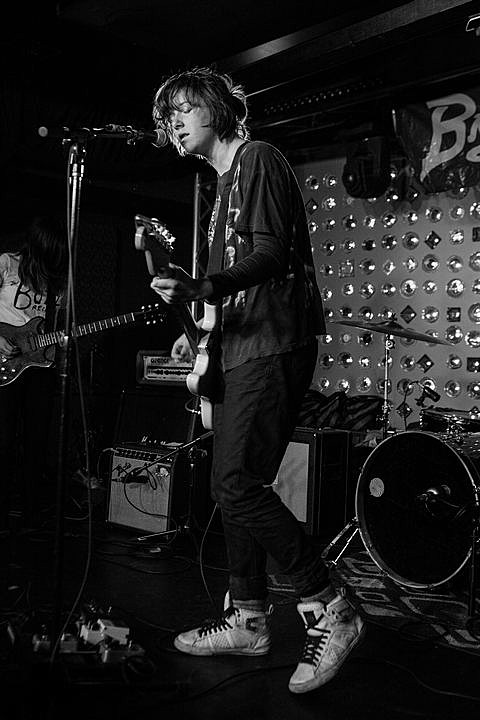 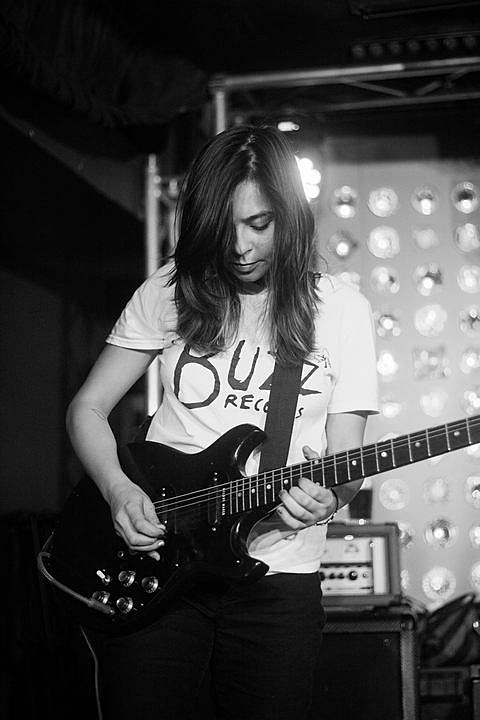 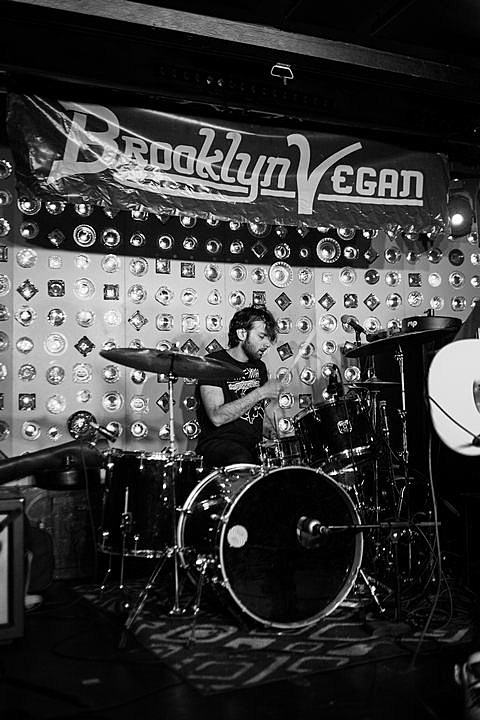 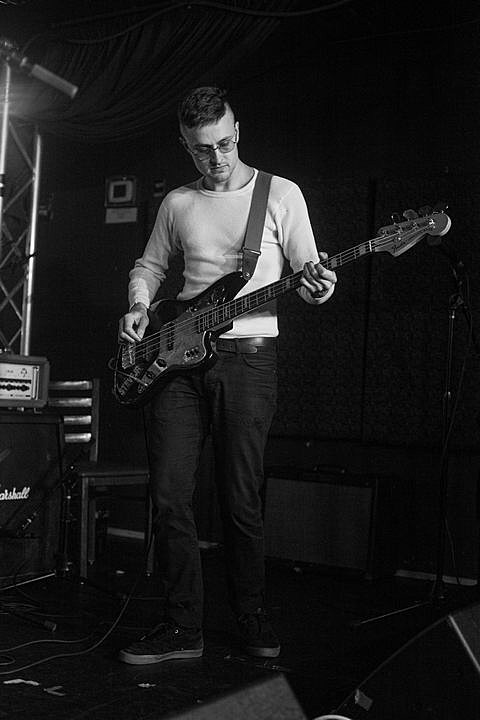 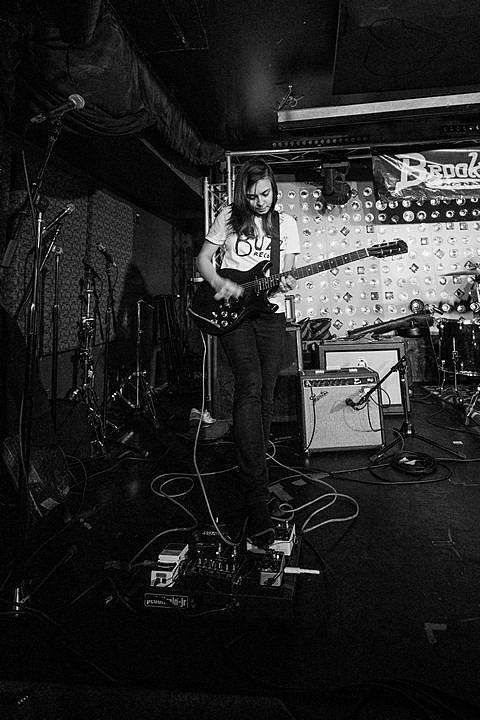