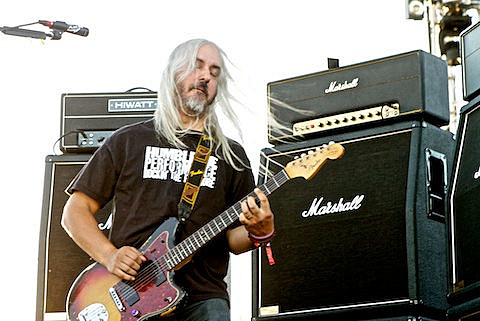 The initial announcement of Dinosaur Jr's performance of You're Living All Over Me at Terminal 5 on December 1 teased "Very Special Friends Sitting In". One of those is now announced. Johnny Marr is set to appear at Terminal 5, where he'll appear for "a song or two" along with opener (and likely guest) Kurt Vile. Tickets are still available. All Dinosaur Jr. dates are listed below. 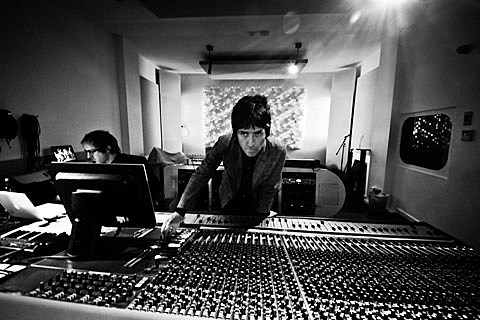 Just like Dinosaur, Johnny Marr has a new LP as well though his isn't available until the new year. Marr's solo debut, titled The Messenger will be released on 2/26 via Sire/ADA, and will feature twelve new tracks by The Smiths/Modest Mouse/Cribs guitarist recorded in the UK and mastered at Abbey Road with Frank Artwright.