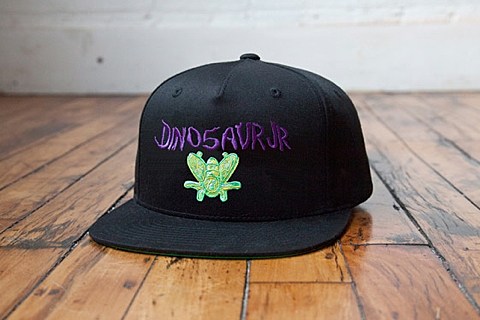 NYC clothing company Mishka (also known for putting out rap mixtapes) is teaming up with mutual fan/friend J. Mascis of Dinosaur Jr. to give his band their own clothing line. Above is a picture of one of the hats, and below you can see the Dinosaur Jr. beanies, t-shirts, jacket and more hats. The clothing line will drop on Wednesday, October 23 at NYC's Mishka Store (where Pictureplane just played).

J Mascis will be doing an in-store signing at the store at 6 PM, and afterwards he'll play the previously discussed afterparty with Speedy Ortiz at The Flat (308 Hooper St) at 9 PM. Nick Gazin will also be DJing. More info at the Facebook event. Show flyer below.

Previously in Dinosaur Jr news, an emo supergroup is releasing a Dinosaur Jr tribute LP and J. Mascis and Sharon Van Etten just made a video for their John Denver cover. 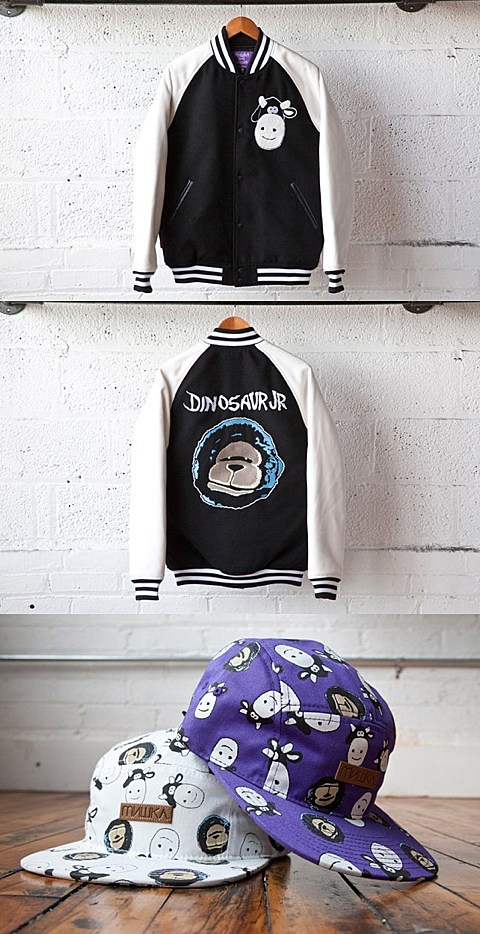 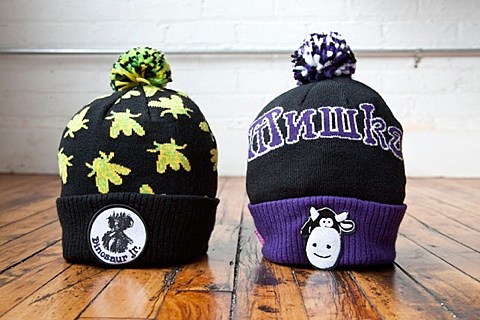 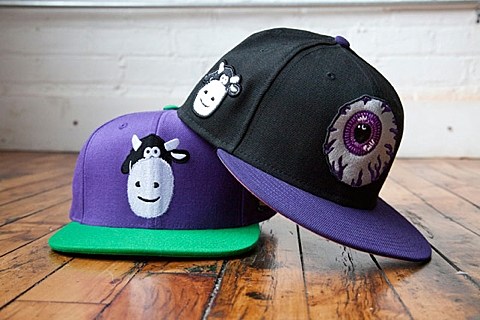 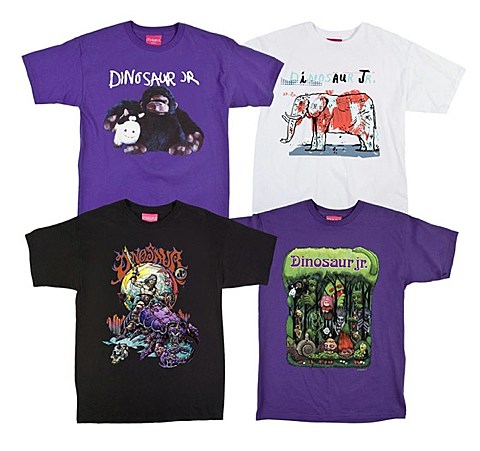 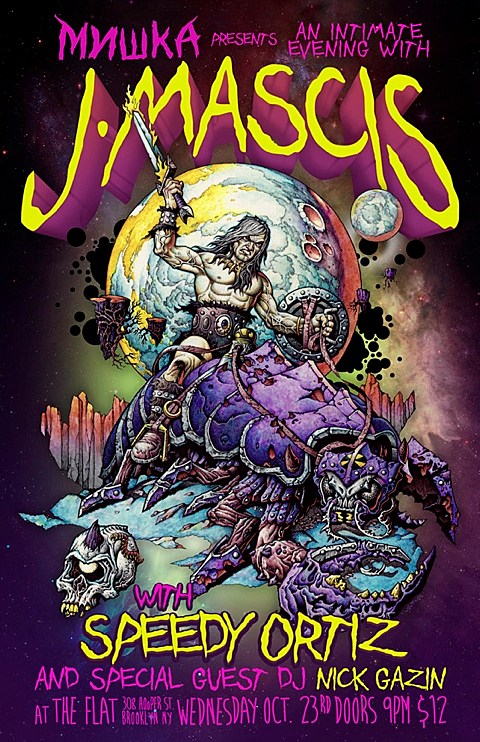