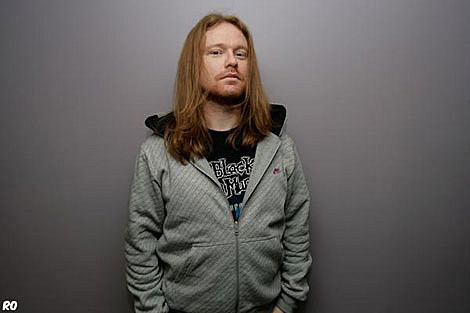 Thursday night (10/16) I'm most looking forward to seeing Diplo, Abe Vigoda, Telepathe, and Boy 8-Bit at Webster Hall. The show is part of the Mad Decent 2008 Tour. Out of those four Abe Vigoda (who played a couple of other shows in the NYC area this week) and Telepathe (who played the Seaport in July among other places recently) haven't really been on my radar. I just recently heard a couple of Telepathe tracks and wasn't into them. With Diplo, things have been the opposite as he and his label, Mad Decent, are inescapable at this point. After trying to avoid him for a long time, catching a little bit of one of his dj sets at Studio B, and hearing a good mix he had done back in March (which you can download from one of my posts from last month) I have finally yielded to the Diplo hype. Removed from all of that, out of those four acts, I highly recommend Boy 8 Bit. Back in March he swung through New York with very little warning, delivering a refreshing set of both old and new UK bangers to a very appreciative crowd assembled at Glasslands for a Thursday night Trouble & Bass party... 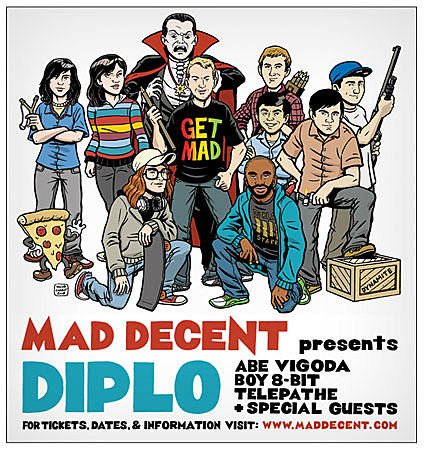 Speaking of Trouble & Bass, did anyone catch their new Swedish dance songstress, Little Jinder at Public Assembly on Saturday? If you want to see her again, or missed her the first time around, she's performing Thursday night at Goodbye Blue Monday in Brooklyn. 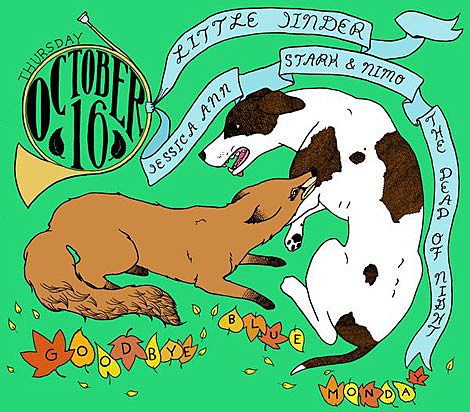 Another option for Thursday - Cheeky Bastard is happening at Hiro with Osborne (check out his myspace for a numerous mixes and interviews), a live performance from Jimmy Edgar (whose track "Turn You Inside Out" is available for download on RCRDLBL), David E Sugar, (whose track "Although You May Laugh" is featured on Kitsune Maison Compilation 6: The Melodic One which is due out on October 27 and is available as a stream here - full tracklisting below) and Eamon Harkin. 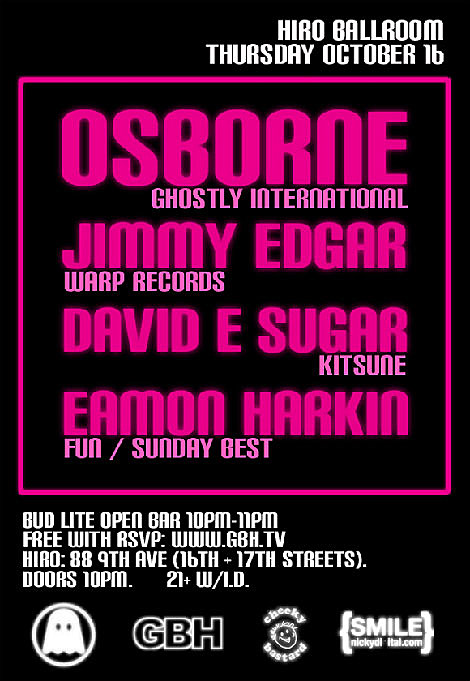 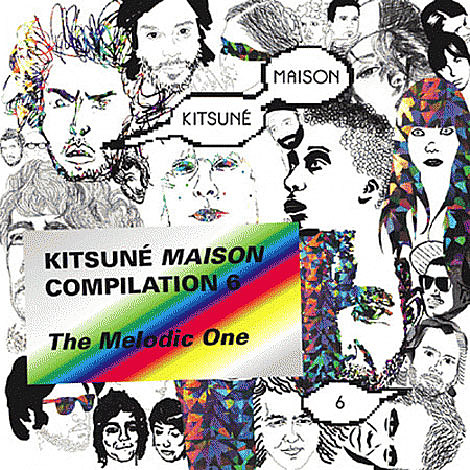 Also on Thursday night, one of my favorite New York deejays, Dom from Plant/the Glass will be deejaying the Unstoppable Perfect party at Happy Ending: 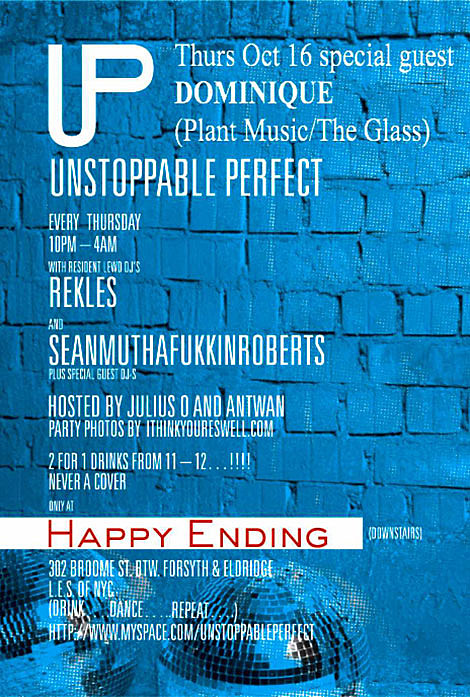 If you want something more minimal, Eric Cloutier and Derek Plaslaiko are deejaying a free party at Oulu Lounge in Brooklyn (170 North 4th). 10pm doors.

And If you're looking for something a little less electronic for Thursday night: 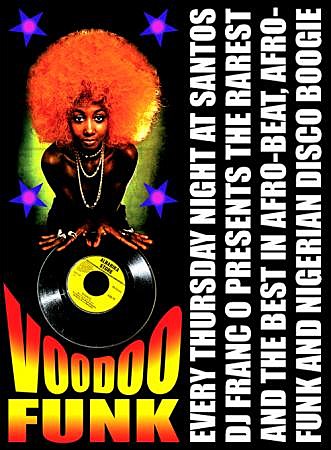 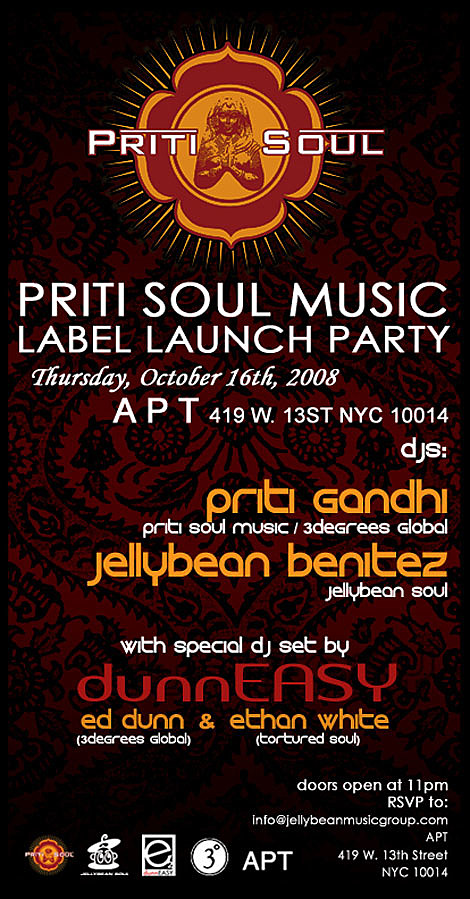 One last option for Thursday has me delving into unfamiliar territory: Sweden, more specifically, the Swedish House Mafia, three members of which will be passing through New York over the next couple of days. The first two to come through are Sebastian Ingrosso and Steve Angello: 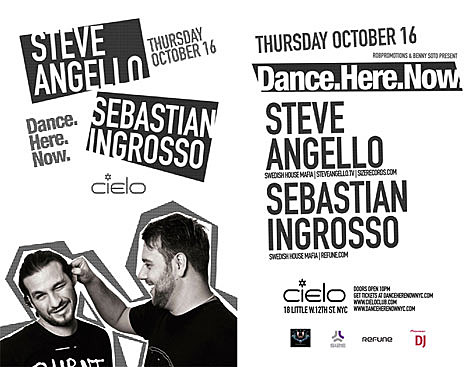 Also, if you haven't already I highly recommend checking out the highly entertaining, usually funny, and sometimes even handy, A-trak TV, which is a series of videos A-trak has made during his travels, like this one which is essentially his version of Cribs with Sebastian Ingrosso and Steve Angello at their villa in Ibiza (yes, I said Ibitha):