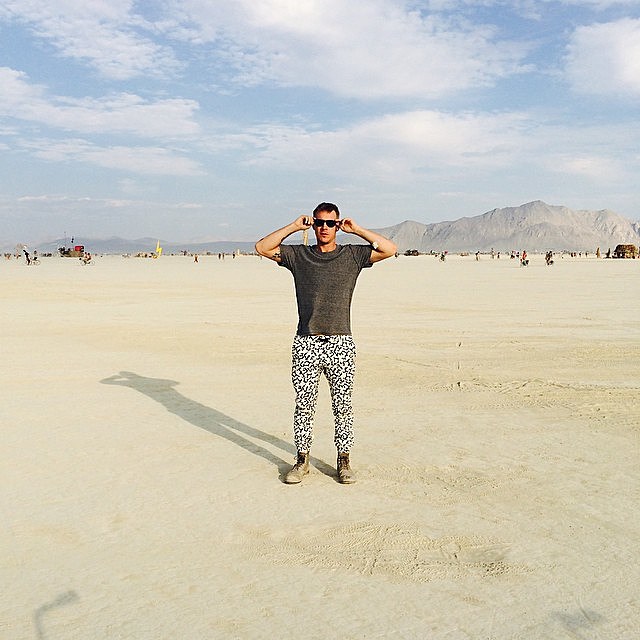 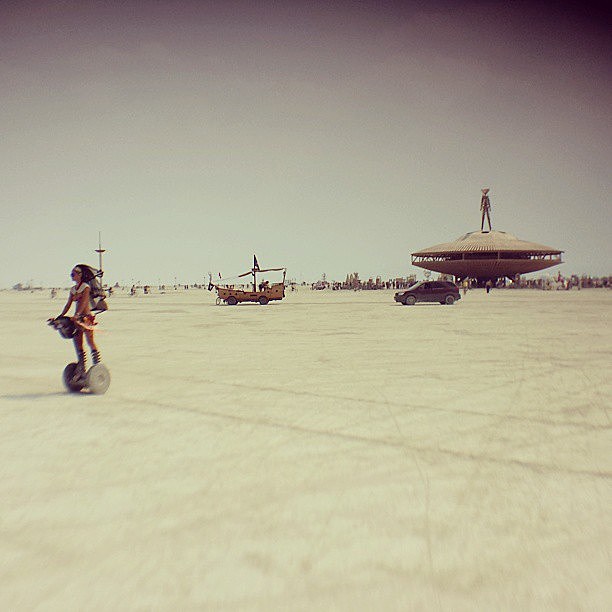 The Internet has been spreading rumors that Diplo and Skrillex were booed after performances at Burning Man this year. Diplo says not true:

Despite rumors .. I wanna thank robot heart crew for putting together and awesome lineup or surprise guests and attendees that is gettin lost in a really lame false news story.. Although robot heart is anonymous and strictly a deeply quiet crew .. One of the founders .. Jaspn swamy loves this funny moment and is astounded that this is one of the busiest press stories from this years burning man.. Not only me and skrillex popped in but also above and beyond , thievery corp and Seth and many more underground artists.. No one is ever listed or promoted and all the lineups word of mouth .. I have been friends of Jason (who's has booked me outside of bm in other countries) for many years and nothing on hear articles is true .. There was no booing .. No bad vibes ... Nothing about seth troxler was true either... I wanna say one thing... I'm a dj thru and thru .. We did about 8 sets thru our few days at BM.. Ranging from trap dubstep at question mark to uk bass on the opulent temple .. Dub and classic reggae on the dancestranaught car and even deep techno and tribal house on robot heart.. Everyone on stage had a fun moment when we played a few tunes as we were Just killing time while the next dj was setting up.. We weren't kicked off or booed .. Jus wrapped our set up with an inside joke ... And of all the stories to come out after an amazing week... This is pretty tabloidish that's not what burningman is about.. Everything we did there was good fun and all the people that attended knows it.. - Diplo