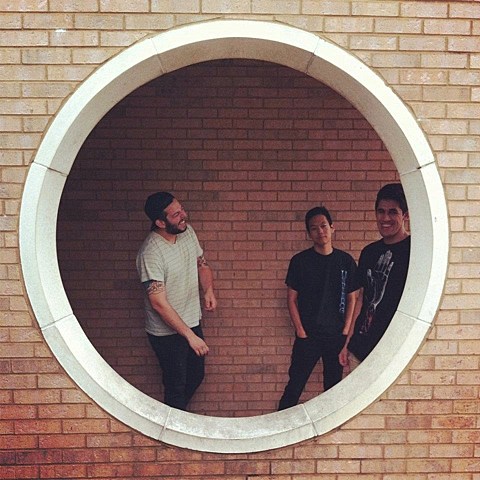 Speaking of Florida hardcore bands that just played The Fest, Orlando's Direct Effect have also recently announced that their debut full length, Sunburn, will be out in early 2014 via Tiny Engines (Little Big League, Cayetana). The new single from that record, "Yo No Quiero," is a real ripper and it makes its premiere in this post. It's the kind of down-strummy, rock 'n' roll-style punk that bands have been appropriating and updating since the beginning. Kind of like a modern hardcore band that grew up on more Stooges than Converge. Check it out below.

Direct Effect have some upcoming Northeast dates this week into next (none in NYC though), and the end of December they'll play "FxYxA Fest" in their hometown with Blacklisted, Nails, Give, and Caught IN A C. All dates are listed, along with the song stream, below...

Direct Effect - "Yo No Quiero"