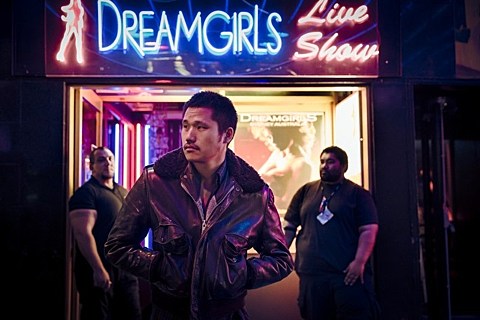 Dirty Beaches already announced a European tour, and mentioned he'd be doing a North American tour later this year. That tour still hasn't been announced, but those in NYC won't have to wait because he's coming here for two shows in June, separate from his future tour. The first is a regular Dirty Beaches show happening at Mercury Lounge on June 26, and the second is a collaborative set of new, original material with Heathered Pearls (aka Jakub Alexander) and Eola at Glasslands on June 28.

All currently known dates are listed, along with those song streams, below...

Dirty Beaches - "Landscapes In The Mist"

Dirty Beaches - "Love Is The Devil"

Dirty Beaches at LPR in 2012 (more by Fred Pessaro) 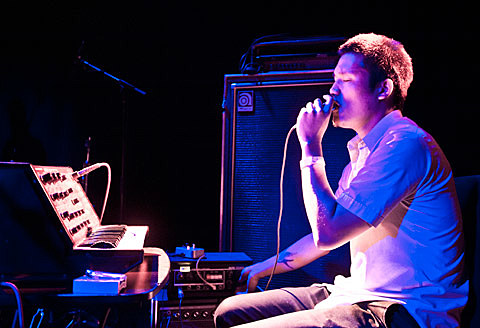