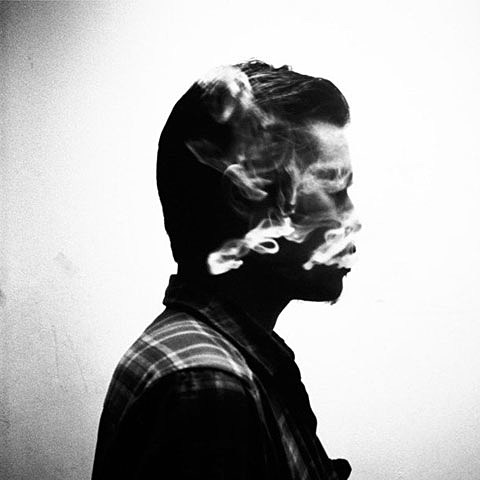 Dum Dum Girls have a new EP, He Gets Me High, coming out March 1 on Sub Pop containing three new songs and a rockin' cover of The Smiths' morbid romance classic "There is a Light That Never Goes Out." The record was produced by Richard Gottehrer (who mixed DDG's debut I Will Be) and Raveonettes' front-man Sune Rose Wagner. You can download the EP's title track via a widget at the bottom of this post.

Meanwhile, Dum Dum Girls head out on tour next week with Dirty Beaches who are signed to Zoo Music, the label Dee Dee runs with hubbie Brandon Welchez of Crocodiles. The two bands play Bowery Ballroom on March 4 with a couple other locals on the bill too: Frankie Rose & the Outs and Minks.

The pseudonym of Montreal artist Alex Zhang Hungtai, Dirty Beaches sound like a band invented by David Lynch (or maybe Jim Jarmusch), like a half-remembered dream infected by an oldies station playing on a vintage transistor radio. Dirty Beaches' forthcoming album, Badlands (out March 29 and pictured above), is at times pretty, twangy and vaguely sinister. He's definitely got a vision to what he's doing. Check out "Lord Knows Best" at the top of this post for a sample.

Dirty Beaches are also playing a headline show at Glasslands on Thursday, March 3, the day before the Dum Dum Girls show. Also playing are YellowFever, Widowspeak, and Ela Orleans, plus Dee Dee is DJing at midnight.

While generally on the subject of Dee Dee and Brandon's label, Zoo Music are giving away a compilation of the label's first eight 7"s (the a-sides) over at Amazon with music from Dirty Beaches, Crocodiles, Woven Bones, Reading Rainbow and more.

Crocodiles are now touring the UK, and will be back around in April with the Fresh & Onlys. The Raveonettes are going on tour with Tamaryn in March and April.

All Dum Dum Girls and Dirty Beaches tour dates, plus the DDGs download widget, are below. 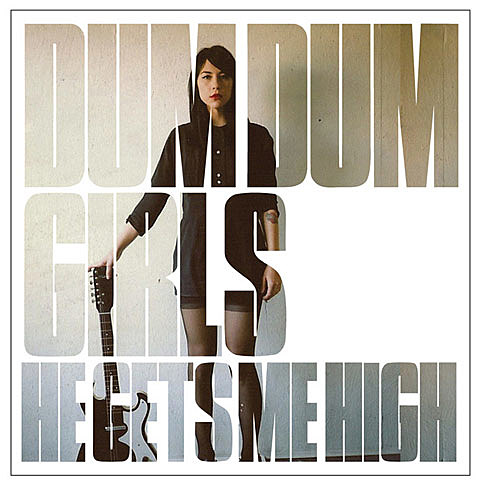 Dum Dum Girls - He Gets Me High

Track Listing for He Gets Me High EP:
1 Wrong Feels Right?
2 He Gets Me High?
3 Take Care of My Baby?
4 There Is a Light That Never Goes Out (Smiths cover)