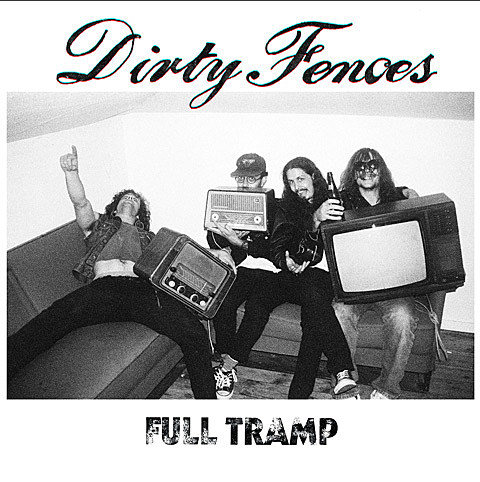 Brooklyn rock n' roll wrecking crew Dirty Fences will deliver their new platter, Full Tramp, via Slovenly on May 19. It's sneery, beery and maybe a little leer-y and you can check out three songs from it below. We've also got video premiere of full-throttle first single "Heartbeater" which you can squint at below.

Having just ripped through Austin for SXSW, Dirty Fences are currently on the West Coast with The Shrine. No NYC shows are scheduled at the moment but that will likely change once they're back in town. All dates are listed, along with the video and song streams, below...