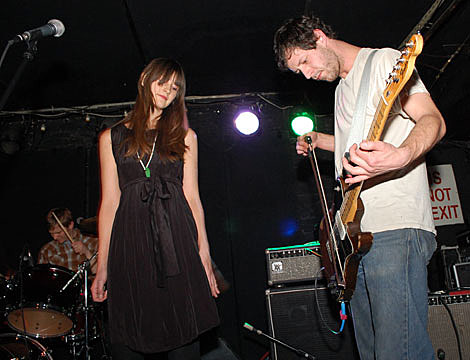 Dirty on Purpose said their final goodbyes at Mercury Lounge in NYC on New Years Eve. As announced less than a month earlier, they're "going the way of the dodo", but "reserve the right to change our minds and get back together in six months". Regardless, as they also pointed out, there are pleny of side other projects to keep them busy and us entertained.

Au Revoir Simone's Erika Forster used to be in Dirty on Purpose. As you can see from the picture above, they brought her back to join them for their final show at Mercury Lounge that A Place to Bury Strangers headlined (and helped ring in 2009) (Mr. Brownstone played the late-late show in the same club later the same night).

Purse Snatchers also have a show coming at Cake Shop (again) on February 26th with Coin Under Tongue who are also playing Death By Audio on February 28th with Sisters. Death by Audio is the warehouse space in the same Brooklyn building that houses Death By Audio the effects pedal company which is owned by Oliver Ackermann whose band is A Place to Bury Strangers and who oversees is associated with the new Death By Audio label (where all the bands do everything for themselves according to the below comment). The two bands currently signed to the Death by Audio label are Sisters and Coin Under Tongue. George from Dirty on Purpose is in Coin Under Tongue. 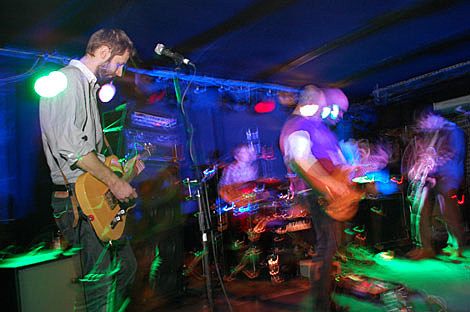 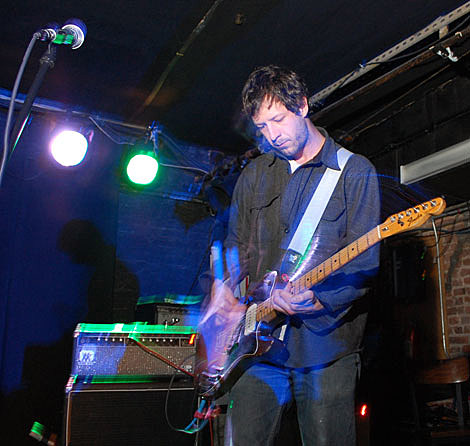 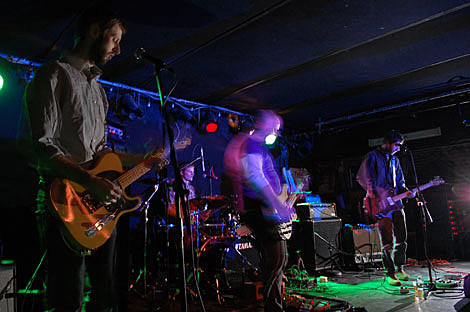 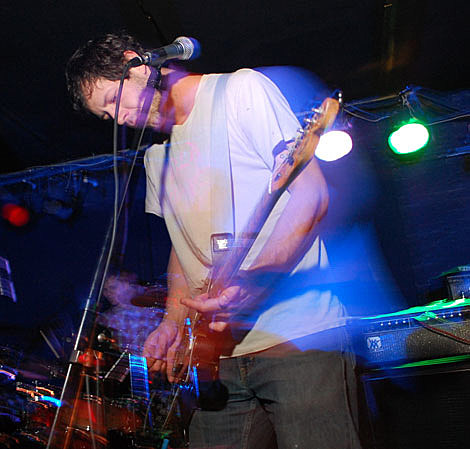 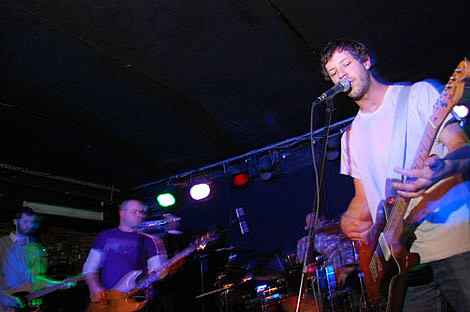 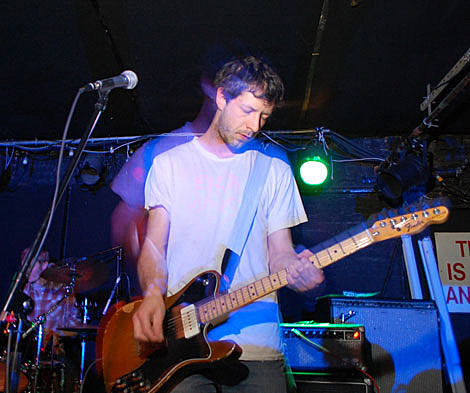 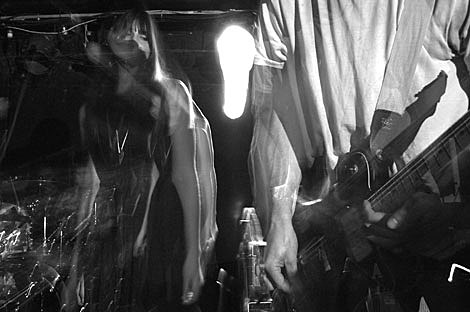 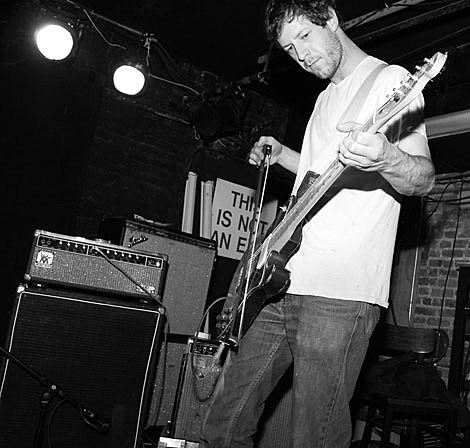 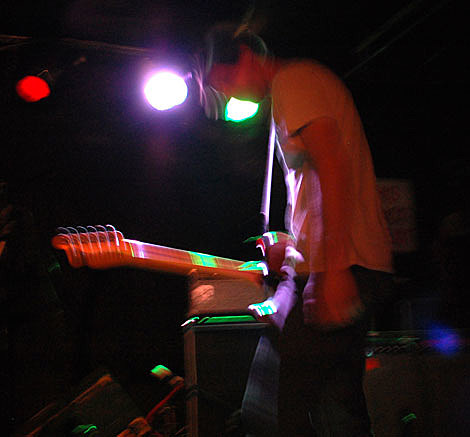