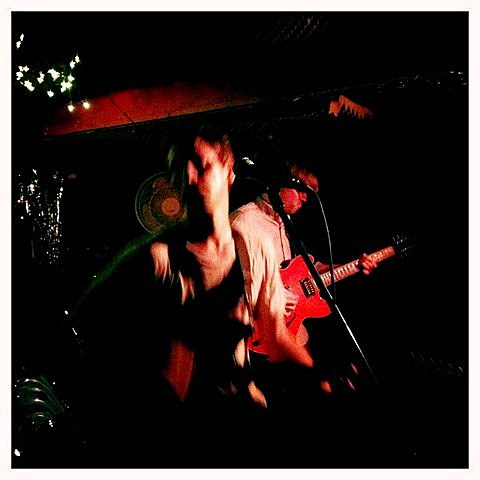 Chicago's mighty Disappears release their third long-player, Pre Language, on March 1 via the Kranky label. This is the first album made with drummer Steve Shelly (who may have more time on his hands now?) who has been with the band for a year now. The material on Pre Language was road tested extensively before hitting the studio (Sonic Youth's Echo Canyon West in Hoboken) and sounded amazing when Disappears played NYC back in July ("...new material written with Steve Shelley is groovier, a little slower than their pedal-to-the-metal first albums but equally awesome. [More Neu!, less Stooges.]")

That holds true with "Replicate," the first released track from Pre Language which is downloadable at the top of this post. Less awash in reverb and vocals that are borderline intelligible, this is a much bigger Disappears than we've heard before on record. Disappears are going on a short tour prior to the release of Pre Language but, unfortunately, they're heading West not East. Hopefully they'll come our way soon. Tour dates are at the bottom of this post.

Tour mates for these West Coast dates are The Fresh & Onlys who were slackers in 2011, only releasing two records -- the "I Would Not Know the Devil" 7" and the terrific Secret Walls EP -- unlike previous years where their output rivaled Bob Pollard's. (OK, so frontman Tim Cohen may have released a couple solo albums as well.) Actually, the F&O's were hard at work on their new album, which is due out on Mexican Summer sometime sooner than later. 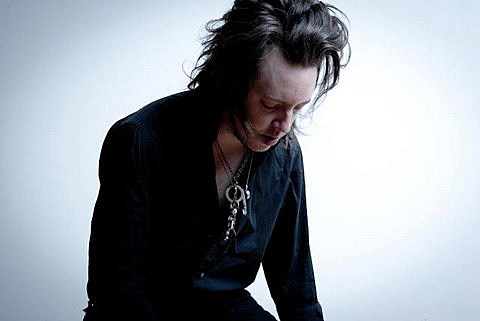 Soonerer than that is Earth Has Doors, the first solo record by F&O guitarist Wymond Miles which comes out February 2 on Sacred Bones. Wymond's otherworldly, textured parts are one of things that really separate the Fresh & Onlys from the garage rock pack they are unfairly lumped in with. On his own, Miles launches some impressively epic-style spacerock. You can stream lead track "Hidden Things Are Asking You to Find Them" at the bottom of this post.

Also below are those Disappears/Fresh & Onlys tour dates, plus Pre Language artwork and tracklisting. 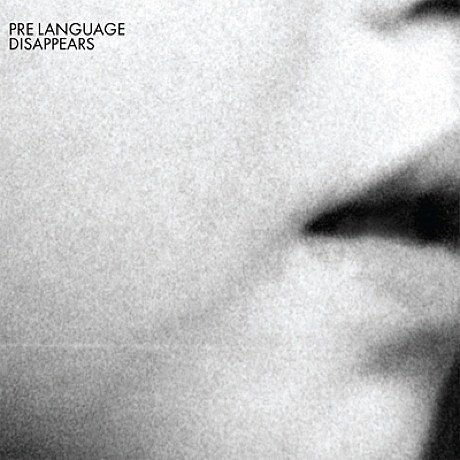 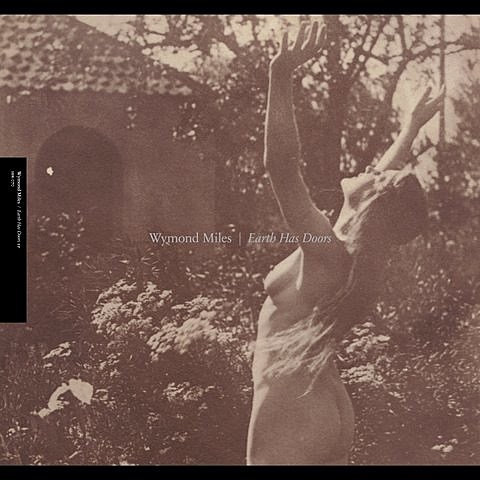