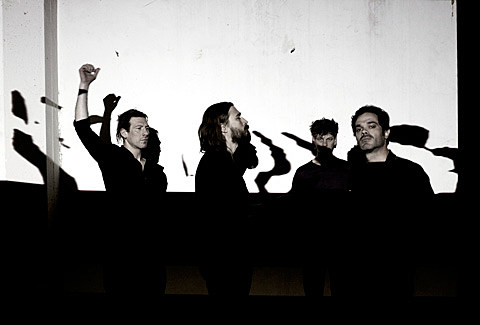 As mentioned, Disappears will release their new album, Irreal, via Kranky on January 19. These guys don't sit still long, musically, and the new album is very different from what they've done before... though you could still call them krauty post-punk. It's bleak, heavily rhythmic, and more than a little creepy, with lots of space for tension. That headroom and anxiety can really be heard on "Halcyon Days," which slowly builds for nearly three minutes before singer Brian Case steps to the mic. It's dubby, in a Jah Wobble/PiL kind of way, with a haze of feedback floating in the ether. Stream it (via The Quietus) below.

Before Disappears hit the West Coast with UK band Hookworms, they'll tour the East Coast with Montreal's Suuns which makes for a pretty perfect pairing. The NYC show happens at Rough Trade on February 28 and Christines are on the bill as well. Tickets are on sale now.

All tour dates are listed, along with the new Disappears song, Irreal's chic album art and tracklist, below... 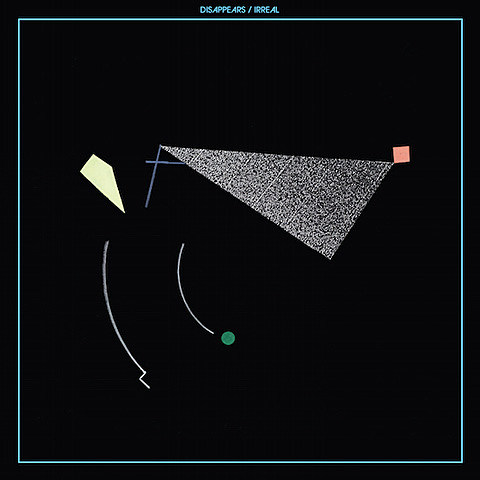