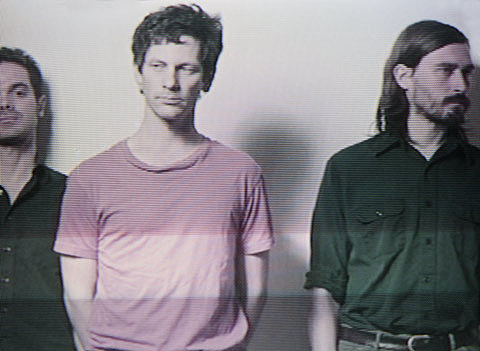 There is a whole of good stuff going on this weekend, so let's get to it. Everyone really needs to go out and see Chicago's Disappears, who play tonight (1/19) at Union Pool and tomorrow (1/20) at Cake Shop. The band's new album, Guider, just came out yesterday and is their second in less than a year. It's 31 minutes of awesome, piledriving, motorik psych-punk.  Check out "Superstition" above to get a taste, plus "Gone Completely" from their first album, Lux.

As great as their records are, Disappears really need to be experienced live. These guys lock into a groove and step on the gas and the audience hangs on for the ride. Their show last summer at Union Pool knocked me for a loop. And as previously mentioned, Sonic Youth's Steve Shelley is filling in on drums which is an added bonus.

Opening the Union Pool show tonight is Prolix, which is Tunde of TV on the Radio and drummer Ryan Sawyer. The Cake Shop show has Soft and The Sundelles. I can't recommend seeing one of these two shows -- or both -- more highly. 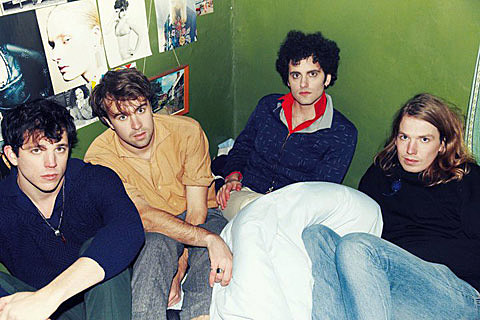 The Vaccines, the most hyped new band in the UK, are here this week to try and get America excited too. They play tomorrow (1/20) at Bowery Ballroom and Saturday (1/22) at Glasslands (Sold Out).

As of right now, there's only about three Vaccines songs to be heard (videos for a couple of them at the bottom of this post) but the band has just announced details of their debut album, What Did You Expect From The Vaccines?, which is out March 21 in the UK. (U.S. date TBA.) If you like early '60s rock n' roll and the Pixies, the Vaccines might just be for you. Personally... I'm curious enough to go see them this week and hope that the live experience will make me see what folks I know at The Fly and NME are so excited about. 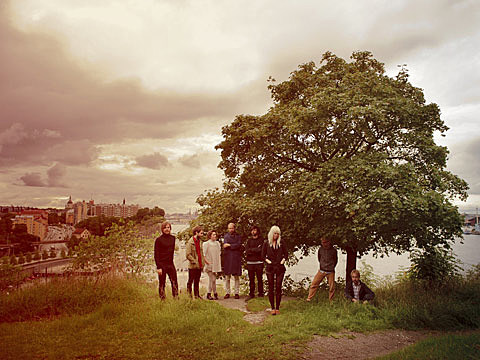 What else? Sweden's The Concretes play Bowery Ballroom this Saturday (1/22). The band's new album, WYWH ("Wish You Were Here"), is their second since Victoria Bergsman's departure, though 2007's Hey Trouble didn't get released in the U.S. The album finds the band toying with dance grooves, albiet in a very understated way. It's a nice little record and you can download two tracks and a remix at the top of this post.

Opening are fellow Friendly Fire recording artists Acrylics whose debut album, Lives and Treasure, is out March 1. The album is pretty mellow, which showcases the band's songwriting talents. I miss the more electrified line-up Acrylics sported two years ago but there is no denying the songs. Also playing are Hooray For Earth who are taking a break from recording their debut album to tour with The Concretes. 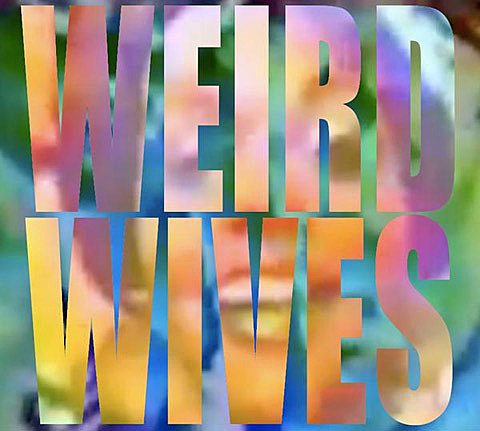 Finally, Weird Wives are in town playing Bruar Falls Thursday (1/20) and Death by Audio Friday (1/21), both of which are with Philly band Weekends (not to be confused with SF band Weekend).

You may recognize these guys as most of them are in Surfer Blood. But don't go expecting super-catchy indie rock jams. Weird Wives are loud skronky shouty thrash. You can download an EPs' worth of songs at the top of this post.

That's the big stuff in TWII world. Here are few more worthy shows, day-by-day, of things not listed above.

Mississippi duo Bass Drum of Death put on a pretty rockin' set last night at Glasslands opening for Smith Westerns. Tonight they open for Captain Shafts at Pianos. They're also going to play a free in-store at Co-Op 87 tomorrow (1/20) at 6PM.

The Drums, Guards and The Hairs (Kevin of Knight School's new band) at Studio at Webster Hall, the $25 ticket benefits former Hot Rod Circuit drummer Dan Duggins who is recovering from a stroke.

It's a dance-centric lineup at Glasslands tonight, with Free Blood, Arpline, Expensive Looks and Ego Puppets.

King Tuff (Kyle Thomas who is now better known for his other band Happy Birthday) is at Knitting Factory with Frankie Rose and the Outs opening. 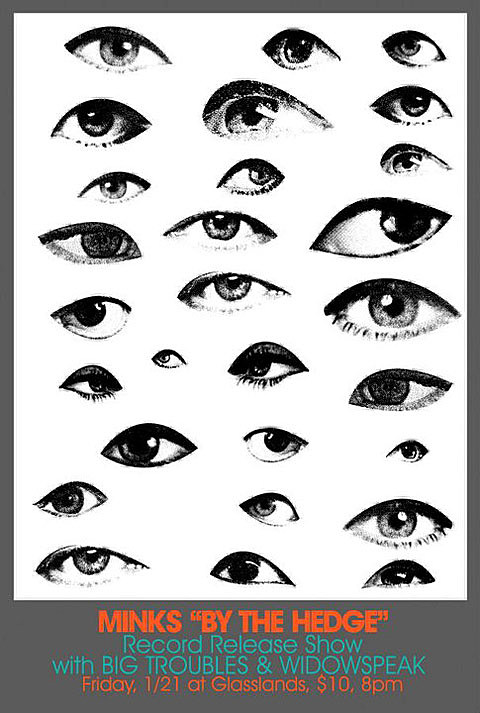 MINKS' debut album, By the Hedge, just came out and the band are celebrating at Glasslands. Also playing are Big Troubles, Family Portrait and Widowspeak.

The '90s are back, did you hear? And so are power couple Evan Dando and Juliana Hatfield who'll surely play all your favorites at Bell House tonight. Me, I just want a Blake Babies reunion.

That's it for this week. Flyers, videos and tour dates are below. 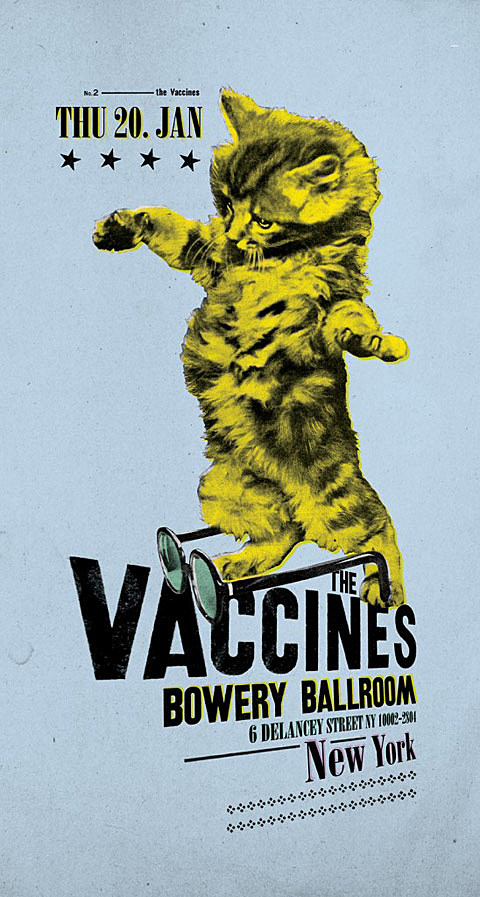 The Concretes - All Day