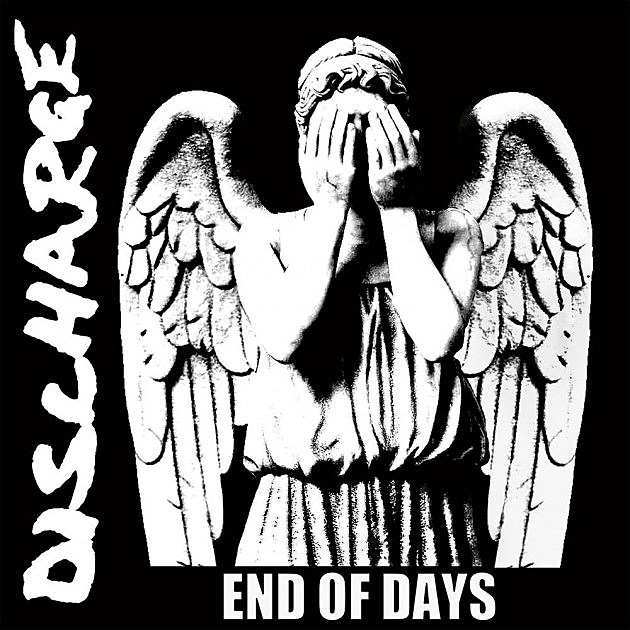 Wildly influential hardcore band Discharge were supposed to play Maryland Deathfest on Saturday (5/28) and then tour with Eyehategod and Toxic Holocaust, but the tour has unfortunately been postponed until August due to visa issues. The announcement reads:

DISCHARGE MAY/JUNE USA TOUR IS POSTPONED UNTIL AUGUST... The visa applications have been approved, however The USA Embassy in London could not get us in for interviews until AFTER the tour starts (which odviously doesnt do us any good !). We've waited and waited for our interview dates, it came.... but unfortunately too late. However, better late than never. Tour dates are being set up for August as i write this. I'm hearing rumours that we dont want to play America. I can assure you that we wouldnt have spent the last 6 months of our lives busting our asses to organize a tour just to cancel it because "we dont wannna play America" . Unfortunately.... we live in a world where "national security " comes first and free travel isnt as simple as it sounds. Sincere apologies to family,friends and fans that were looking forward to seeing us over the next couple of weeks....we'll be there soon !

The tour would have hit NYC on Monday (5/30) at the Marlin Room at Webster Hall, also with Ringworm on the bill. Stay tuned for the rescheduled dates.