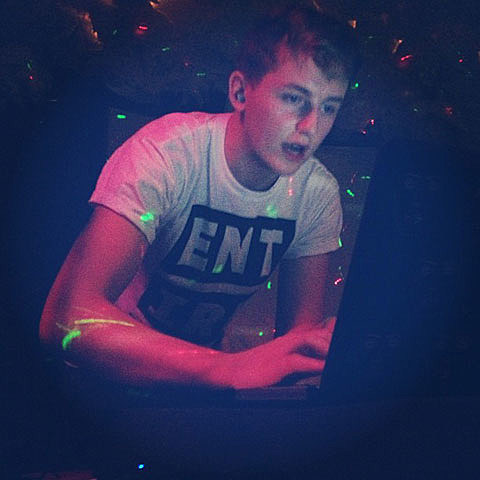 As we warned you back in July (and yesterday when tickets went back on sale), UK bass duo Disclosure are visiting North America for the first time this week, starting with a sold out dance show at Glasslands Gallery in Brooklyn last night (10/24), and continuing this evening at a sold out Mercury Lounge. How was the first show? The tour continues to Canada before stopping at Moogfest and then Chicago, etc. All dates are re-listed below.

The U.S. shows come just as two remixes for their single "Latch", featuring vocals by Sam Smith, were released to iTunes via their new label PMR Records (Jessie Ware, Two Inch Punch, Julio Bashmore). One of those remixes, by T. Williams, can be streamed along with the original below...