Disclosure in Chicago in August (more by Brigid Gallagher) 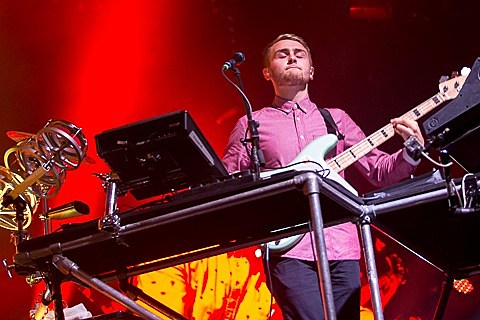 Disclosure have announced another of their WILD LIFE shows, this one happening New Year's Eve at NYC's Pier 94 (indoors). They'll be DJing, and there will also be sets from Claude Vonstroke, Dusky, Ten Walls, Kyle Hall and Isaac Tichauer. Tickets for this danceable way to ring in the new year go on sale Friday (10/1) at noon. Show flyer, and Disclosure's full list of upcoming dates, below. 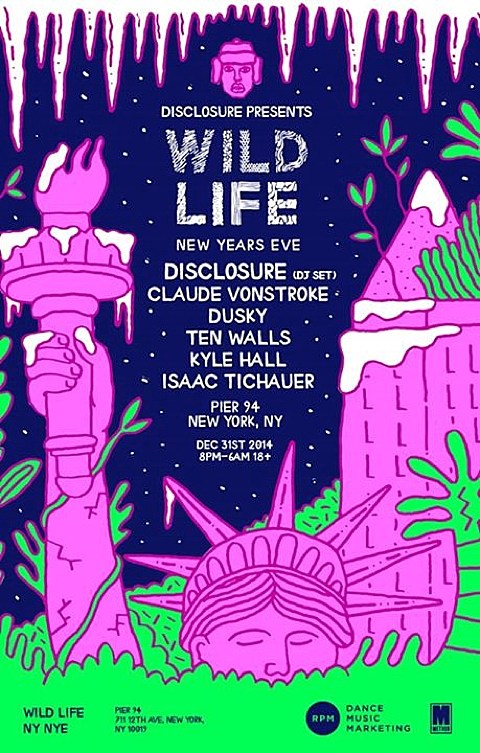