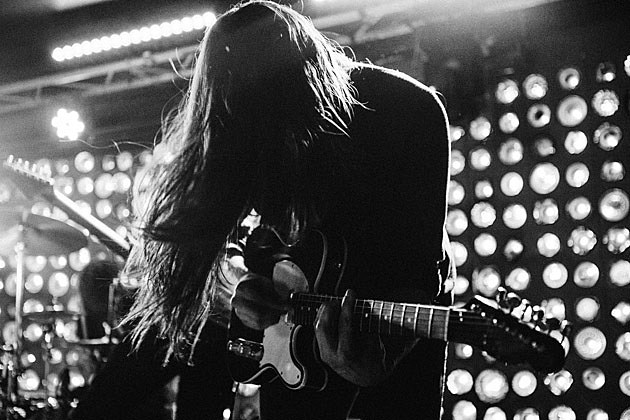 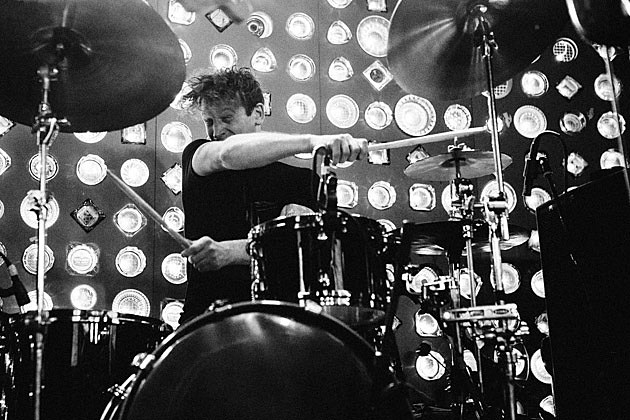 Disappears' Noah Leger is an absolute beast of a drummer. The Chicago group were great before -- Leger is actually the band's third amazing drummer -- but since his joining in 2012, Disappears have become an unstoppable force, powerful and nuanced, bleak and sinewy. (With bassist Damon Carruesco, they make an insane rhythm section, and guitarists Brian Case and Jonathan Van Herik are equally as important.) They played a killer, two-set show on Saturday (2/20) at Baby's All Right in Brooklyn that was a little special: the first set was Disappears originals, about half of which were new; and then they performed David Bowie's Low in full, something they first did in 2014 as part of the "Bowie Is" exhibit at Chicago's MCA.

You could tell there were a lot of people there just for Low but the band definitely won first-timers over with the first set of originals. "I_O," from last year's stark Irreal, remains one of their most powerful live songs, Leger's unusual rhythm (clacking drumsticks like he's counting off for the whole thing) driving the minimal, post-punk atmospherics. It's a showstopper, as is "Halcyon Days" (twitchy funk in a This Heat or Wire kind of way) which ended the sweaty first set.

The Low performance was interesting, in that the first, more normal rock half of the album is music that Disappears would never make themselves. It was in the album's ambient second half (where the producer Brian Eno clearly had more of a hand in) that it became fascinating. Instrumental "Weeping Wall" was spectacular, actually, with Leger playing some sort of xylophone while drumming, and frontman Brian Case adding texture with an E-bow. From a show the began with a bang, they finished with a comedown.

You can listen to Disappears' entire Baby's All Right show as NYC Taper was there to record the whole thing. Stream that, and check out more pics, below... 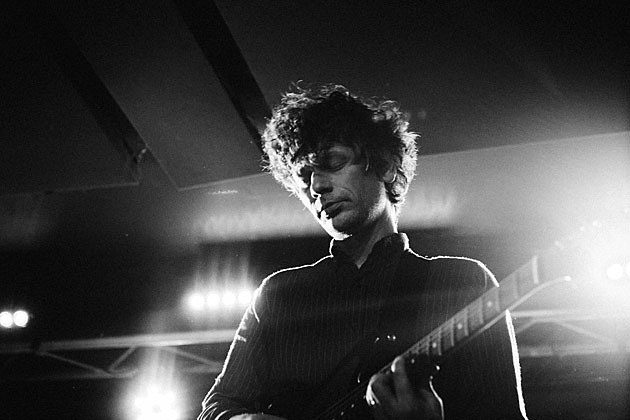 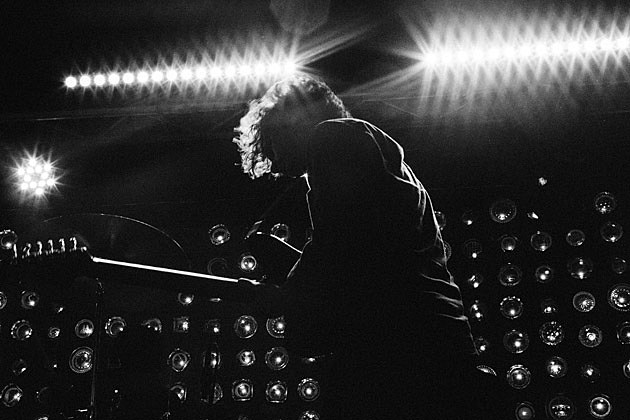 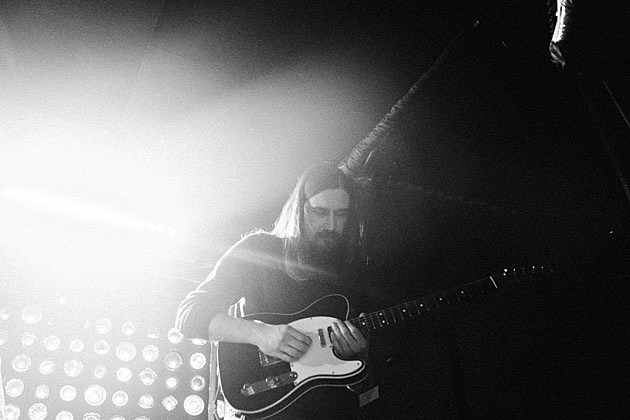 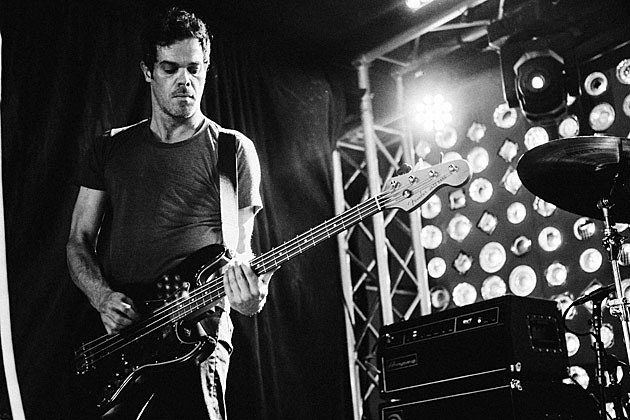 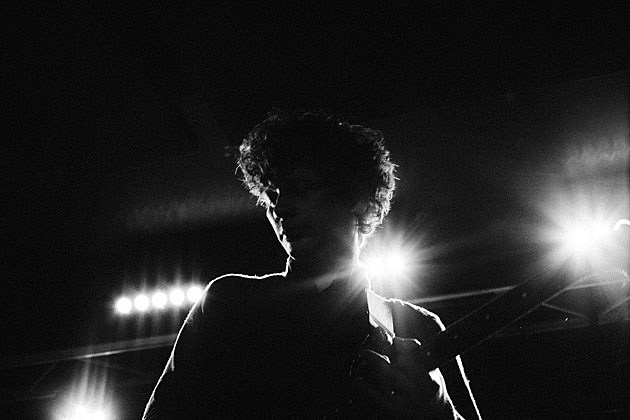 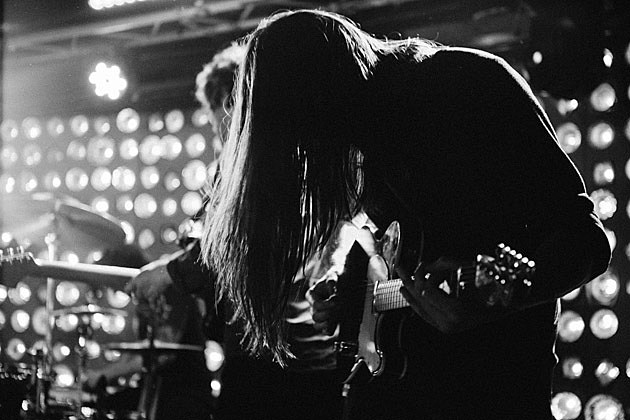 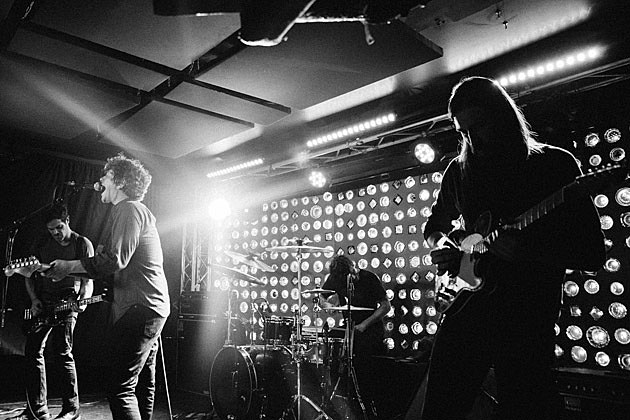 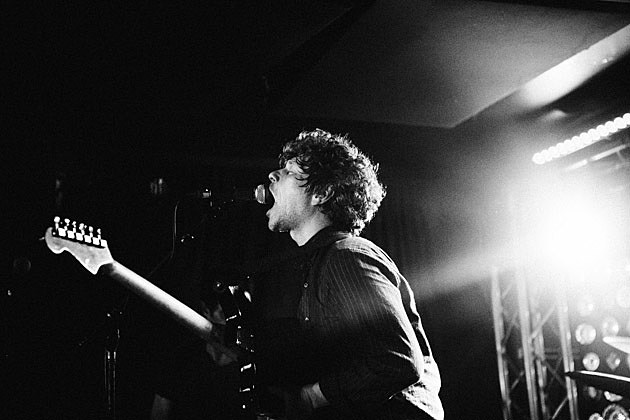 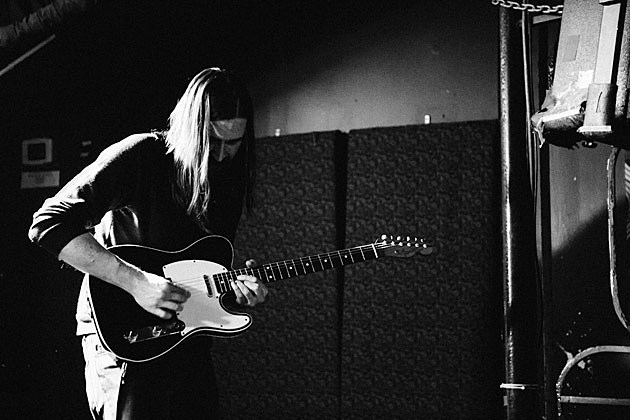 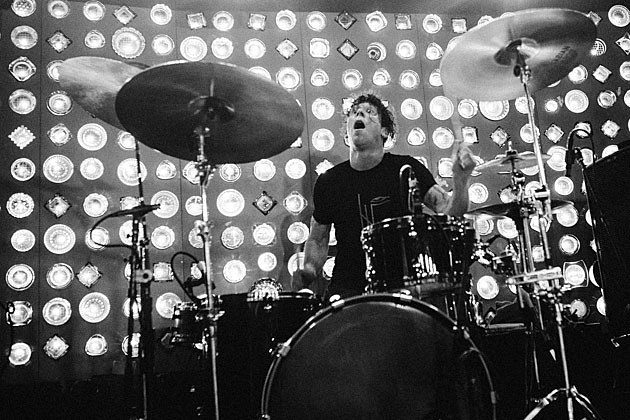 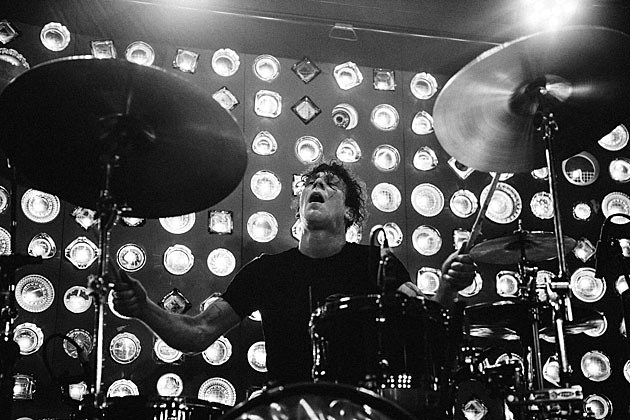 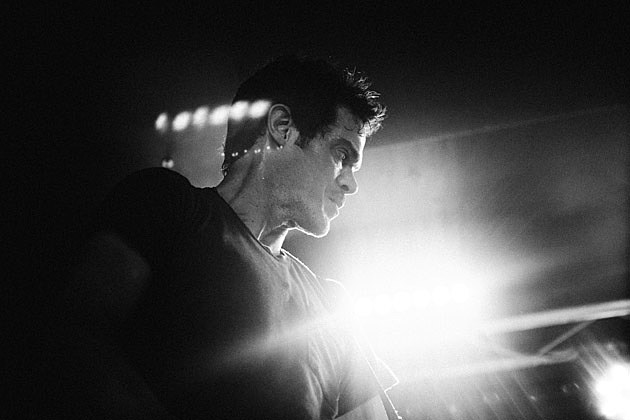 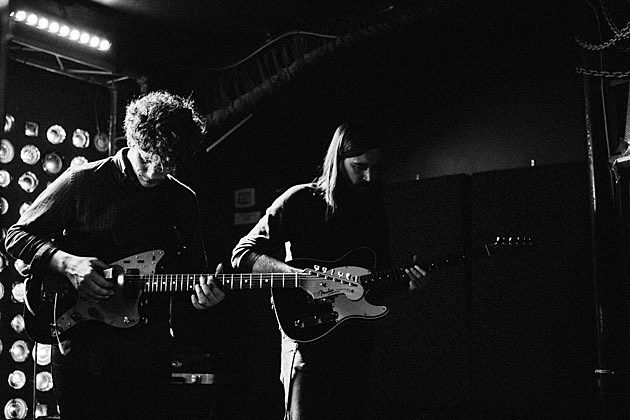 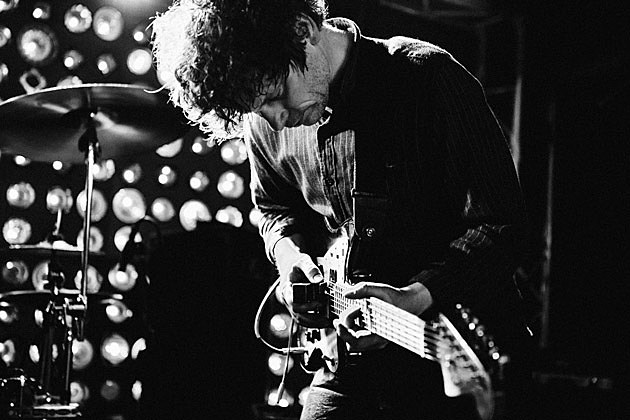 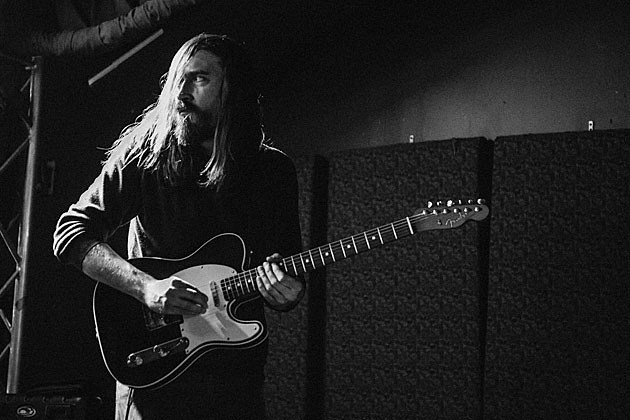